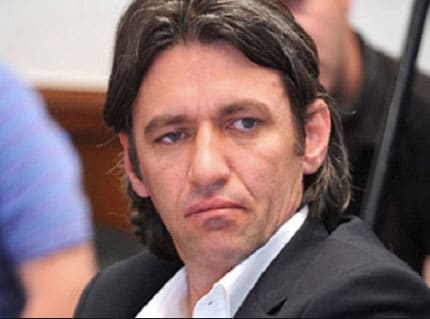 MP and leader of the Alliance for the Albanians. 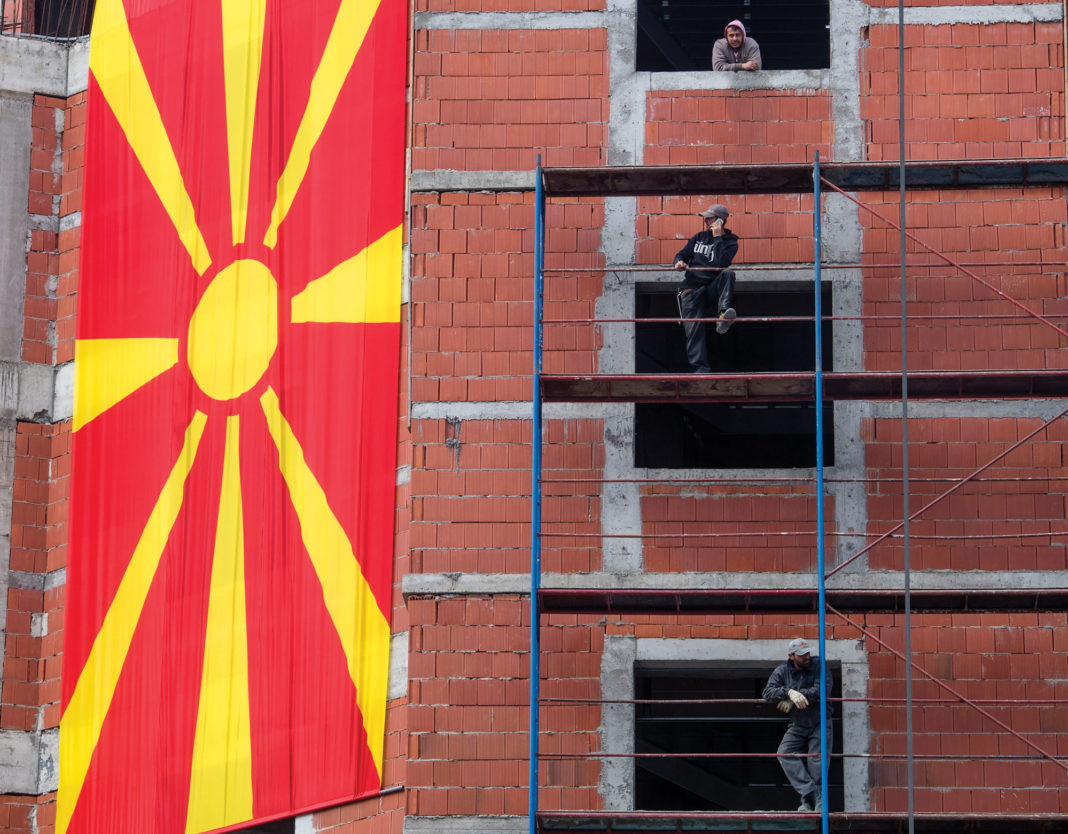 “There can be no compromise when it comes to respecting the Rule of Law. There never will be.” said European Commission President-elect Ursula von der Leyen in her 16 July opening statement before the European Parliament. Her Political Guidelines for the European Commission for 2019-2024 reaffirm the European perspective of the Western Balkans and identify an important role for the EU in the continued reform process across the region.

However, as von der Leyen was being elected in Strasbourg, the biggest political scandal in North Macedonia’s history was unfolding in its capital, Skopje.

Katica Janeva, the head of the Special Prosecutor’s Office (SPO) unexpectedly resigned on the morning of 15 July. Shortly after, Bojan Jovanovski, a local celebrity and entrepreneur close to the ruling Social Democratic Union of Macedonia (SDSM), and an accomplice were arrested on the suspicion of extorting €1.5 million from Orce Kamcev, an oligarch of the regime of former Prime Minister Nikola Gruevski, which has been brought up on corruption charges by the Prosecutor’s.

Matters escalated further after Italian newspaper La Verita released incriminating recordings confirming Janeva’s involvement and mentioning Prime Minister Zoran Zaev in a cash-for-leniency extorsion scheme implemented by Jovanovski. In parallel, some local media reported on the extortion of dozens of other businessmen, allegedly with the involvement of a number of central figures of the ruling coalition.

According to La Verita’s recordings, the whole judicial system, from the Supreme Court to the Council of Public Prosecutors and appeal courts, seems embroiled in what is now known as the “Extortion” Affair.

It took the government a month to distance itself from Janeva and open the way for her arrest on 21 August on charges of abuse of office. This marked the clinical death of the current SPO.

The SPO was created under a 2015 EU-brokered agreement which ended a political crisis fuelled by wiretaps revealing high-level corruption under the VMRO-Democratic Union for Integration (DUI) regime led by Gruevski. The SPO was seen by the public and North Macedonia’s partners as the only mechanism able to restore the rule of law, helping the country meet the key criterion for opening EU accession talks.

Since December 2017 when the Alliance for the Albanians left the Zaev government, I have consistently denounced systematic assaults on the rule of law and selective justice, signalling a new state capture by the SDSM-DUI government. Not only the number of convictions in SPO cases has been negligible, but the SPO system has allowed Gruevski to flee North Macedonia and has spared all his former associates, particularly from DUI.

Among them are current Deputy Prime Minister for EU Integration Bujar Osmani investigated in the “Patient” case and DUI leader Ali Ahmeti, investigated in several cases including the “Magyar Telekom” case in which U.S. authorities have convicted the Hungarian company for bribing high-level officials in North Macedonia.

Therefore, the “Extortion” scandal barely came as a surprise. Nevertheless, the situation it has created is extremely grave. What it means is essentially the failure of the very principle of the rule of law.

After four years of SPO, the country is back to square one. Even worse actually, with public trust in the judiciary permanently destroyed and the effectiveness of EU policy to date seriously questioned.

As the new European Parliament is about to resume its work and President-elect von der Leyen is putting together her team and the work programme of her Commission, we expect strong measures from the EU to bring the rule of law at the centre of its action in North Macedonia and stop the permanent capture of the judiciary and prosecution by the executive power.

A number of steps should be taken by the EU as a matter of urgency, including but not limited to:

Request the independent Senior Experts’ Group on systemic Rule of Law issues to carry out an analysis of the situation following the “Extortion” scandal, assess progress in addressing their findings from 2015 and 2017, and provide recommendations to systemic failures in key rule of law areas.

Mediate a Pržino-like political agreement between the four largest political parties to address the future of the SPO and Public Prosecution reform, the upcoming population census, the review of the electoral code and of voters’ lists, and the creation of a technical government to bring the country to general elections immediately following NATO accession.

When it comes to Public Prosecution reform, ensure the long-term continuity of the SPO as an autonomous body accountable to, elected and resourced by Parliament in order to ensure criminal responsibility for all alleged perpetrators of offences revealed in the wiretaps, regardless of political affiliation and without time limitations for indictments and for the use of wiretaps as evidence.

Last but not least, in line with the 2018 EU Strategy for the Western Balkans and its flagship initiative on the rule of law, deploy in North Macedonia the full spectrum of tools available to the EU, including case-based peer-review missions, trial monitoring in the field of serious corruption and organised crime, better measurement of results in justice reform and a rule of law advisory mission. The seriousness of the situation calls for putting in place a team of EU prosecutors in the SPO successor body, which should be headed by a chief EU Prosecutor. This could potentially be a joint initiative with EU member states such as France which has made important commitments in this regard as part of their Western Balkans strategy announced by President Emmanual Macron in April 2019.

The outgoing European Commission has recognised the depth of the problem facing countries of the Western Balkans when it stated that they show clear elements of state capture.

The von der Leyen Commission now has the opportunity demonstrate that there will never be compromises when it comes to the rule of law, by developing fresh thinking and adopting a more comprehensive and bolder approach to enlargement that benefits prospective and existing EU members alike.