No beer hall bacchanalia and oompah band sing-alongs in Munich 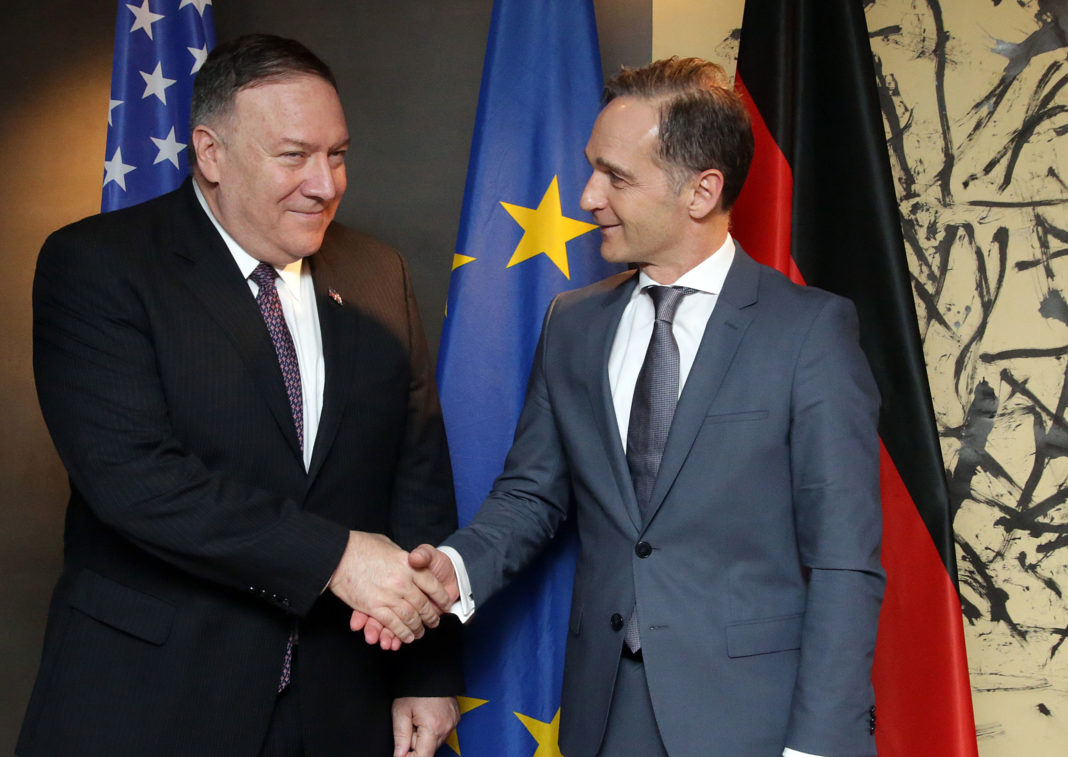 Dubbed the Davos of Global Security, the 2020 Munich Security Conference began on February 14 with the conflicts in Libya, Syria, and Yemen high on the agenda along with the future of Europe’s security policy.

Just prior to the start of the meeting, Pompeo announced that the US was making headway in its negotiations with the Taliban and that he would continue to make the case for the White House’ recently rolled-out peace plan for the Middle East. That plan has been criticized by European Union foreign policy chief Josep Borrell as being too favourable to Israel. Borrell has called on the EU’s 27 foreign ministers to table their own ideas to promote peace, but has acknowledged that Europe will most likely be unable to offer a counter-proposal that is backed with much political clout because the EU “lack unity on the Middle East peace process”.

Western leaders are also keen to show that they are all equally aghast at the paranoid secrecy of the Chinese Communist Party and its handling of the deadly coronavirus. White House officials expressed doubts about the information coming out of China regarding the virus and researchers are sceptical that the official numbers from China reflect how contagious the virus truly is and the sort of security and health threat it poses to the rest of the world

On the sidelines of the conference, Serbia and Kosovo signed a US-brokered agreement to build road and rail links between Belgrade and Pristina, a move that Serbian President Aleksandar Vucic hailed while also expressing gratitude to the American delegation for their support in a tweet that added, “We feel that this will bring us a better future and that we will ensure peace for decades to come.”

American officials have come to see high value in using the Munich Security Conference as a venue for bilateral meetings with allies and whoever else has been in line for a bilateral meeting with senior US officials. Unknown to most is the large teams that the State and Defense departments deploy to Munich to arrange short order bilateral or regional group sessions.

Despite the goodwill shown towards Washington by some of the Balkan contingents, the Munich Conference has in the past become a forum for world leaders to regularly vent their displeasure with the US’ role in the world.

In 2007 in Munich, Russian President Vladimir Putin excoriated the US for “overstepping its borders in all spheres”.

German Chancellor Angela Merkel clashed with US Vice President Mike Pence last year over the Iran nuclear deal, rejecting US pressure for Europe to pull out of the agreement and arguing that it provided the best path to maintaining influence over the Islamic Republic.

Common security in Europe remains a major issue with the continent itself feeling fractured following Brexit and more than 10 years of austerity measures that have alienated and angered many of the EU’s 500 million residents.

That tension was on display during Steinmeier’s opening remarks when he openly criticised the US for neglecting its international duties and warned of an “increasingly destructive dynamic in world politics.”

“Year by year, we are distancing ourselves from the goal of international cooperation to create a more peaceful world,” Steinmeier said in his opening address. He slammed world powers Russia and China before adding that “our closest ally, the United States, under the current administration itself rejects the idea of an international community.”

Europe’s complaints about a world that appears to be passing it by will likely fall on deaf ears as the bloc remains mired in internal power struggles and a lack of cohesiveness that continue to undermine Brussels’ position in the world when stacked against the Big Power politics of Washington, Moscow, and Beijing.