The new year and the new populism 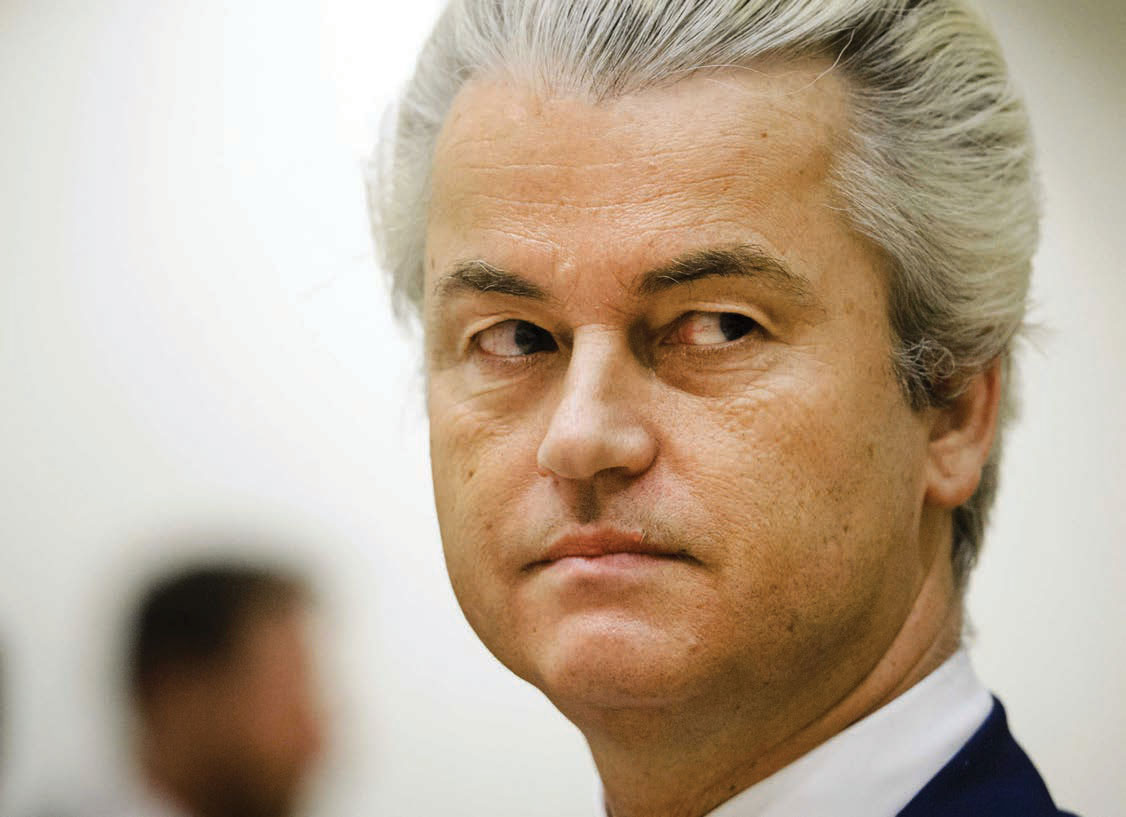 UNITED KINGDOM – OXFORD  – The word “populism” was everywhere in 2016. Political leaders claiming to speak for the people have achieved significant victories in Europe, Asia, and, with the election of Donald Trump, the United States.

Populism first described the late-nineteenth-century protest by American farmers against banks and railroad monopolies. Now, the term describes the anger and resentment felt for privileged, powerful elites in the public and private sectors alike. In Italy, Beppe Grillo’s Five Star Movement takes on the “establishment,” broadly defined to include everyone from journalists to industrialists and politicians. Likewise, in the US, Trump has promised to “drain the swamp.”

The new populism has more diffuse aims, and makes more sweeping claims, than its nineteenth-century predecessor. Today’s populist leaders are generous with their hatreds, but parsimonious with respect to specific policies. They tap into left- and right-wing politics, often simultaneously: Trump, for example, promises paid maternity leave and an increase in the minimum wage, together with tax cuts for the rich and financial and environmental deregulation. Political orientation is unimportant in populism, because it does not deal in evidence or detailed proposals for change, but in the manipulation of feelings by charismatic leaders.

Unlike traditional conservative or socialist parties, the new populism does not appeal to socioeconomic class, but to identity and culture. Populists’ target audience is anyone who feels economically threatened by globalization, worries that immigrants are taking their jobs and changing the composition of society, or is simply unhappy with a perceived loss of status (a sentiment reflected in hostility, especially among white men, to “political correctness”).

Economists can argue that living standards have improved, or that the wealth gap in many developed countries is not widening. But they cannot counter the unhappiness of people who feel marginalized, undervalued, and scorned.

Previous protest movements, such as the Suffragettes and the early socialists, often furnished ideas and leaders that eventually became part of the political mainstream. The new populism is different, because it categorically denies the establishment’s legitimacy and rejects the rules of the game. Nigel Farage, the leader of the UK Independence Party, is a true populist; Senator Bernie Sanders, the former US presidential candidate who campaigned for Hillary Clinton after losing his battle for the Democratic Party’s nomination, is not.

In the new populism’s moralistic worldview, the righteous “people” are fighting against the wicked “elites.” But it is not entirely clear who belongs to which group, because populist language is so emotive and imprecise. The people are the “silent majority”: Trump’s “good, ordinary Americans” or “the little people,” as Farage and French far-right National Front leader Marine Le Pen put it. In my own city of Toronto, they are the “Ford Nation” – salt-of-the-earth suburbanites who did not mind that their mayor, the late Rob Ford, was a chauvinistic, crack-smoking bully.

By claiming to define “the people,” populists assume the power to exclude. “Elites” who are out of touch with the people’s needs are naturally outside the populists’ charmed circle. But so, too, is anyone whose views run counter to the people’s will, including approximately half of American voters who chose Hillary Clinton, or the 48% of Britons who voted to keep the United Kingdom in the European Union.

Nominally left- and right-wing populists differ primarily in their choice of which “others” to exclude and attack, with the former singling out big corporations and oligarchs, and the latter targeting ethnic or religious minorities. Once enemies have been identified, they can be blamed when “the people’s” will is frustrated. Just as Trump targets Mexicans and Muslims, Venezuelan President Nicolás Maduro, Hugo Chávez’s hapless and incompetent successor, blames a malign foreign power, the US, for his country’s deepening crisis. A strident nationalism and talk of gaining back sovereignty are key components of the populist appeal. So is history – or, more accurately, nostalgia for an idealized past. “Make America Great Again,” as Trump would have it. In Europe, populist leaders such as Hungarian Prime Minister Viktor Orbán and Dutch Party for Freedom leader Geert Wilders depict a Christian Europe besieged by Muslim hordes, even though ever-fewer Europeans attend church. During the Brexit campaign, the “Leave” camp invoked the 1940 Battle of Dunkirk, when the British fought alone against the German-led Axis. To be sure, much has gone wrong for a great many people. Globalization and automation are eliminating jobs in developed countries; powerful corporations and wealthy individuals in too many countries are getting a greater share of the wealth and paying fewer taxes, and living conditions continue to deteriorate for people in the US Rust Belt or Northeast England and Wales.

But populist leaders do not offer thoughtful solutions, only fantasies. Trump’s proposals to build a “big, beautiful” wall on the Mexican border, ban Muslim immigrants, reopen coal mines, and impose tariffs on China are not only unworkable; they would likely spark a trade war, making matters far worse for his economically struggling supporters.

Populism’s appeal increases when political and economic systems seem to be failing, which explains the rise of the Jacobins in the early stages of the French Revolution, the Know-Nothings in mid-nineteenth-century America, the Fascists in Mussolini’s Italy, and the Nazis in Hitler’s Germany. All of these groups claimed to possess moral purity, and promised to sweep away the corrupt old system in the name of “the people.”

Today’s populist politics, with its claim to have a monopoly on truth, is also profoundly undemocratic. In Hungary, Poland, and Turkey, we can already see that when populists gain power they will use the levers they have at hand, including the state, to destroy democratic institutions. This form of populism poses a serious domestic and international threat in 2017. We must prepare for the worst; but we can hope that these new, outsider political forces will compel complacent traditional parties to adopt sorely needed reforms, as Sanders sought to do during the Democratic primary. Perhaps then our existing structures will be strong enough to withstand the onslaught of those who promise salvation and deliver chaos.