MiFID II: All too human 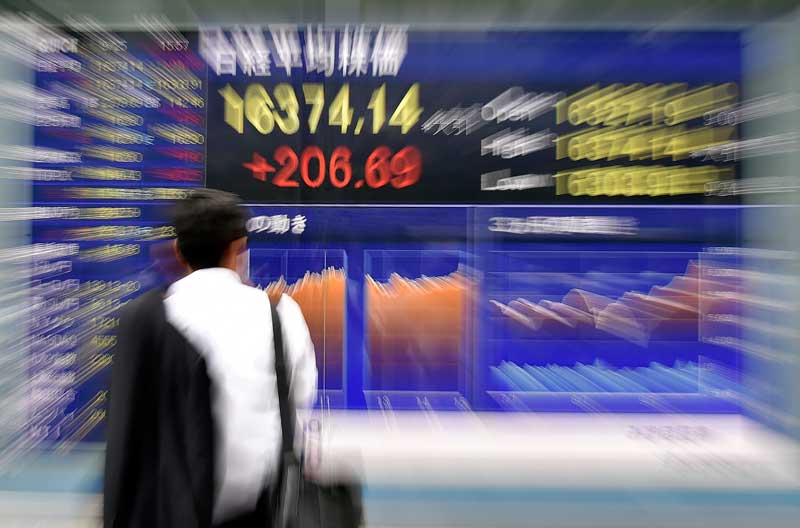 The new regulation highlights the increased risks associated with firms engaging in capital markets in an algorithmic/automated fashion versus those who prioritize human capital to drive trading decisions.

The whole of the financial industry presently has one date on its mind: January 3rd 2018. That is when MiFID II (a revamped version of the Markets in Financial Instruments Directive of 2004) officially comes into force.

The new regulation was adopted by the European Parliament on April 15th 2014, and represents an ambitious and laudable attempt to increase transparency, and thereby competition, across financial markets that should serve to enhance investor confidence.

Here are three interesting features, and/or ambitions, of the legislation: (a) the introduction of a new market structure framework to close loopholes and ensure that trading, where appropriate, takes place on regulated platforms; (b) to increase equity market transparency and establish the principle of transparency for non-equity instruments; (c) the introduction of controls specifically for algorithmic trading activity.

The kind of regulatory control on algorithmic trading mentioned is intended to address the inherent risks associated with such automated trading; it seeks to prevent an algorithm-driven participant going rogue and damaging market stability. Our firm, Select Vantage Inc (“SVI”), an electronic day trading company, relies more heavily on human capital than algorithms, employing over 2,700 staff across the world.

We are not therefore classified as an algorithmic trading firm, meaning that we are not subjected to the requirements specified for such organizations. Nevertheless, we have long had systemic risk controls in place. Quite simply, we utilize technology not to automate trading, but to automate risk management and trade surveillance. This is a significant distinction.

Indeed, much of this legislation is serving to highlight the overlooked differences between the world of computerised high-frequency trading – whose reputation for behaviours which are perceived by some to be anti-competitive has cast a significant shadow on the public’s opinion of our industry – and the more human day trading practices in which we specialise.

In the former sphere, the fastest computer wins the day. In the latter, a trader’s success is driven by his or her experience and ability to adapt to changing market conditions, not the microseconds that can be shaved off order-latency.

It is likely that MiFID II will re-elevate traders above computers – and we think that this will inevitably be a healthy thing for finance in the long-run.

One part of the regulation, RTS 9, helps to bring this to light. This section addresses the need for trading venues to effectively monitor for and, where appropriate, limit the ratio of unexecuted orders to transactions. In other words, there is a focus on ensuring that participants do not destabilize the markets through the submission of a high number of orders which are ultimately not executed (or perhaps entered without the intent to execute).

While this may have a material impact on algorithmic firms, either in real-time through the implementation of intraday limits or post-trade in the form of increased inquiries from the marketplace(s) or regulator(s), for firms such as ours, driven by human decision makers, this will be a net benefit.

If we take SVI’s sub-2 order-to-fill ratio in EMEA markets as representative of human-driven interactions in the markets, then it is clear that RTS 9 will not impact such interactions. Indeed, the fact that the market as a whole should see a reduction in spurious quotation activity will be an improvement from the human decision makers’ perspective, since it will make the markets more transparent.

That much of what MiFID II sets out does not directly affect human-driven strategies says a lot about what financial markets might need – more reliance on humans and less faith in computers.

We have long suspected that human judgement is more sustainable than purely computerised decision making. What’s more, momentum behind this idea is growing on a daily basis. Last week, Bloomberg’s weekly hedge funds briefing ran a headline announcing that “Humans Beat Robots with Soaring Returns”, and on Monday Financial News ran the bold headline “Human traders back in vogue thanks to MiFID II.” While there may be an ongoing role for limited automation in the capital markets, the role of the human supervisor will not go away.

The tide may well be turning on the preferment of algorithmic trading, especially in the US – the global market leader – testament to which is the wealth of commentary on the contributions of dark pools to market structure, as well as books such as Michael Lewis’ ‘Flashboys’ and Scott Patterson’s ‘Dark Pools: The Rise of A.I. Trading Machines and the Looming Threat to Wall Street’. This work has brought to light just how far firms have been willing to go in the race to be the fastest – a race that by its nature excludes the human traders who form the bedrock of capital markets.

To the extent that MiFID II will encourage a renewed focus on humans’ contributions to trading decisions, and a move towards more fully transparent markets, its impact, which we expect to be net positive, may just result in further progress in the same direction globally – including the US. This can only be a good thing, and at Select Vantage we’re eager to play a part in this story of resurgence, and advocate on behalf of human-driven trading. If MiFID II can help the financial industry turn the page on some of the unhappiest chapters in its history, we welcome it with open arms.