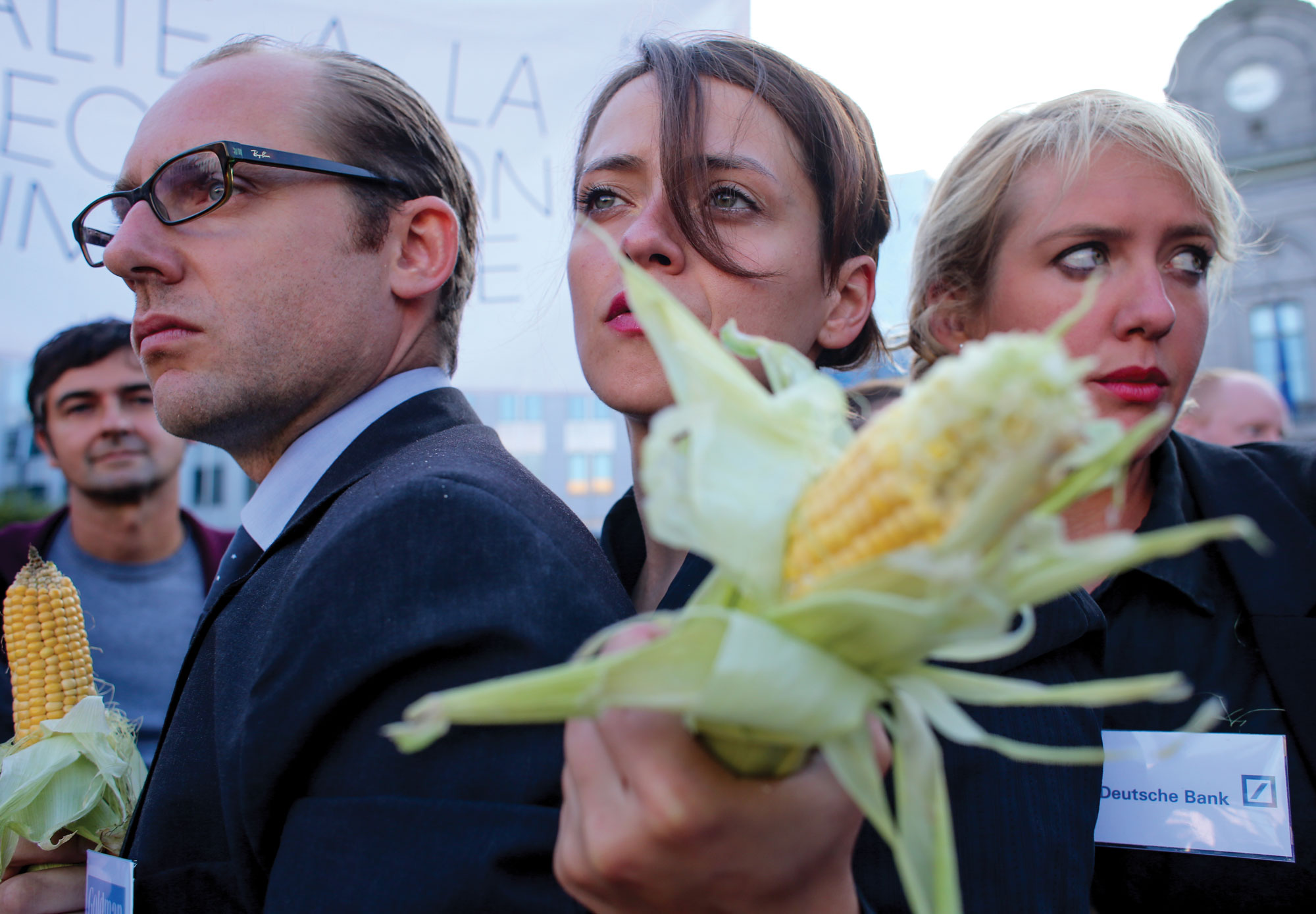 Evolutionary Regulation in the 21st Century

As with any other time in the history of financial markets, there is much contention surrounding the extent to which the market should be regulated. One way of making of sense of these entrenched divides is to consider the nature of the relationship between regulators and market participants. Rather than reinforce the notion that the two parties are fighting for different outcomes, it helps to see the role of regulation as an evolutionary process in which all involved try to grow the market.

The relationship is therefore less a tug of war between factions with differing interests, and instead one which ensures dynamic and adaptable rules for all.

The best example of this process in recent times is MiFID II, the EU’s revamped financial regulation that came into effect on January 3, 2018. As we noted at the time, its intended effects – increased market transparency and accountability – won’t be immediately visible.

Regardless, MiFID II serves as a useful indicator of global financial regulation’s trajectory. For a start, the place of humans in trading has been given renewed focus, due to the far greater scrutiny placed on high-frequency trading. One significant intention of MiFID II is to limit the possible damage of a wayward algorithm-driven participant.

Human traders, whose success is driven by a combination of insight and experience that enables them to adapt to changing market conditions, rather than the speed of a computer, will be comparatively unaffected.  It would seem that regulators seek more reliance to be placed on humans and less on computers.

In my own world, as the principal of an electronic day-trading company which relies more heavily on human capital than algorithms, this is undoubtedly a good thing. The regulatory intent of MiFID II is something we ought to welcome. However, this depends on the implementation of the regulation matching its intention. On this front it is too soon to tell.

As we previously discussed on our blog, in a volatile and unpredictable market, regulation must continuously evolve if its implementation is to match its intent. The Regulation National Market System is a convenient example. Put in place by the SEC in 2005, the Securities Industry and Financial Markets Association has recently called for it to be reviewed and updated since its effects were to fragment the market rather than foster competition. It is a good illustration of regulators successfully evolving – adapting regulation when its implementation fails to match its intent.

But adapt how? This task is made more complicated by the global nature of financial markets. Non-European entities fall under MiFID II if they are beneficial owners of European-based companies or beneficiaries of funds of European investments, or if they have European assets that are held, bought, or sold on European regulated exchanges and platforms. Those conditions could apply to any company in the world.

As market participants are increasingly likely to have to comply with much regulation that did not originate in their own jurisdictions, so will regulators have to adapt and evolve on a global scale.

No piece of regulation is isolated. MiFID II, like all regulation, is not an event but the beginning of a process. This underlines why it is so important that regulation be evolutionary rather than reactive – and thereby often arbitrarily punitive. As conditions change and the market reacts, its regulation must be able to adapt and evolve accordingly.

The purpose of regulation is to manage the conditions under which markets can best serve their function, and continue to grow sustainably by matching supply with demand for services. Its purpose is not to act as a brutish police force, wielding a blunt instrument not purpose built to the complexity and fragility of the ecosystem in which it operates.

Regulation, when done well, increases transparency in markets and stimulates competition. This is why regulators have far more in common with market participants than we might imagine. Both have an end goal of operating with a fair and efficient market ecosystem, attempting to do so by allocating limited resources to maximum effect.

Many see the solution to these challenges in technology, particularly artificial intelligence, but our experience has been very different. While improvements in technology are of course more than welcome, they should also spark corresponding investment in human capital, since prioritising the application of artificial intelligence at the expense of human judgment, especially in trading, risks undermining the trust on which financial markets rely.

Technology should serve to assist with compliance, increase market transparency and facilitate communication between regulators and market participants. This will be the best means of ensuring that regulation is able to evolve – by increasing human expertise and co-operation, not by replacing humans.

Communication channels between market participants and regulators have to be improved, starting with an attitude that both can learn from each other’s worlds. Making sure that regulatory implementation matches intent is a task for the whole industry, not just regulators.

A good starting point is making sure the conversation is transparent and open. This is something I look forward to contributing to next Monday in Brussels, where I’ll be taking part in a panel event on the evolution and disruption of financial regulation. For regulation to evolve, all parties need to be part of the process.