Making the Best of a Bad Brexit 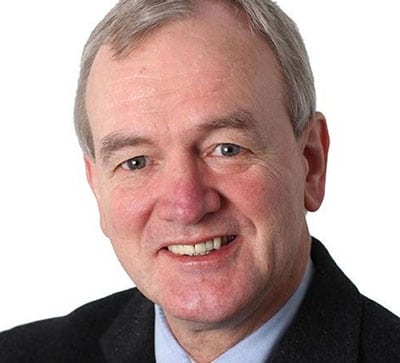 Former chief economist at Citigroup, is an adjunct professor at Columbia University 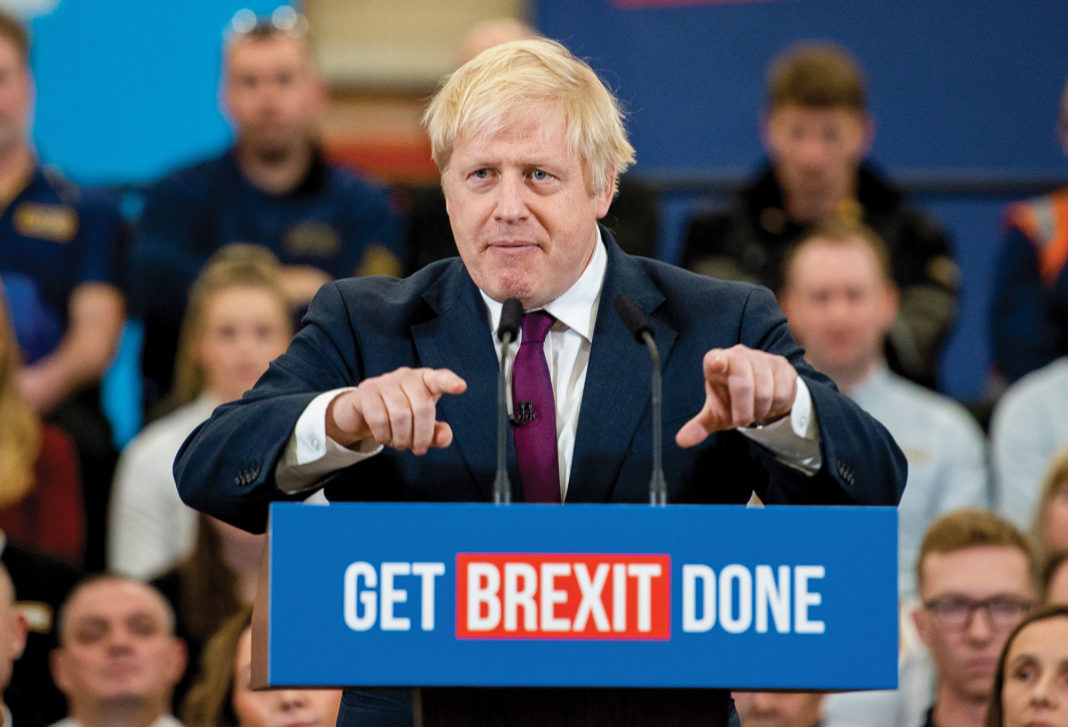 The United Kingdom’s general election this month not only settled the question of Brexit, but also put paid to Labour Party leader Jeremy Corbyn’s extreme vision of socialism. Corbyn’s electoral demise comes as a relief to all who reject the Venezuelan economic model: if it moves, regulate it; if it still moves, tax it; and if it’s still twitching after that, nationalize it. The UK has been spared a very costly five-year diversion. It is little wonder that markets heaved a sigh of relief following the Tories’ overwhelming victory.

To be sure, Prime Minister Boris Johnson’s economic-policy program is also far removed from the pro-market, small-government tradition of Margaret Thatcher. His government will spend more, tax more, and pursue some populist-style interventions in markets and industries. Still, its approach will be nowhere near as radical as what Corbyn proposed.

Johnson now must carry out the Brexit that he has long championed. The exit agreement with the European Union centers around four primary issues: Britain’s future financial contributions to the EU budget; the treatment of EU citizens in the UK and vice versa; Northern Ireland’s place in the EU customs union and single market; and the continuing jurisdiction of the European Court of Justice.

It is still unclear what type of trade, economic, and political relationship between the UK and the EU will prevail after the transition period ends on December 31, 2020. And the UK’s future trade relations with various non-EU member states are equally uncertain. Despite Johnson’s emphatic assertions that there will be no extension to the transition period, his failure – at no political cost – to deliver on his promise of an October 31, 2019, Brexit suggests that all options remain on the table. After all, the “political declaration” that will accompany the withdrawal bill is merely aspirational, not legally binding. The real negotiations over the future EU-UK relationship have not even begun (the first round is scheduled for March 1, 2020).

Most trade negotiations take years to complete. The Comprehensive Economic and Trade Agreement between the EU and Canada was signed on October 30, 2016, after more than a decade of talks (if one dates the start of the process to the March 2004 accord on a framework for a new Canada-EU Trade and Investment Enhancement Agreement). And although substantial parts of the CETA are being provisionally applied pending approval by all signatories, the agreement itself still has not entered into force.

Moreover, it is important to remember that tariffs and quotas are just the tip of the iceberg. There are many other visible and invisible barriers to trade, some legal and regulatory, others administrative, bureaucratic, and political. Even in the absence of tariffs and quotas, trade can be impeded by subsidies, taxes, anti-dumping legislation, restrictions on foreign direct investment, and exchange-rate manipulation.

For example, protectionism often masquerades as labor, food, environmental, and phytosanitary standards, or as arguments for local content requirements, infant industries, protections for intellectual property, climate policies, dispute resolution, or human rights. Human ingenuity appears to know no bounds when it comes to dreaming up protectionist barriers. In October 1982, the French government required that all Japanese VCR imports enter the country through Poitiers, a town hundreds of miles from the nearest significant shipping port. This non-tariff barrier to trade remained in effect until April 1983.

But not only will the UK’s economic and political arrangements with the EU remain subject to pervasive uncertainty. Its relationships with non-EU third countries will be negotiated from a position of weakness relative to the pre-Brexit EU, when it negotiated as part of a single bloc of 28 states.

Some Brexiteers think they can pull it off. But Johnson has no credible arguments to support his promise (or threat) to turn the UK into a deregulatory, low-tax haven. Johnson’s Toryism – a big-government, dirigiste, one-nation strain of Toryism with populist overtones – rules out the “Singapore solution.” At most, such an approach might be attempted for the financial sector.

To that end, regulatory arbitrage could produce significant changes in the rules of the game for the investing and insurance industries, which are currently subject to the EU’s MiFID II and Solvency II frameworks, respectively. While the City of London will undoubtedly lose business to EU competitors, the UK could legislate and deregulate it into a position to attract new business from Europe and the wider global economy. As for key sectors like the car industry, I doubt that the prevailing taxation and regulatory regimes can be transformed in such a way as to ensure global competitiveness as soon as 2021.

Of the EU’s four quintessential freedoms, the end of the free movement of people will likely cause the most severe and lasting damage to the supply side of the UK economy. Again, it is possible, in principle, to mitigate most or even all of these costs through an enlightened, globally oriented immigration policy, along the lines of the Australian or Canadian models. The problem is that the post-Brexit political equilibrium in the UK is unlikely to generate an efficient, points-based immigration regime, let alone one that attracts talented foreign students.

The UK has avoided a Corbyn apocalypse. But it is still on track for a painful grind through many years of negotiations and policy implementation. Whether it can make the best of a bad Brexit remains to be seen.