A Magic Wand for France? 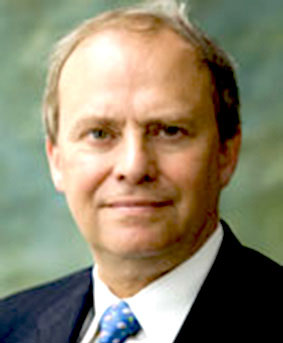 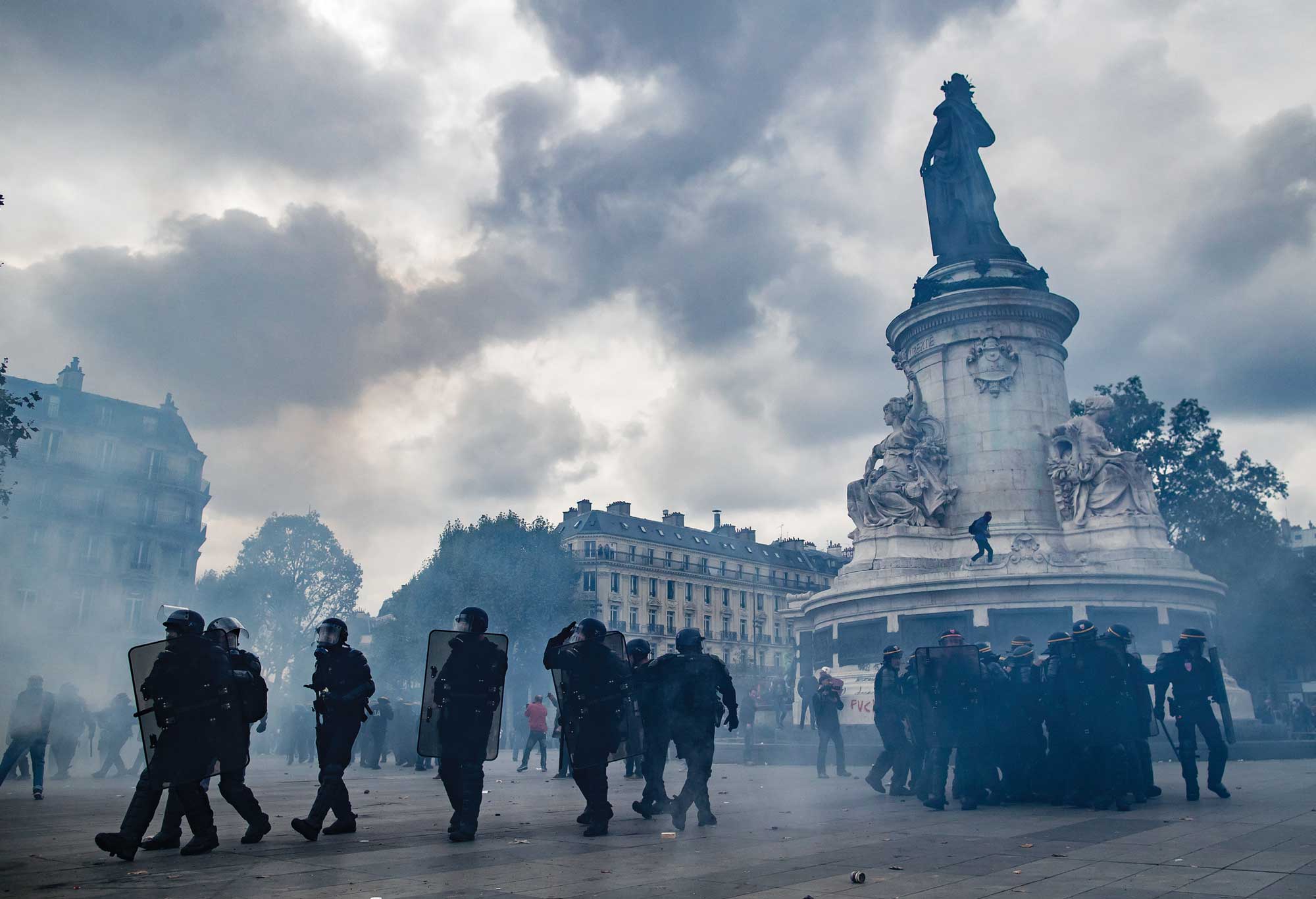 WASHINGTON, DC – Last month, Emmanuel Macron pulled the proverbial rabbit from the electoral hat. Against the odds, the independent centrist won the French presidency by a decisive margin, beating the far-right populist Marine Le Pen – and vanquishing the old guard of the French establishment along the way. Now, for his latest trick, Macron looks set to secure a huge majority in the French National Assembly.

But whether Macron, a political newcomer, is more than an electoral wizard will depend on the success, or failure, of the economic program that his government enacts.

Friends of France, and of a united Europe, were no doubt relieved by Macron’s victory. And in the early days of his presidency, the French public is behind him, too; recent polling puts his approval rating at 62%. Yet goodwill can dissipate quickly, which is why Macron must move to capitalize on his early mandate by implementing reforms of fiscal policy, taxation, the labor market, and education, to name but a few areas where change is long overdue.

France’s most immediate problems are anemic growth and inadequate job creation. For the last 12 years, France’s GDP has increased by barely 1% a year, less than the mediocre uptick in the European Union as a whole, while unemployment currently hovers just above 10%. Only five EU countries – Croatia, Italy, Cyprus, Spain, and Greece – have higher unemployment rates.

During Macron’s first five-year term, therefore, he should focus on raising France’s GDP growth to an average of at least 2% a year, and reducing unemployment to below 6%. The easiest way to achieve both goals would be to focus on where France is underperforming relative to other EU countries.

Part of the unemployment challenge is tied to hidden costs. France has some of the highest labor costs for hourly employees in the EU, and a natural consequence is tepid hiring. With inequality also growing, many French are rightly upset that labor is taxed much more than capital gains. Indeed, France’s payroll taxes amount to 19% of GDP – far exceeding the EU average of 13%. This is a particularly pernicious tax, because only employers are affected by it. It should therefore be the first tax Macron moves to cut.

Likewise, government spending, at 57% of GDP – is the highest in the EU, where the average is 47%. This burden is excessive, and significantly hinders economic growth. The government should work to reduce these expenditures (its bloated social-protection programs in particular) by at least one percentage point a year.

Corporate taxes are another area ripe for reform. With its rate of 33%, France has one of the highest profit taxes on corporations in Europe. But its revenues from these taxes, 2.6% of GDP, are in line with the EU average. France could afford to reduce its profit tax rate to 25%, as Macron has proposed, without losing significant tax revenues.

On nearly every fiscal metric, France is an outlier (along with Finland and Belgium, which have also underperformed in recent years). And given that France, it now seems clear, has not benefited from loose policy, Macron should be able to forge a consensus on cutting taxes and expenditures. Indeed, reducing the fiscal burden on the economy will be the key to turning things around.

But France also needs more complex structural reforms, the most urgent one being liberalization and simplification of the country’s complex labor code, which makes it too difficult to hire and lay off workers.

The most vulnerable are often those who are the least integrated into the economy, especially the young and immigrants. Most European countries suffer from this problem, but France’s youth unemployment rate, at 26%, is significantly higher than the EU average of 19.6%.

The simplification of the labor code should be negotiated with social partners to mitigate or even avoid strikes and protests.

Finally, France’s education system needs major attention. The OECD rates French high school students as just about average among the world’s developed economies. France, like many other European countries, has much room for improvement in preparing its young people for the job market.

The situation appears even worse for French universities. According to the Times Higher Education Supplement, which ranks universities worldwide, France’s top university, the École Normale Supérieure, ranks just 66th in the world. Without reform of higher education, France cannot be remotely competitive with British and American institutions. The French government can carry out all of these reforms unilaterally, without the EU.

But the EU could help France’s economy by promoting various markets. Free trade in services is one of the original four EU freedoms; today, however, the single market for services works poorly. France has much to gain from further liberalization in its domestic services market. And the EU’s digital market is a bonanza waiting be won, though France’s participation is surprisingly limited. Improved access to venture capital, which liberalization of financial services would facilitate, could help.

Macron’s victory – and the likely parliamentary landslide for his LREM – has presented France with a great opportunity. But, given the scope and scale of the needed reforms, the president’s political honeymoon will be short. He must deliver results quickly, or his magic will soon fail him – and French voters will make him disappear.