Let’s get one thing straight: Reforms are, first and foremost, for national benefit 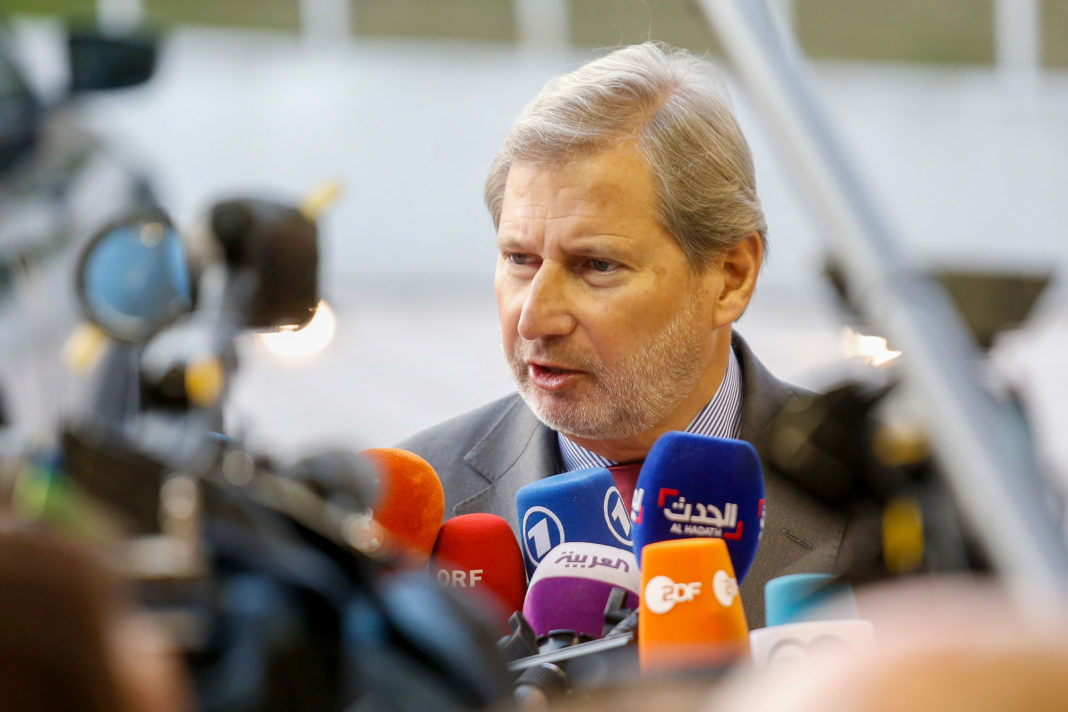 We can all argue about whether enlargement of the European Union is a good thing or not, but let us not try to sell to our citizens and to the citizens of the applicant countries, that the reforms carried out were for the sake of the EU.

Commissioner Johannes Hahn is of course a supporter of the enlargement process for his own reasons, as are we a New Europe, and even the French can become once again – but under the right conditions. The emotional guilting that comes with telling the international press that these countries have sacrificed so much to come this far, and we (the EU) is stabbing them in the back, is a little over the top.

Yes, we must of course keep North Macedonia, and Albania, on the right path so that they can start the process of accession and eventually join the Union, but when we have a country issuing a veto, that should be respected. And this is ‘La France’ we are talking about. Imagine what sort of bullying would have ensued if a country as small as Malta or Cyprus had even just signaled they might be vetoing the process.

But no matter what, Albania and North Macedonia have indeed taken steps in the right direction. Now they must continue to walk the path. Because ultimately, reforms that bring accountability, separation of powers, clean(er) justice systems, and further democratisation of a country is for their own good. These countries aren’t doing anyone else a favour but themselves.