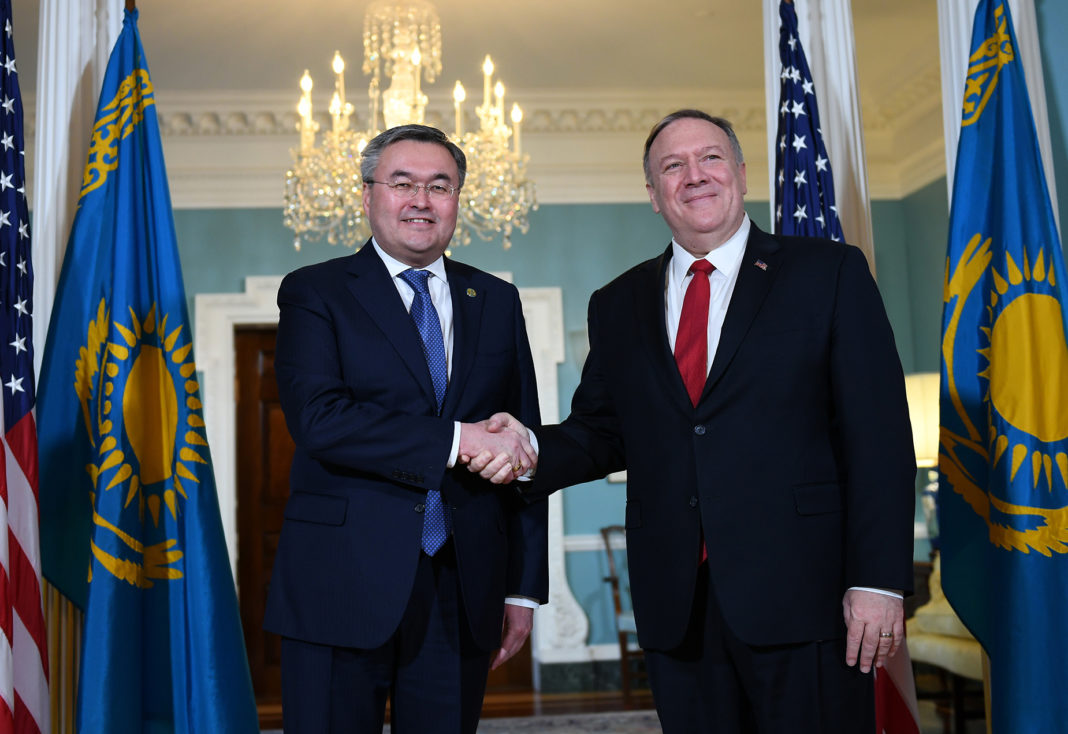 US invests $40 billion in Kazakh economy since 2005

Given the priority of economic diplomacy on the foreign policy agenda, Tleuberdi also visited the World Bank headquarters in Washington. During a meeting with Vice President for Europe and Central Asia Cyril Muller, the parties discussed topical issues of bilateral cooperation between Kazakhstan and the financial institutions of the Bank’s group, the Kazakh Foreign Ministry said, adding that economic cooperation, traditionally, is one of the priority areas of cooperation between Kazakhstan and the US.

At the end of 2018, US investment in Kazakhstan set a new absolute record, reaching $ 5.3 billion. In general, the gross volume of direct foreign investments from the United States into the economy of Kazakhstan since 2005 amounted to about $40 billion.