Kazakhstan to revise the deal with Karachaganak consortium 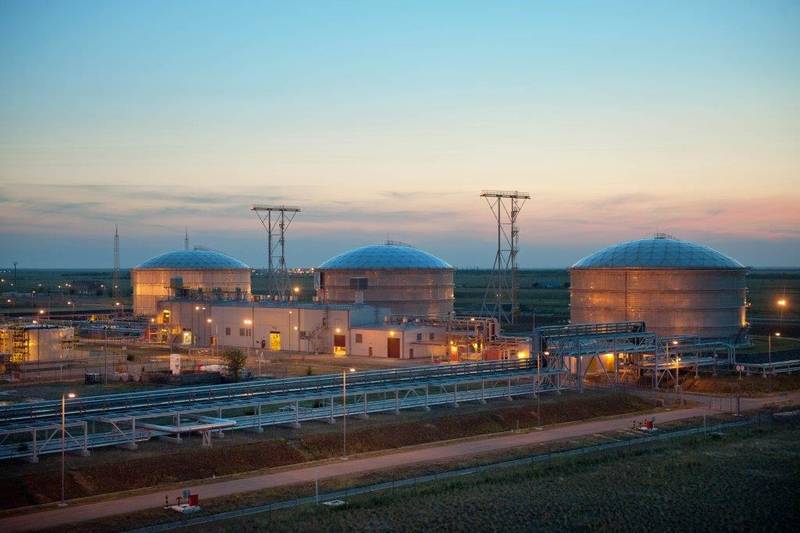 “We want to revise upwards the economic conditions of the deal on Karachaganak in favour of Kazakhstan. Before that the amount of compensation to Kazakhstan was $ 1.1 billion,” Zhurebekov told journalists on the sidelines of a government weekly meeting.

Disagreements between the government of Kazakhstan and the contractor of the Karachaganak project started in April 2016 due to the sharing of profits between the consortium and Kazakh government.

In October last year the government of Kazakhstan and the shareholders of the Karachaganak project agreed on the distribution of income from the sale of oil. They signed agreement included an agreement, according to which the consortium should pay to Kazakhstan a compensation in the amount of $ 1.1 billion.

Negotiations with shareholders of Karachaganak were planned to be completed before the end of 2018. However, the signing of legally binding settlement agreements did not take place.

“The parties had certain mutual additional requirements. Recently, a decision was made, on the initiative of partners in Karachaganak, to resume these negotiations. We set ourselves the goal of coordinating this deal by a friendly settlement before the end of this year. If this is not possible, we will wait arbitration decisions,” Zhurebekov said.

Earlier, the government filed a lawsuit in international arbitration against contracting companies, in accordance with the terms of the final production sharing agreement (PSA).

In October 2019, arbitration hearings were held in Paris, he said, adding that it is expected that decision will be made by mid-2020.

Karachaganak gas condensate field is located in the Aksai region of the West Kazakhstan region. The field is being developed and developed by the consortium Karachaganak Petroleum Operating BV, which includes British Gas (29.25%), Italy’s ENI (29.25%), US’ Chevron (18%), Russia’s LUKOIL (13.5%) and Kazakh national oil and gas company KazMunayGaz (10%).