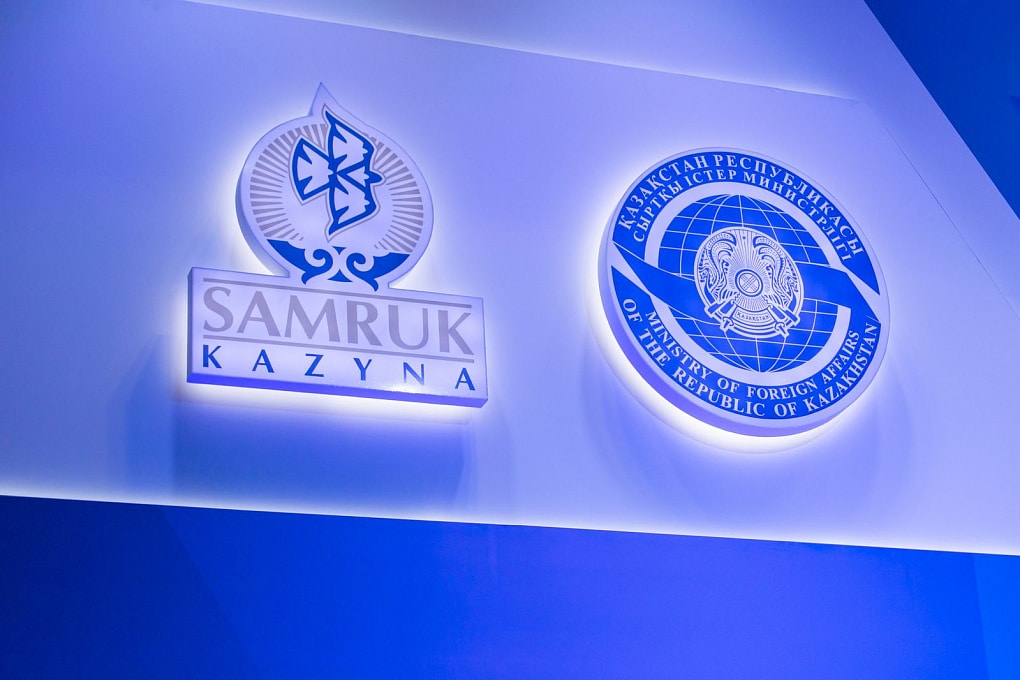 Samruk-Kazyna announced the completion of a deal to acquire a stake in Ekibastuz GRES-2 from the Russian company Inter RAO. Two years ago, Inter RAO, in connection with the business development strategy in Russia, announced its intention to withdraw from this asset, asking for $50 million,” Satkaliev said.

The Russian company was in talks with Samruk-Energy. Later, the Samruk-Kazyna fund joined them. As a result of negotiations, the parties came to an agreement and agreed on a price of $25 million by signing the relevant documents.

“The Kazakhstani side is interested in buying out 50% of the Exibastuz GRES-2 due to the fact that it intends to implement the construction project of the third block of Ekibastuz GRES-2, which is necessary to cover the growing electricity demand of Kazakhstan. We are interested in applying the most advanced technologies in the third block. We plan additionally introduce 636 MW at this station,” the managing director added.

Ekibastuz power station-2 generates electricity from high-ash Ekibastuz coal with two energy blocks of 500 MW each, has an installed capacity of 1000 MW. Two of its energy blocks today generate about 12% of all electricity produced in the republic. The energy of this station is designed to provide electricity to the north of Kazakhstan. Consumers are dozens of enterprises not only in Kazakhstan, but also in Russia. Among them are Kazakhstan Temir Zholy, the Baikonur Cosmodrome, and the Irtysh-Karaganda Canal.

At the end of 2005, a joint Kazakh-Russian energy enterprise was created on the basis of Ekibastuz GRES-2.