Kazakhstan and EU to discuss cooperation prospects in Brussels this month 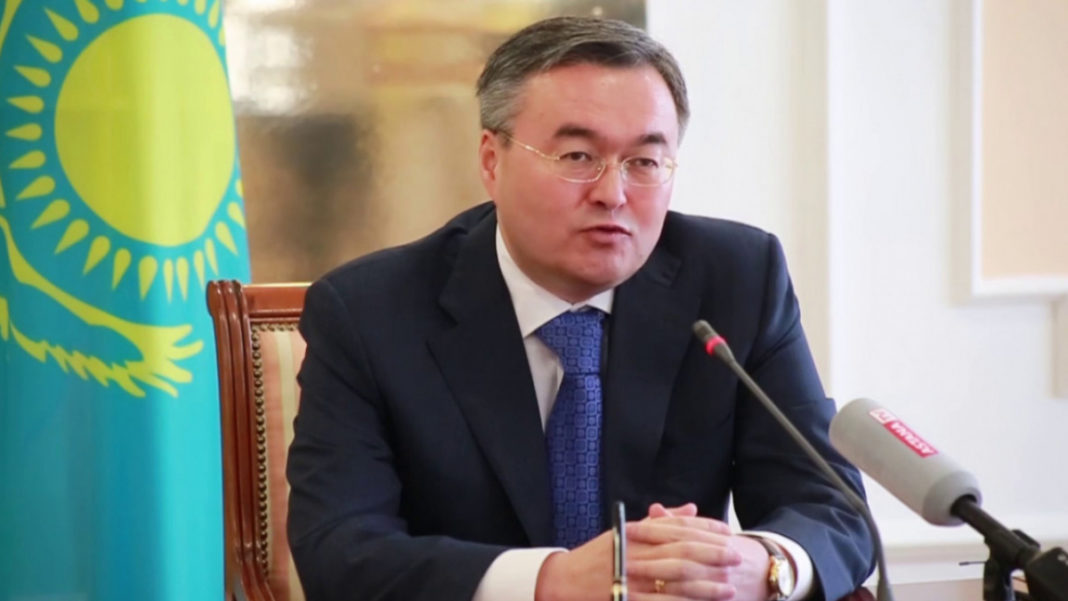 On January 20-21, the Kazakh delegation, headed by Tleuberdi, will take part in the 17th meeting of the Kazakhstan-EU Cooperation Council in Brussels

“On January 20-21, the Kazakh delegation, headed by Foreign Minister Mukhtar Tleuberdi, will take part in the 17th meeting of the Kazakhstan-European Union Cooperation Council,” Smadiyarov said at a briefing.

According to him, during the event, the parties plan to discuss current issues of cooperation between Kazakhstan and the European Union, as well as exchange views on relevant aspects of the international agenda.