From a JA alumna to a successful entrepreneur 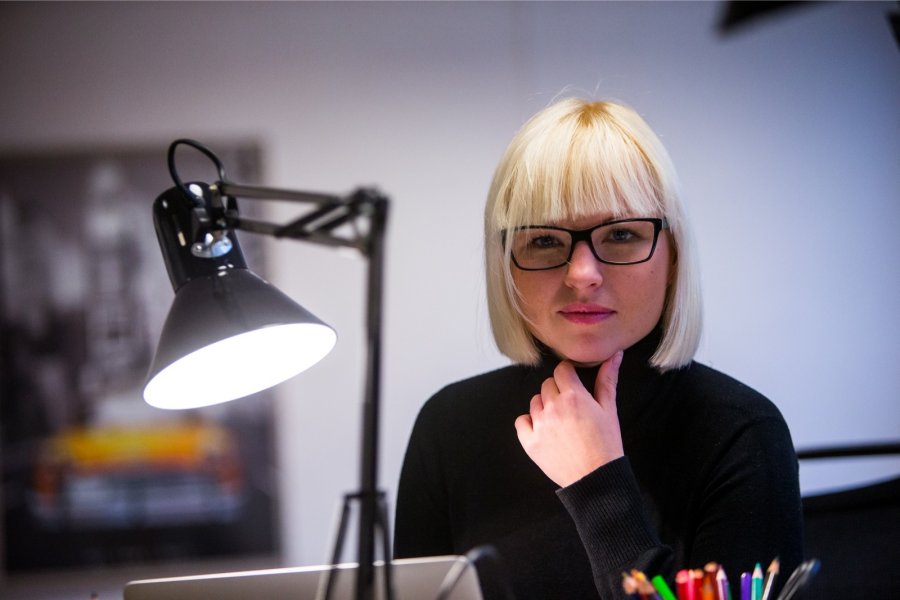 Karoli Hindriks took part in the Company Programme of JA Estonia in 2002. She founded a student company startup at the age of 16 and became the youngest inventor of Estonia after registering a patent for a soft pedestrian reflector. In total she has 2 registered patents, 3 registered design solutions and 2 international trademarks in her name. Karoli is now the Founder and CEO of Jobbatical.com, a platform where techies and creatives meet employers across the globe who want to borrow their skills.

Karoli has twice been a nominee for Europe’s Young Entrepreneur awards. In 2010 she was chosen to be among the global Leaders of Tomorrow at the St. Gallen Symposium. She was featured in the Hundreds list in 2016 and became a Board Member of JA Europe in April 2016.

Throughout the school year, students create their own venture taking an idea from conception to reality. Working as a team, managing all aspects of the business including raising capital, production, marketing and finance, they culminate the year by participating in competitions. The JA Company Programme also has a European competition for all national winning teams, organised each July. Students who have successfully completed the JA Company Programme take a self-assessment test and a final knowledge and skills test to receive the Entrepreneurial Skills PassTM (ESP), the first pan-European entrepreneurship certification of entrepreneurial skills, knowledge and attitude.

I was born in the Soviet Union and was an average student at an average school—not exactly set up for success. My home town of Pärnu was tiny, with 40,000 inhabitants—a village by most of the world’s standards. At sixteen I was given a school assignment to create a student company with my classmates. It was part of the Junior Achievement Young Enterprise economical study program that my school had joined. Excited about this out-of-the-blue opportunity to feel important and business-like, I came up with an idea for a product: a reflective accessory that looks cool and makes clothing visible to cars in the dark (in hindsight, they were initially neither particularly cool nor able to survive a rainy day…). I rushed home to share my excitement with my parents. The way I see it now, given the circumstances, they could have responded in either of these two ways:

1. The easy option was to remind me that I had no education, was born and raised in a remote post-Soviet country that the world had never heard of, and thus had no background for success. It would have been reasonable for them, as parents, to ask their daughter to focus on getting better grades, following the traditional dotted line to success.

2. Their second option was to encourage me to believe that my ideas could make a difference if I worked hard on executing them.

I was lucky enough to have parents who helped me believe in my own superpowers. It was my dad who suggested I take my idea to the patent office (that’s when I learned what that even meant!) and start finding clients. I opened the yellow pages catalogue (this was before the era of Google, of course) and found both—the patent office where I patented my idea, and my future customers. A few years later I had sold hundreds of thousands of my little life-saving reflectors across Northern Europe. At the age of nineteen I was speaking in the European Parliament on behalf of young European entrepreneurs. Today I am the founder and a CEO of a year-old startup Jobbatical spanning already across forty countries with team members from nine countries. My father passed away a few years after my high school, but his support, together with Junior Achievement, had opened a door for me for which I am ever thankful. This is a door that exists in all of us. It’s the door to the greatest superpower of them all—the belief that you can make a change. I hope we can help open millions of these doors across Europe by mixing and matching our experience and knowledge on the Board of Directors of Junior Achievement Young Enterprise. 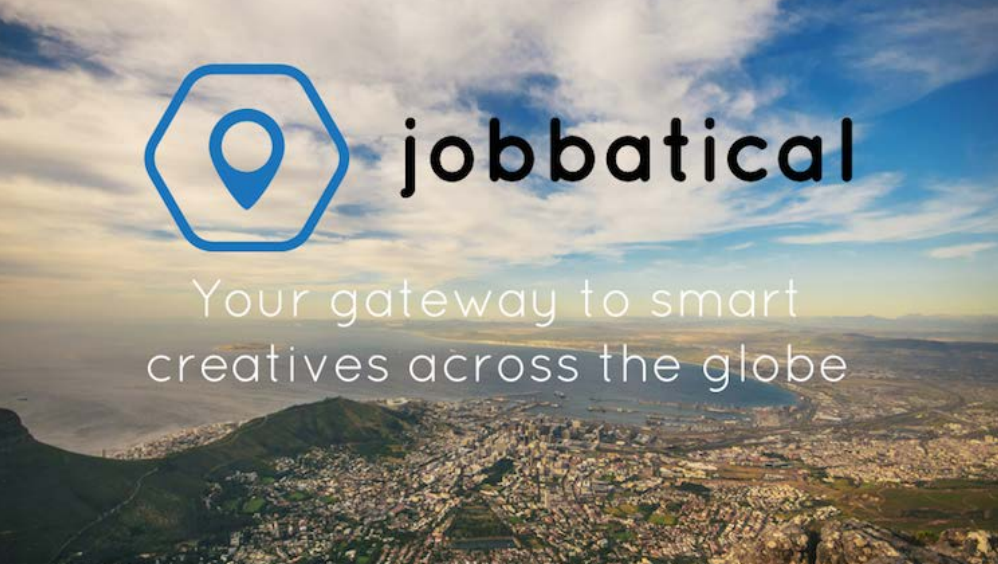