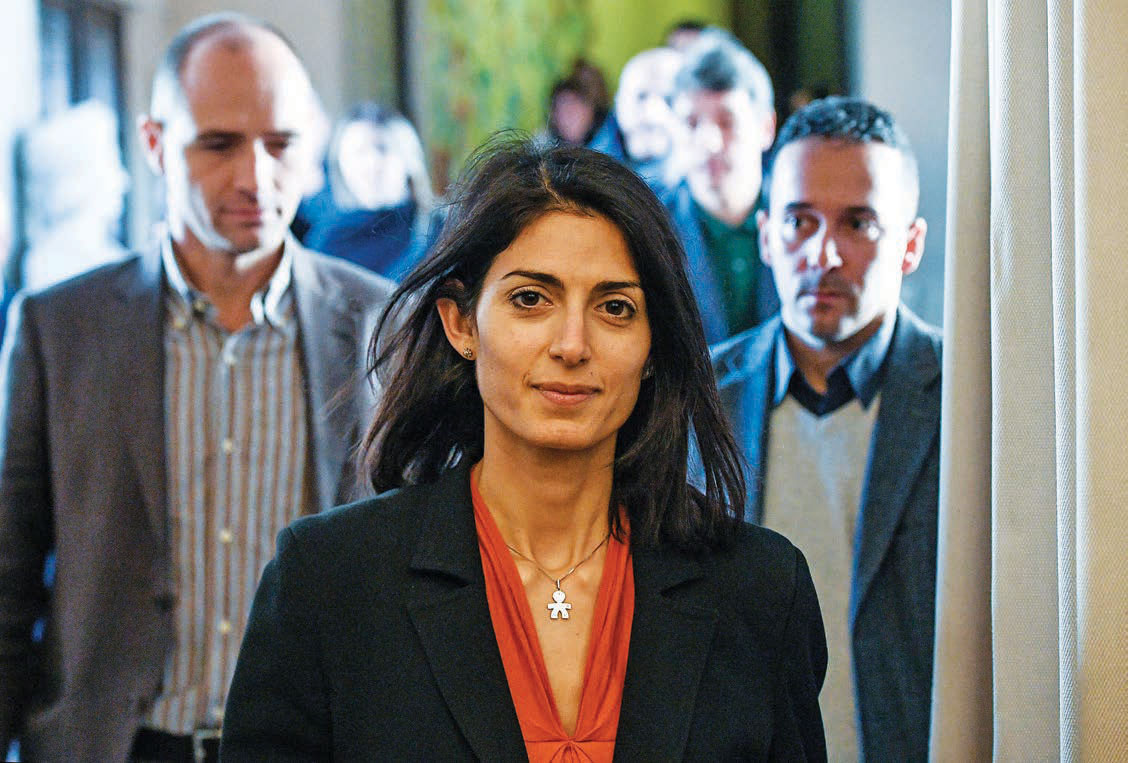 ITALY-ROME – Uncertainty and elections will be the key words in Italian politics in 2017.

Following a period of relative stability, Italy is again searching for a new “leader” after the former Prime Minister Matteo Renzi suffered a heavy defeat.

Early elections are very likely to be held in 2017, just like in France and Germany. The different political blocs are already searching for credible candidates that could unify and mobilise the different souls and sensibilities of Italy’s very fragmented political panorama.

In the coming months, the Democratic Party, ahead of its congress, will be searching for a new leader (which they probably already have). Competing for the post of party secretary is Roberto Speranza, which in Italian means “hope”.

This young leader of the PD minority has little chance of winning, so the search for a credible anti-Renzi is still ongoing even if the former mayor of Florence, who is now controlling from outside the new government by PM Paolo Gentiloni, is already sure to win a second mandate.

Renzi will probably become the next PD secretary, but the way to Palazzo Chigi will be paved with hurdles. The first hurdle is the bank crisis triggered by Monte dei Paschi di Siena (MPS).

The third biggest bank in Italy could bring an icy gust of wind, especially if the Italian public opinion focuses on blaming Renzi for a disaster that could have been better addressed by the government.

If Renzi will have to fight against the bank crisis and its riotous internal minority, the other two political blocs are also going to face other important challenges. Even if the biggest winner of the constitutional referendum was Beppe Grillo with his Five Star Movement, Grillo still needs to prove he has developed a political class that makes him able to run a difficult country like Italy.

The biggest nightmare for the Five Star Movement is Rome, a city that everyone was very happy not to win during the last local elections.

The first months in office for Rome’s new mayor, Virginia Raggi, included a series of resignations in her cabinet. For this reason, it will be vital to demonstrate that this new and revolutionary movement is not only able to protest, but also to bring real changes to Italian politics.

If there is a bloc that has nothing to lose, it is the centre-right where the key priority will be to find a new strong leader after Silvio Berlusconi. If the Northern League and Forza Italia are able to put aside old rivalries and produce a strong candidate, a compact and cohesive centre-right coalition, which according to the polls can attract around 30% of the vote, will have big chances of winning the elections.

Matteo Salvini and Luigi Di Maio are for sure the real front-runners of their blocs in a political competition, putting for the first time at the centre the young political leaders and not the usual old nomenclature. In any case, Italy will be obliged not to fail and find obligatory an electoral law able to appoint a winner the day after the elections. This law, with a tri-polar system, cannot be proportional and a majority bonus for the winning bloc will be needed to avoid a situation like in Spain.

The problem here is that Italy’s electoral law is constantly coming under long discussions where each bloc has its own ideas. The best would be, as proposed by Grillo, to replicate the Italicum system for the senate. On the other hand, a proportional system would be a disaster because it would create those usual games with MPs changing sides in a pure Italian tradition.

Even if it may sound very bad, Europe needs, especially after the Brexit vote, a strong and stable Italy that is able to play, together with France and Germany, the leading role that it deserves. More than this, Italy needs a concrete leader who is able to continue on the reforms path in a country that, as a consequence of the banks bail-out, will probably be obliged to raise taxes and make painful budget cuts in 2017.

On the international front, stability will be useful to address Europe’s migrant crisis, which could still make the difference during an election round – just like this issue did during the Brexit campaign.

To conclude, it may sound like a paradox, but Italy needs serious constitutional reform and the discussions should start as soon as possible. In this multi-polar world, it’s key not only to have a stable government, but also to be able to take decisions very fast and this requires a smaller and effective group of political decision-makers just like in France and Germany. The hated financial markets, but also the international investors, are asking for structural change. Are we still sure it will be convenient for Italy’s economy and well-being in the future to go against this global “wind of change”?