Is this the end of the era of science?

President and CEO of Anitox. 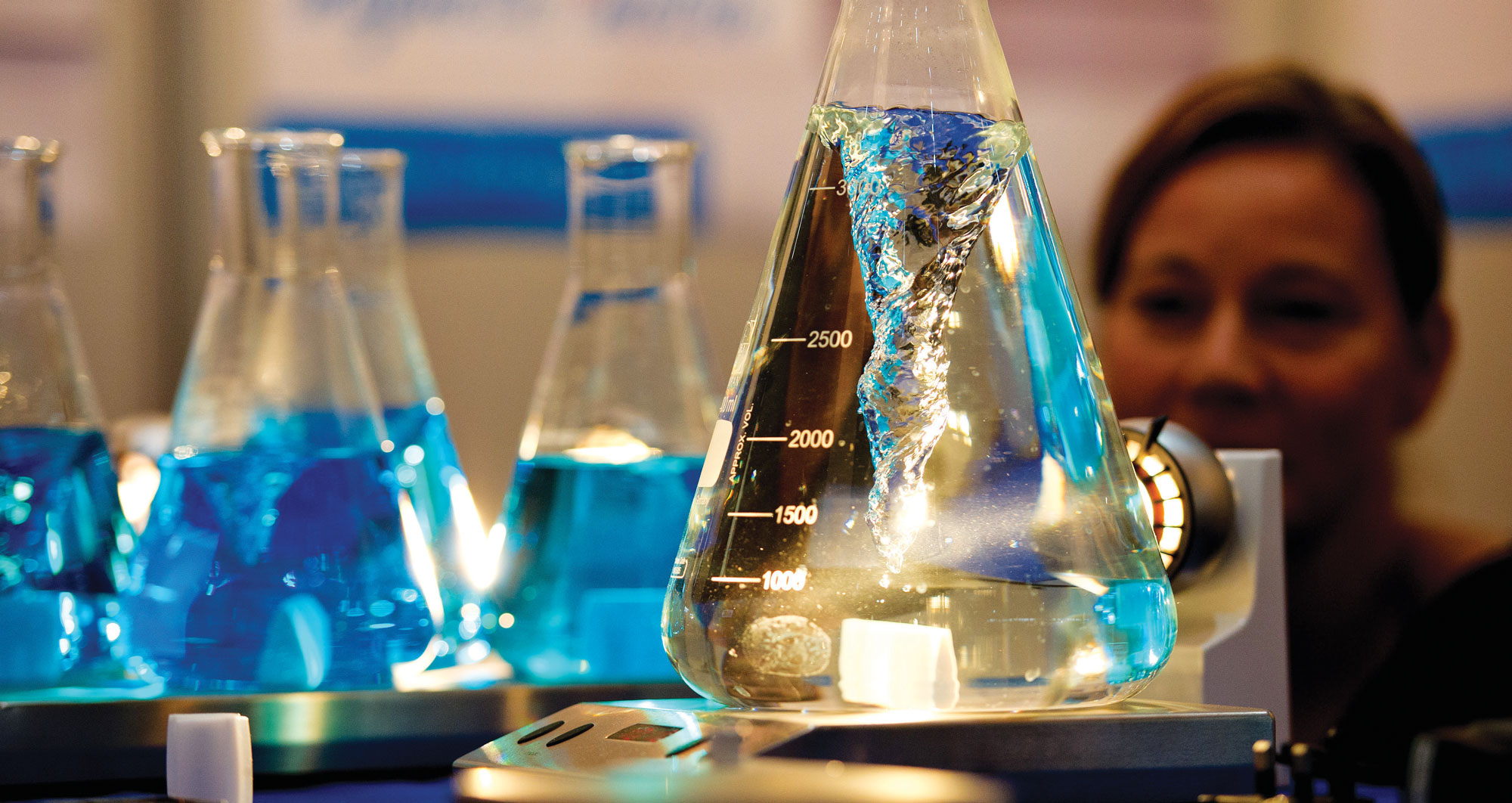 It is commonly said that those who do not learn from history are doomed to repeat it. In 1633, Galileo was tried and convicted for his support of the theory that the Earth revolves around the Sun. This theory, which Galileo came to support as a result of his scientific observation of the movements of the planets and moons in our solar system, contradicted the doctrine of the day, which said that humanity, and by extension the Earth, stood at the centre of the universe. After being found guilty, Galileo was placed under house arrest until his death in 1642.

Thankfully, our attitudes towards science and scientists are a little bit more enlightened in 2018. Just as we stopped burning witches, sacrificing animals and killing heretics, so too did we stop persecuting scientists for reporting facts about the natural world. Indeed, most people nowadays believe science is a force for good, which makes many aspects of our lives easier and more pleasant. However, we would be wise to learn the lessons from how science was misused in the past, lest we inadvertently end up repeating them.

Policymakers in particular should be careful to heed these lessons. Too often, scientific evidence is ignored or distorted by politicians for electoral purposes, and a lack of transparency allows lawmakers to use unscientific methods to bring about a politically favoured result. In the EU, this problem is epitomised by the Comitology process. Comitology is the mechanism for passing secondary EU legislation, an outdated and opaque procedure that has been badly abused by unscientific lawmakers in the past year, and, if left unchecked, will seriously undermine the status of science in the EU for years to come.

A perfect example of this dysfunctional system in action was in the Commission’s recent handling of the authorisation of formaldehyde in animal feed. People may balk at “formaldehyde” as a scary chemical, but in fact it is a highly useful substance, especially for treating the dangerous Salmonella bacteria. Often in science we deal with substances and chemicals which can be dangerous, but we all know how useful substances such as bleach and petrol can be safe as long as they’re used correctly. Formaldehyde is naturally present in both animal and plant cells. The science around formaldehyde is likewise unambiguous: it is the best treatment for Salmonella in animal feed, and when used correctly poses no risk to workers or consumers.

You shouldn’t just take my word for it: take a look at the evidence, and the scientific reports by the Commission’s own scientific services. The Commission’s food safety authority, EFSA, found that the use of formaldehyde in feed poses no risk to consumers. The Commission’s body responsible for workers’ safety in handling chemicals, SCOEL, set safe exposure levels for workers using formaldehyde. These limits have been incorporated into the Commission’s draft revision of the Carcinogens and Mutagens at work Directive, the canonical piece of legislation protecting workers from exposure to carcinogens or mutagens in the workplace in the EU.

Equipped with this scientific evidence, the Commission backed a full 10 year authorisation when formaldehyde’s authorisation came up for renewal in 2014. However, in the face of opposition from a small number of member states who did not use the product, and who wanted it removed for partisan reasons, the Commission was unable to get a qualified majority of states in favour of the proposal.

Discussions on the proposal lasted almost three years with no resolution. During this time Poland denied authorisation of formaldehyde until the matter was resolved in Brussels. Roughly 6-months post their decision to ban formaldehyde use in feed, Poland experienced a massive outbreak of salmonella that affected many EU member states. The majority of states backed its use, but the file dragged on, and political considerations began to override scientific evidence. Instead of standing by its evidence-backed proposal, the Commission decided to make a bold political move, completely reversing its position and proposing a denial of authorisation last July, despite the scientific evidence remaining unchanged. Ignoring the pleas from major feed manufacturers and stakeholders throughout the EU to perform an in-depth impact study on the consequences of removing the use of formaldehyde, the Commission blindly pushed ahead with its proposal for denial. This gambit, which shocked the scientific community, came to a head in December, when the Commission put forward a vote on the matter at its scientific committee composed of member state representatives (SCOPAFF).  With meetings closed to the public and stakeholders and no transcripts of the meetings available, a decision with ramifications throughout the food supply was made in secret.

We’ve obviously come a long way since Galileo’s trial in 1633, but the position of science in society is still far from secure. With the recent rise of movements seeking to undermine science in the eyes of citizens, from anti-vaccination groups to homoeopathists, it becomes more incumbent on our policymakers to stand up for evidence and science in politics. In 2018, it is high time for our political leaders to learn the lessons of the past. If they do not then they are allowing us to slip back towards the society that imprisoned Galileo for pointing out what he could see in the night’s sky, and which stifled science in favour of superstition. For the sake of all citizens in Europe, let us hope the world in 2018 leans forward and does not slip back into the social consciousness of 1633.