Ireland: Doubling down on EU membership

Minister for European Affairs of Ireland 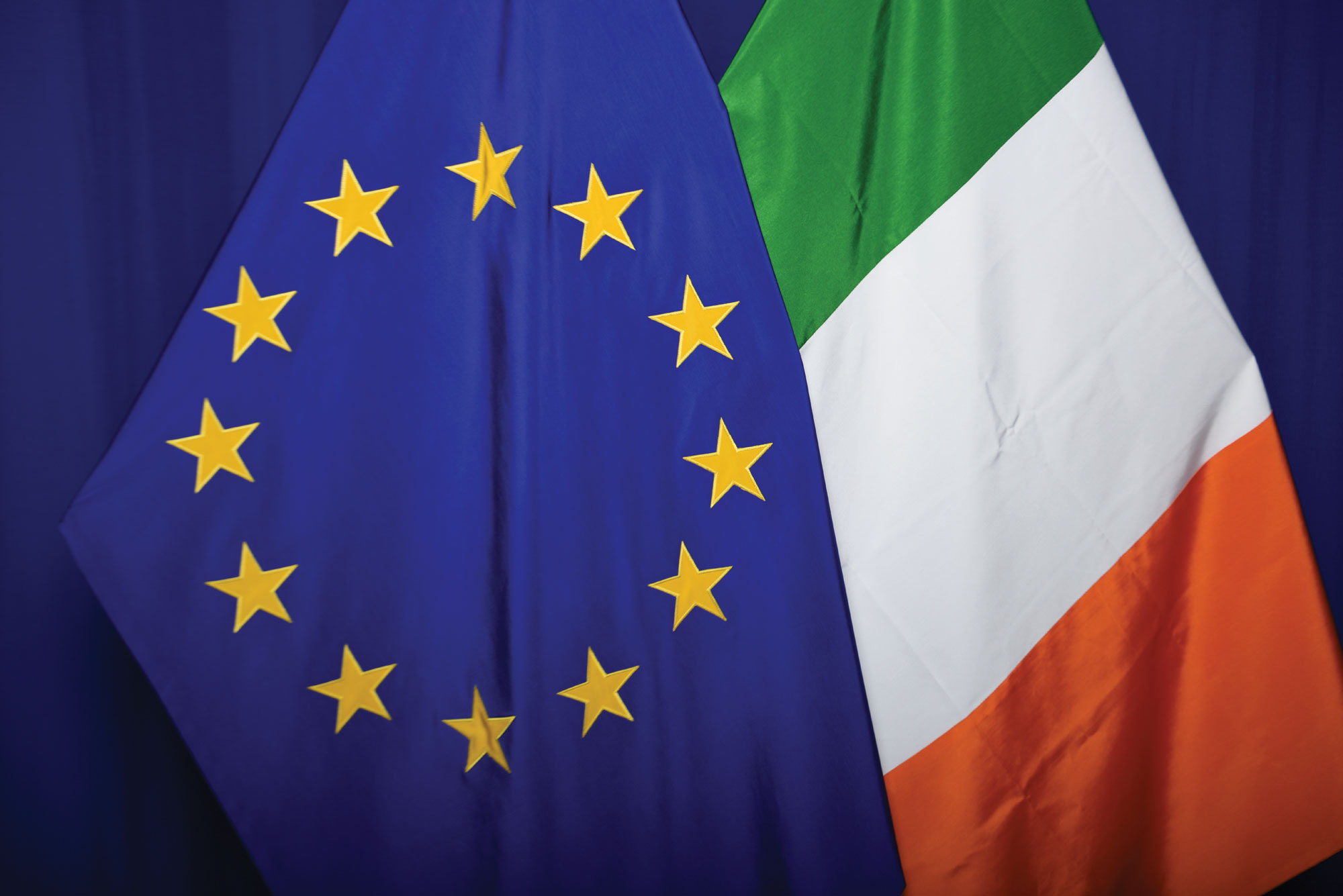 Britain deciding to leave the European Union has been sobering for many in the EU. It is clear that when you have one of the largest members of the EU voting to leave something is not right. Even if the UK had voted to remain by a small margin; it should still have acted as a wake-up call to the EU. For the EU to succeed it must be connected with and stay relevant to its citizens. There is recognition now that the EU is not perfect, nor will it ever be, but there is a need for a real debate about its future and how it can best succeed. We can not allow a project that has brought stability, peace, prosperity and reunification of a continent; to simply fail and slowly fall apart after all of the success that it has had. It remains the best vehicle to deal with the many issues facing us in the coming years.

Often when looking forward it is important to look back. Take Ireland, when we joined the EU in 1973, we had a population of less than 3 million. We were inward looking, generally unindustrialised and mostly agricultural. Ireland was poor and was most definitely an island on the fringes of Europe completely dependent on the UK for trade.

Our membership of the EU has helped to transform Ireland; we are now one of the most prosperous countries in the EU, we have one of the youngest populations, a population that is highly educated; we have huge pharma, financial services and technological industries that employ thousands of people around the country. Our agricultural industry has grown and our trading relationships have completely transformed. By having access to a free market of 500 million people it has allowed Ireland establish trading relationships with not only the EU but globally as well. Our economic dependence on the UK, while remaining important, has lessened as we’ve become more embedded within the EU.

But the EU has done so much more for Ireland than just economic prosperity. It has helped to bring peace to the island of Ireland. In the 1960’s and 1970’s almost 3,000 people lost their lives in the troubles. There was a deep mistrust and little or no dialogue between the different communities on the island of Ireland. The EU helped to bring about dialogue and this culminated in the Good Friday Agreement of 1998. This is the framework for peace on our island and it is underpinned by our membership of the EU. This peace was hard fought and the fragile nature of that peace should not be underestimated by anyone.

Ireland is a member of the EU and a member of the Eurozone. There has been in some quarters comment that we should think about following Britain out of the EU; I reject that entirely. While I respect the decision of the British people I think that we have seen and will see the errors of Brexit. I believe that Ireland should double down on its membership of the EU and play an even stronger role in shaping the future of Europe.

That is why I have started a national civic dialogue about the Future of Europe in Ireland. We want as many people as possible throughout the country to have their say on Europe, good, bad or indifferent.

We need to hear what Europe is doing well and where it can improve. Ireland can lead on many of the social issues, we can lead on areas that will provide further opportunities for our young people like the completion of the digital single market, the single market, the banking union, and we can play an active role in areas such as security and defence and climate change.

We want to hear the views of our citizens, who are generally positive about the EU. And while we’re probably one of the most pro-European countries in the EU it does not mean we should be complacent. This is an opportune time to try and solidify support for the EU and its institutions and it is a chance to develop an understanding of what the EU does and how it works.

I am looking forward to continuing this extremely important dialogue and feeding the views of the public into the government agenda. We will be concluding the first part of our citizens’ dialogue on the 9th May next year on Europe Day.

Europe has given Ireland so much over the last 45 years of our membership. We no longer feel like an outlier in Europe, we are a vibrant, modern and open nation and we must ensure other countries are given the opportunity to develop and prosper too.