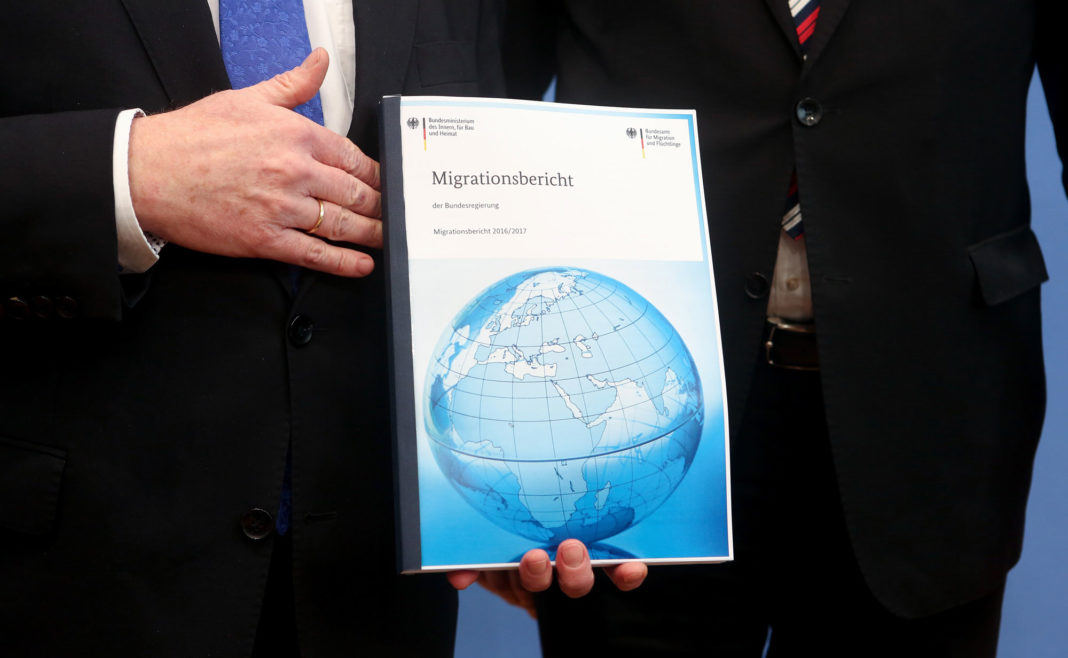 Immigration is currently one of the most debated issues in Europe. Despite several studies showing that migration represents a positive contribution to the countries of destination, a large number of Europeans believe that it’s more a cost rather than a benefit. Some Europeans consider that immigrants are not willing to integrate into their host societies.

Since last summer, the Mediterranean countries have again become the gateway into Europe for those fleeing armed conflicts and poverty in the Middle East, Africa, and Asia. Greece has recently had to struggle with the highest number of refugee arrivals since 2016. The number of migrant-loaded boats has boomed in the Greek islands near Turkey. Also, Cyprus has sounded alarm over a resurgence of arrivals and Italy, Malta, and Spain remain affected by the phenomenon.

In recent months the migration attention of the EU has been mainly focused on the Central Mediterranean. The Eastern Mediterranean route was not properly addressed despite the increasing trend of arrivals in this region. The EU urgently needs a common asylum policy, to avoid that uncontrolled immigration will once again take place as it was the case four years ago.

However, immigration is not only about asylum and accepting rescued migrants and refugees. Immigrants complement native-born workers and raise general productivity through entrepreneurship and innovation. Contrary to what some of EU leaders and populists tell us, immigrants strengthen the EU economy by filling jobs in important industries, starting businesses, creating new products, and keeping Europe demographically younger.

Entrepreneurship is a powerful driver of economic growth and job creation. It creates new companies and jobs, opens up new markets, and nurtures new skills and capabilities.

Immigrants bring new perspectives, experiences, and ideas to their new countries. With this added diversification, there is more strength to be found within the community. Immigrants start businesses, earn an income, and support others on the local level.

Within the EU, migrants represent an important pool of potential entrepreneurs. The promotion of entrepreneurship is incorporated in EU’s entrepreneurship 2020 action plan which aims to create the conditions for smart, sustainable, and inclusive growth. This action plan also provides a common policy framework and supporting measures to help EU countries in their national integration policies for third-country citizens.

Nevertheless, there are initiatives from the private sector as well. MoneyGram, an international company, is funding different integration projects in the UK, Italy and France and is the main driver behind the European MoneyGram Migrant Awards.

In the UK, the company is supporting numerous integration projects in the frame of the PARTICIPATE. iNTEGRATION initiative and in the areas of sport, education and culture. One of the most exiting projects is “Feel at Home” aiming to bring communities together to create video messages around integration and belonging, and produce video resources on how we can all play a role in making integration happen.

Through this project, NGO Migrant Voice is organising trainings for migrants and hosts community members to learn skills in video making and create audiovisual material with messages around home, belonging and integration. These will be shared widely online in order to provide positive stories of role-models and examples of what we can do to make integration happen and get more to join in.

In Italy there is the very interesting Coffee Break project of the  Fondazione Leone Moressa, a research institute based in Venice, dedicated to the study of the economics of immigration. The project aims at promoting an understanding of the migratory phenomenon in Italy based on reliable official data, in order to unmask and weaken the main fake news concerning this field.

The project aims to develop a public discussion about stereotypes concerning migration. The fake news to be debunked during the debates are: They steal our jobs; They are invading us; They represent a cost for the state; They harm our businesses; They don’t want to be integrated; Let’s help them at their own home. The first debate “They steal our jobs “will take place on November 11 at the Representation of the European Commission in Rome.

Another interesting project in Italy, is Le Mie Radici, a drawing & painting contest for children of Italian residents and adolescents born abroad or with at least one parent from another country

In France, MoneyGram is supporting Action Emploi Réfugiés, a service network that brings employers and refugees together. The objective of this organisation is to restore dignity to individuals in exile, and facilitate their journey towards economic inclusion.

The company is also organising the European Migrant Entrepreneur MoneyGram Awards to honour entrepreneurs with migration background for supporting local economies & reinforcing integration in Belgium, France, Germany, Italy, Spain and the UK. This event will take place in Brussels on November 7.

Migration is a great tool to fight poverty in the world. Societies that incorporate people from different ethnic, linguistic and cultural backgrounds are also technologically more advanced. Nevertheless, migration is at the top of the political agenda in the EU, and the anti-immigration movement is surging. The EU should define balanced policies by supporting legal channels of migration based on the demand of the job market and better education and retraining structures to manage local workforce transitions.