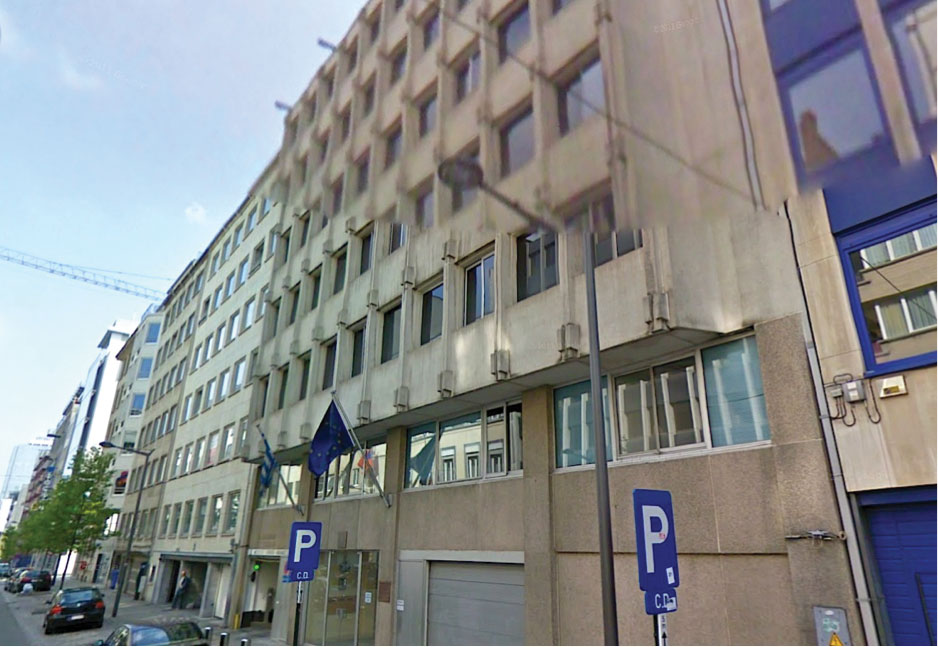 In 1995, the then Greek government, purchased a beautiful building in Brussels, on Rue Montoyer 25-29.

The price paid to house its Permanent Representation to the European Union was € 8,430,000.

The Brussels-based website NewsVille , gave a full picture of the matter at the time. It should be noted that real estate prices in the past three decades have been on the rise.

Real-estate experts confirmed to New Europe that it would take only the rental of the 25 parking spots to cover the needs of a loan at the price it was sold; without taking into account the potential of rental of the office space which would then be clean profit.

More than three years have elapsed since the deal and the Greek Embassy never responded to the story published by Newsville, sticking to its story on the process of sale.

Similarly, the European External Action Service under Federica Mogherini has stuck to its story so far on the villa purchased by the EU Ambassador to Albania, Romana Vlahutin.