Greece is back. Now it’s time to bring Greeks back

Public Affairs and Networks and founder of the InvestGR Forum 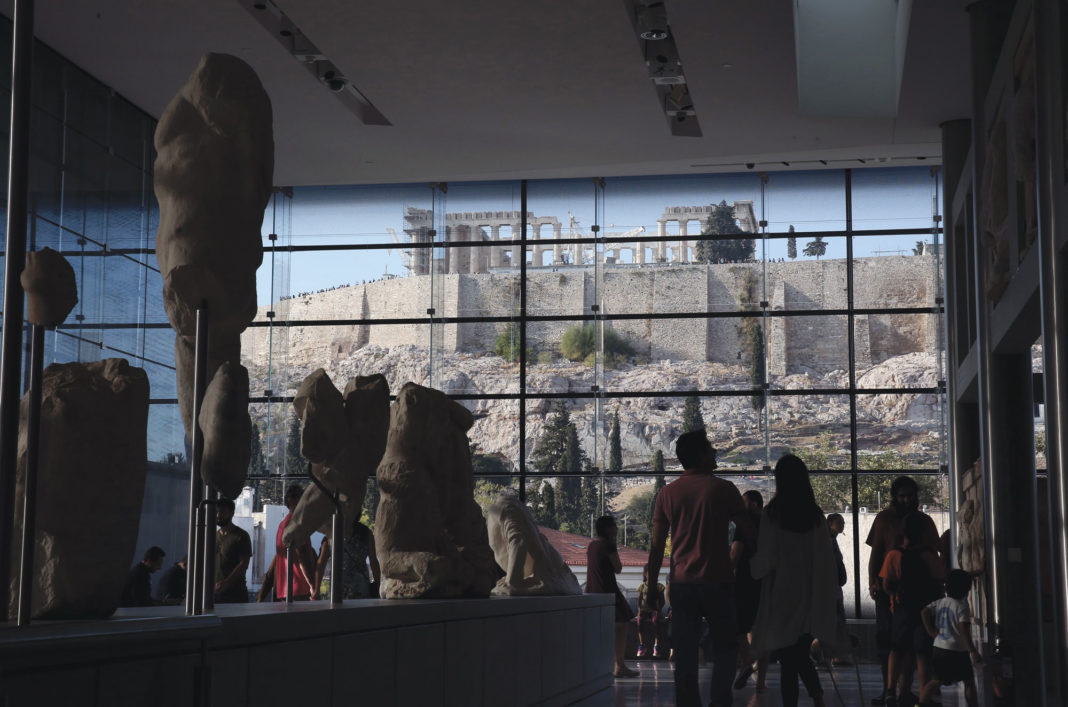 It’s official – the Athens stock exchange was the best performing equity market in Europe last year, reflecting the new-found confidence of international investors in Greece’s recovery. Across the board, foreign investors are investing in Greek assets from stocks to bonds to real estate and helping to drive foreign direct investment in Greece to record highs.

Compared with just a few years ago when the country was in the grips of Europe’s worst financial crisis, it’s clear that in the eyes of foreigners that Greece is back.

The challenge now is to bring Greeks back.

During the crisis, an estimated half-a-million, mostly young, mostly well-educated Greeks left the country in search of better opportunities abroad. For Greece, the opportunity cost of that brain drain has been enormous. According to one estimate, Greeks abroad contributed more than €13 billion a year to the economies of their host countries – and €9 billion in taxes – but cost the Greek state a total of €8 billion for their education.

Without question Greece produces top-notch talent and Greek-educated scientists have distinguished themselves in almost every branch of the natural and social sciences, from medicine to economics to physics. Around the world, Greeks are also at the leading edge of business, technology and the arts. Unfortunately, those distinctions have mostly taken place in other countries.

Recent trends in Greece demonstrate how much international businesses value Greek talent. In the last few years hi-tech leaders, like electric auto maker Tesla, have set up research institutes in Greece. EY is investing in a new artificial intelligence hub in the country, and foreign multinationals, like Samsung and Daimler, have bought promising Greek start-ups. A delegation of Japanese investors also recently visited Greece to look at the country’s start-up scene. And for years, Greece has been an established leader in other knowledge industries, like life-sciences, which has propelled the country forward as a regional development hub for the pharmaceutical industry.

To reverse the recent brain drain, Greece may have to consider specific incentives to bring young Greeks back. Just as importantly, Greece will have to adopt new policies to boost the country’s chronically low spending on research and development and put Greece firmly on the world’s R&D map. Foreign multinationals already doing business in Greece will also play a key role: at the 3rd InvestGR Forum: Greece is Back, in June foreign business leaders and local policy makers will address the concrete steps the government must take to make that promise a reality.

Financial markets are leading economic indicators. And the recent capital inflows from abroad are very welcome: lower bond yields reduce the borrowing expenses for Greek corporates and the revival of the stock market is one step to re-awakening Greece’s moribund IPO market. Privatizations are also being speeded up – including the flagship redevelopment of the old Athens airport at Hellenikon – bringing fresh revenues for the government and jobs for the unemployed.

But Greece will need €100 billion in FDI over the next three years just to make up lost ground and will need many more years of steady, sustainable growth to completely leave the recent financial crisis behind. That means translating the current mood in the markets into long-term fixed capital investment and long-term investment in human capital.

There is no question that Greece is back. The challenge now is to translate the recovery into long-term and sustainable growth.