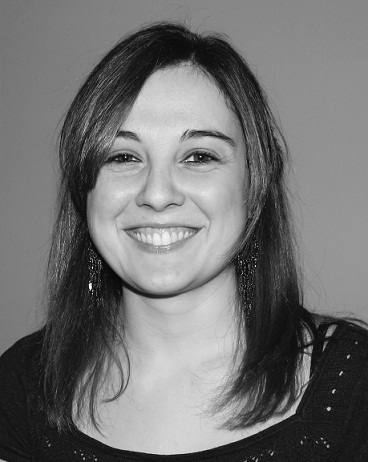 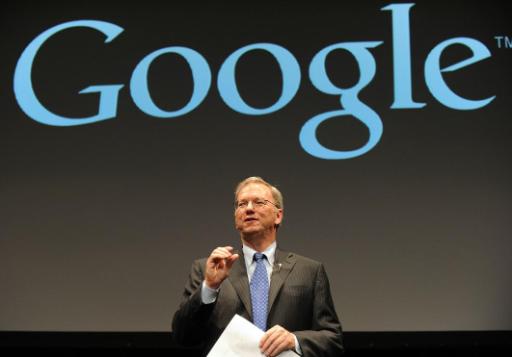 The inquiry focuses on how the company uses its DoubleClick unit

In January 2013, Google won an antitrust case in the US regarding illegal search tactics. Four months later, the Federal Trade Commission (FTC) has launched a preliminary inquiry into company's dominant position in the market for online display advertising.

According to the FTC, Google is using unfair actions and its market power to push companies toward using its products and services, Reuters reported.

However, according to the sources mentioned by the news agency, the inquiry may not result in a formal probe, which could mean the beginning of a new serious investigation.

The inquiry is focused on Google's DoubleClick unit, which was acquired by the tech giant in 2008 for $3.1 billion, and offers publishers tools to place and track ads. Other firms specialised in helping publishers accused Google of using DoubleClick to promote other services of the company, like Ad Exchange.

Another source told Reuters that Google has not been notified of any antitrust investigation. New Europe contacted Google, but at the time of writing this article no statements were received.

Google accounted for 15.1% of the display ad global market in the first quarter of the year, while Facebook reported 14.6%, according to industry research firm eMarketer.

Meanwhile in Europe, Google is being investigated by the European Commission in an antitrust case related search results' manipulation. Last month, EU Commissioner Joaquin Almunia received company's formal proposals and now rivals have until June to send their conclusions.

US sanctions Iranian general for ‘gross violations of human rights’