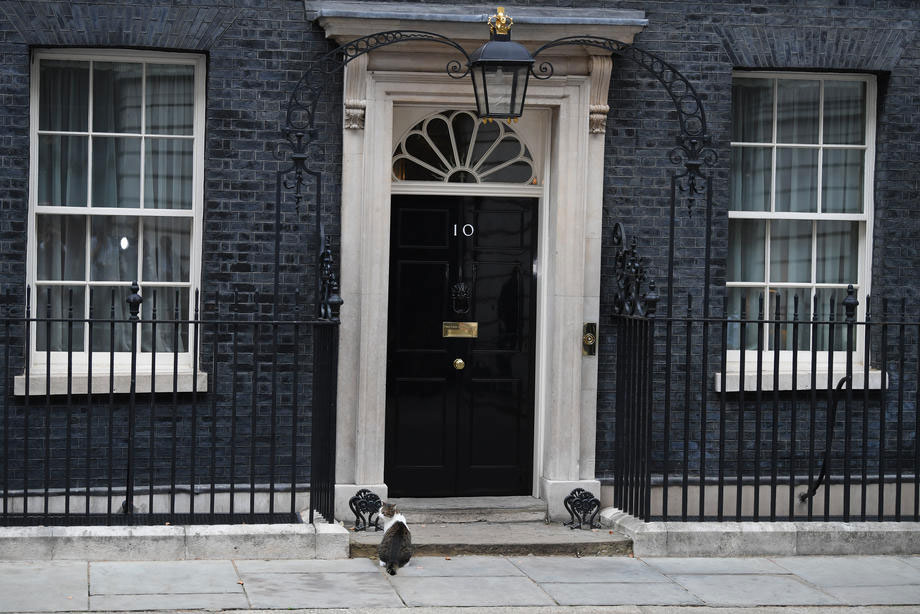 After so many good-byes, though without leaving, I think that the time for the United Kingdom has come to say a final adios! to the bloc within a matter of days; maximum, in a few months.

The European Union is a huge complex system which can survive major traumas like Britain’s withdrawal from the bloc. Many are concerned that the UK’s withdrawal may give total control of the EU over to Germany. While Germany dominates, and will dominate the bloc economically for the foreseeable future, it is unlikely that the political domination of the bloc will pass from the British to the Germans.

After the political decline of the establishment political powers in Germany – the Christian Democratic Union, Social Democratic Party, and the like – coupled with the withdrawal of the UK, it is highly likely that the political overlord of the bloc will be France, which has both a historical political precedent and is the only member of the soon-to-be EU-27 that is a nuclear armed power, something Germany is not.

To this effect, it is worth to have a look at the travel schedule and the international initiatives of President Emmanuel Macron in the last couple of years.

They are indicative of France’s intentions.