Getting past the globalization bogeyman 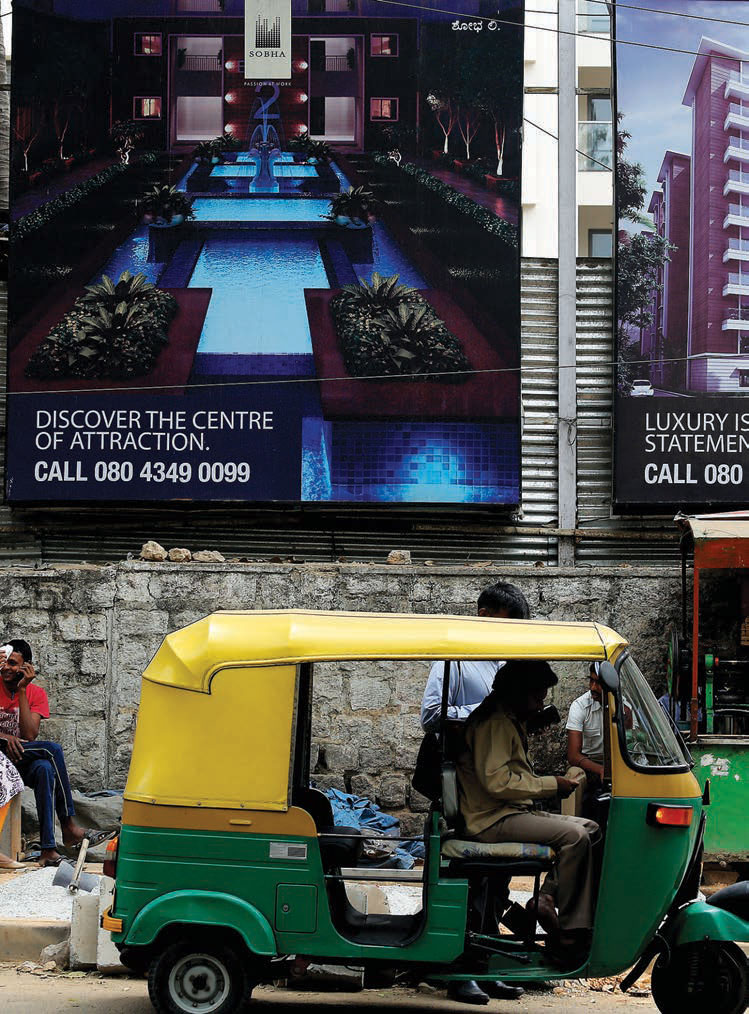 USA – PRINCETON – As we enter 2017, globalization has become a dirty word. Many see it as a conspiracy by elites to enrich themselves at the expense of everyone else. According to its critics, globalization leads to an inexorable increase in income and wealth inequality: the rich get richer, and everyone else gets nothing. One bogeyman begets another.

While there is a kernel of truth in this view, it gets more wrong than right. And getting it wrong has consequences: at a minimum, scapegoating; more worryingly, bad policies that are likely to make our real problems worse.

The first thing we need to understand when we think about globalization is that it has benefited an enormous number of people who are not part of the global elite. Despite continuing population growth, the number of people who are poor worldwide has fallen by more than a billion in the last 30 years. The beneficiaries include the no-longer poor in, among other countries, India, China, Vietnam, Thailand, Malaysia, South Korea, and Mexico. In the rich world, all income groups benefit, because goods – from smartphones to clothing to children’s toys – are cheaper. Policies aimed at reversing globalization will lead only to a decrease in real income as goods become more expensive.

The call to rein in globalization reflects a belief that it has eliminated jobs in the West, sending them East and South. But the biggest threat to traditional jobs is not Chinese or Mexican; it is a robot. That is why manufacturing output in the US continues to rise, even as manufacturing employment falls.

So our focus should be on managing rapid technological change so that it benefits everyone – no easy feat, but not impossible, either. Tariffs and trade wars will do nothing to help. It is true that globalization has fueled greater income inequality. But much of this increase should be welcomed, not condemned. Whether inequality is bad depends on how it comes about and what it does. There is nothing inherently bad about inequality.

In India and China, globalization has brought greater income inequality, because it provided new opportunities – in manufacturing, in back-office jobs, and in software development – that have benefited millions of people. But not everyone. That is just the way progress happens; while we might like it better if everyone were to prosper in tandem, such situations are incredibly rare. To decry this sort of inequality is to decry progress itself.

In rich countries, too, some of the increase in inequality reflects better opportunities, owing to the move from a national to a global market. Those with exceptional talent and innovations now have the entire world in which to get rich. It is hardly a crime to get wealthy by sharing talent with more people or by making new things that benefit everyone.

Of course, there is a dark side to inequality. The rich have outsize political influence, and can often rewrite the rules to benefit themselves, their companies, or their friends. In the United States, this is not much of a problem in presidential elections, which remain open; but it is a huge problem for Congress, where our “representatives” are so constrained by the need to raise money that they are unlikely to be elected or to stay elected without support from wealthy interests.

This is not to claim that legislators are corrupt, but only that, as Harvard Law School’s Lawrence Lessig has argued, the institution is corrupt and incapable of representing people who do not have the clout that money provides. Yet it is not obvious that the best solution is to reduce inequality, rather than to change the way politics is financed. Rich people should buy yachts, establish foundations, or become philanthropists, not buy the government, which should be taken off the market.

More generally, inequality that results from “rent seeking” – getting rich on the backs of others while not contributing anything of value to the economy – is the real bogeyman. Classic examples include bankers lobbying the government to weaken regulation, and then – when the banks fail – leaving the taxpayers with a costly mess to clean up. The resulting bailouts have given breathtaking sums of public money to people who were already fabulously rich.

For example, Fannie Mae and Freddie Mac – the huge US government-backed housing finance agencies – used their political muscle to make it impossible for Congress to regulate them, while paying their private shareholders and stoking the housing crisis. Likewise, the farm lobby wins billions every year in subsidies. Pharmaceutical companies are encouraged to lobby government for higher prices or patent extensions on existing products, rather than to make new drugs. Real-estate magnates get the tax code changed in their favor.

These activities actually produce less than nothing, because they slow economic growth. When the easiest way to get rich is by legalized theft, innovation and creativity are mug’s games.

Arlie Russell Hochschild of the University of California at Berkeley has written about people who are enraged by seeing others “cutting in line” ahead of them. This anger is unjustified when it is the reaction of, say, American whites who, accustomed to racial privilege, are facing a more equal world. The justified anger is toward a government that enriches special interests at the expense of everyone else. In a slow- or zero-growth economy, where what you get can only come at my expense, such legalized theft is intolerable.

Growth depends on globalization and on legitimate inequality. We cannot ignore those who are hurting, but we need to ensure that our “fixes” don’t make the problem worse. The true bogeymen are the rent-seekers who have captured so much of our government. The inequality that they have wrought is the inequality that needs to be eliminated.