Did Georgia just expropriate a US manganese mine operation? 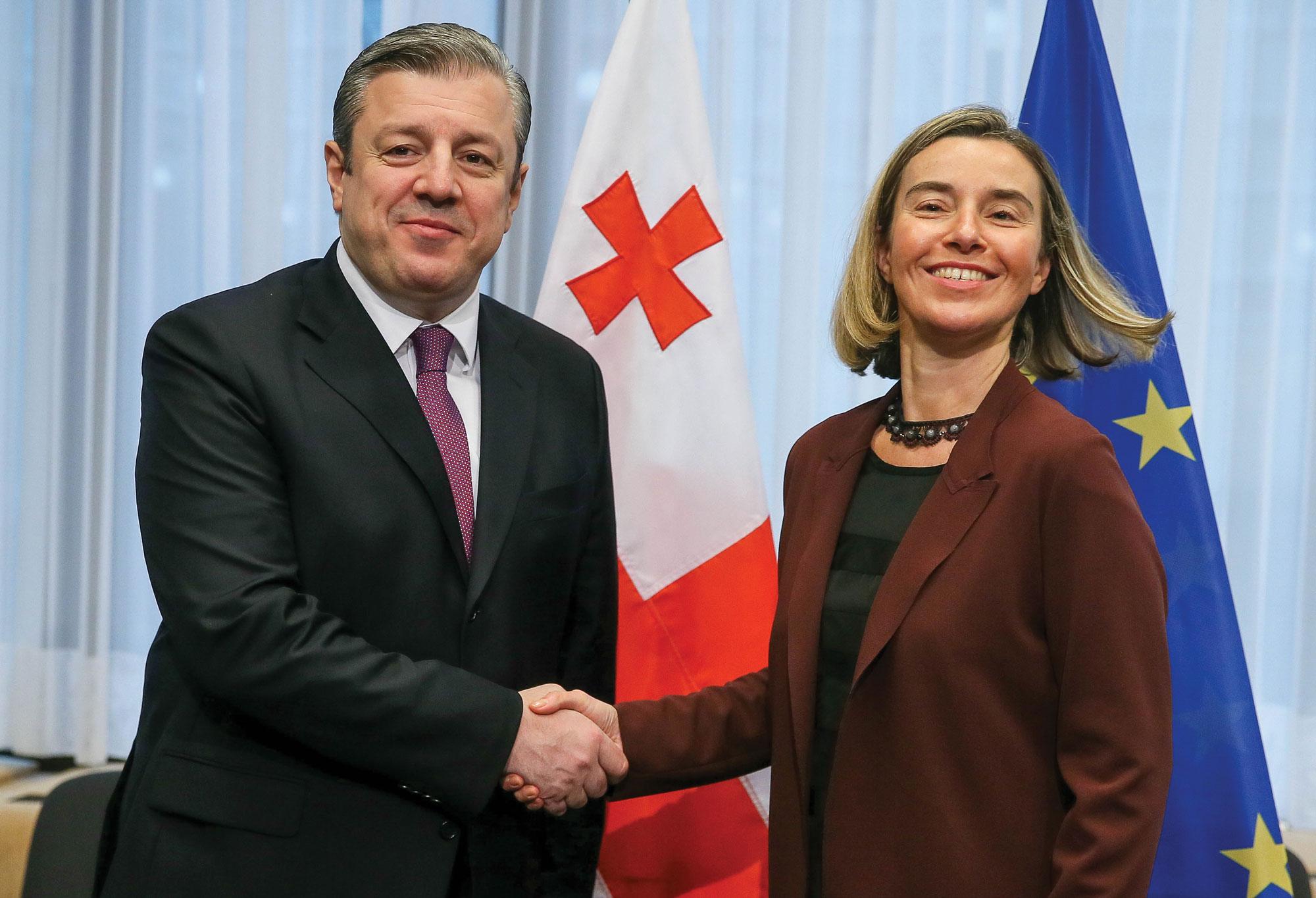 The Georgian have summarily expropriated operations of Georgian American Alloys, after the Ministry of Environment and Natural Resources of Georgia intervened to appoint the head of the private company.

The move came after a Tbilisi city court verdict found that the company had created “grave ecological conditions” in a town in Georgia.

“After detailed examinations, carried out this month, it was revealed that the company did not eliminate the contamination and degradation of the river and soil, but rather worsened the situation. This created an ecological catastrophe at the scene,” the Environment Ministry stated. Robert Powell , Georgian American Alloys Chief Legal Counsel  said “our company has taken serious measures to improve the environmental efficiency of Georgian Manganese’s operations and has actually been hindered by the State in their delaying the issuance of needed permits”.

The question raised is not just one of rule-of-law, and the potential abuse of power, but whether there can be at any point enough justification for seizing, via an ex parte order issued in one day, a multi-hundred million dollar investment based on alleged environmental harms that, according to Georgia’s own court submission in support of the Takeover Order, had been occurring for “several decades.”

But as Georgia edges closer to the European Union, with the EU-Georgia association agreement coming into force less than one year ago, the government intervention in a private company has raised alarm bells in Brussels.

US sanctions Iranian general for ‘gross violations of human rights’