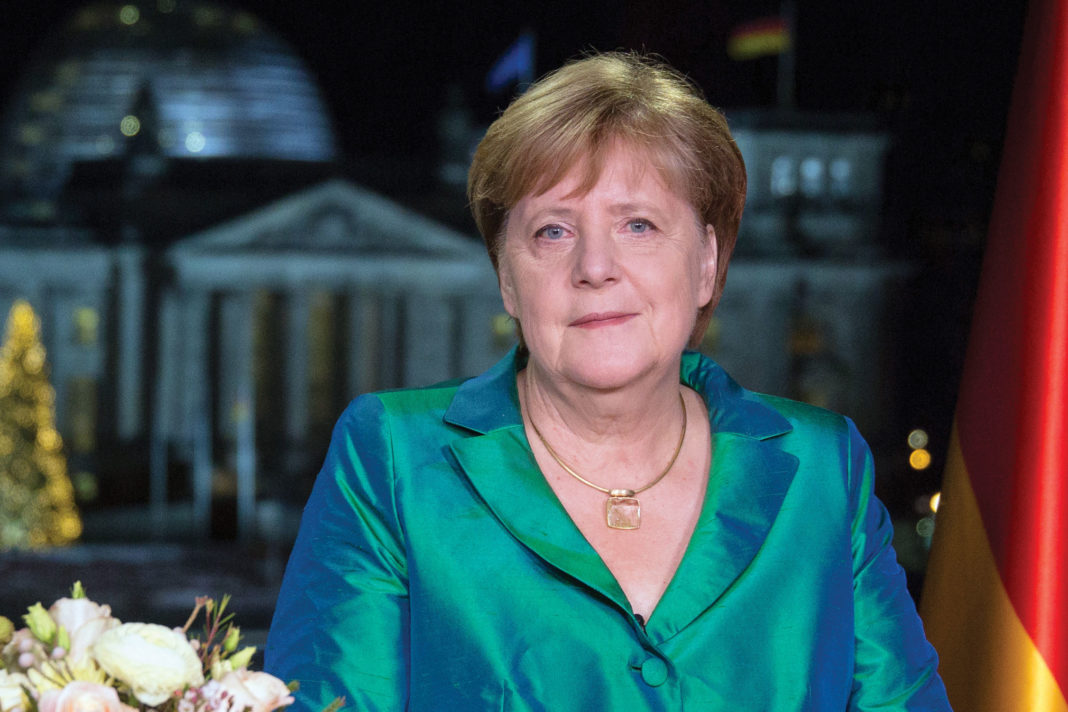 European societies are already on the move and 2020 will shape the direction that they go in. Within 30 years, in one way or another, the new world’s political condition will be settled.

The potential options for 2050 are numerous, from too extreme to everything in-between. The point is that whichever option is good, as well as whichever is bad, is a question that cannot be given a reply by either science or faith, but only philosophically.

However, since the “kings” of our society, and not the “philosophers”, will decide for the next big social step to take (or not), I am afraid that our “kings” will continue to live in their nirvana, looking no further than the tip of their nose until D-Day when the direction our society will be purely accidental.

Indeed, we are still far, very far, from the “Kallipolis”, or what is more commonly known as “Utopia” where philosophers rule as kings and those who are now called kings and leading men genuinely and adequately philosophise. (Plato, The Republic).

Under the circumstances, we stand before two extreme scenarios and cannot say which of the two is the good and which is the bad, as we are all part of the problem. As a result, none of us can have an objective view. Therefore, will consider scenario A and scenario B without qualifying any.

Scenario A, which is likely to be the most probable as our “kings” are far for “adequately philosophising”, and which although may have huge collateral damage and a generalised social upside-downs, in terms of long-term survival of humankind is not necessarily the worse. Scenario A ends with an anarchy dominated chaotic social explosion that, when settled, will bring a new social order where the last will be first and the first the last. Of course, this will be the way of the “Parable of the Workers” from Matthew 20-16 in the New Testament but based on nature’s law of selection according to which the strong survives and the week disappear.

Scenario B is rather unlikely as it provides, after a smooth transition, that we will be living in the ideal city by 2050 – the contemporary version of Plato’s Utopia.

The so-called “in the between” will be simply a prolongation of the status quo, which ultimately will lead to scenario A, though with increased collateral damage.

The paradox in this quest is that that the essence of the two scenarios, is opposite to what they look to be. Scenario A, the anarchy driven chaotic explosion and the new order it implies, is natural evolution, while Scenario B, the smooth transition from the old to a new status quo, is the revolution which drives to evolution. In both cases evolution is the end result, though reached through different paths. Think about it, in both cases the cardinal values of our society like human life and justice are not valid.

Evolution means the continuation of business as usual until bankruptcy. Brexit will happen; Europe will continue to suffer from uncertainly in its leadership because a politically unstable Germany will not give-up its leading role in the EU; the Anglo-American partnership will unveil a new successful economic, political, and military bloc that antagonises the European Union which will become more introverted, over-regulated, and less democratic while the rest of the world’s instability will deepen with local wars multiplying and bottom-up regime changes spreading.

Revolution in 2020 means that the leading elites of the Western world will compromise their ideals to enter the process of giving up most of the wealth and power they possess if they want to keep some. In this case, Western societies in 2020 will undergo a crash test that may include many unwanted and voluntarily accepted new scenarios.

The bloc will have to accept the return to power of Matteo Salvini in Italy and finally abandon the fake perception that any political association outside the traditional political postures is a far-right ideology that follows in the footsteps of Hitler, as they are too often labelled in Brussels. Instead, they are mostly groups of desperate citizens who, because of austerity and budgetary policies, lost their dignity, social status, and a substantial part of their income. If these groups are represented by an undisputed leader, like Salvini, so much the better, as the outgoing old establishment will have somebody to speak to and possibly make a deal with.

Matters will be more difficult, if not nearly impossible, when it comes to addressing the leaderless, self-organised groups that will emerged bottom-up, via their social media activists.

They will all have an ideology, which is missing today, that ranges from the long-outdated dialectic materialism of Karl Marx to the new ideology, which will get religious dimensions, that is the Environment.

The two ideologies are different, but what they have in common is that their followers never understand what all is about and are all being easy to manipulate. This explains why they attract the same quality and type of devotees.

These formations will be the newcomers in the ruling class of the Western world, and nothing can stop them as they are part of a new social construct when revolution will turn into evolution.

The 2020 re-election of Donald Trump in the US will be a revolutionary move that will contribute to a smooth and ordered evolution as it is likely that he will be able to force a containment of China. This is the sine qua non revolutionary condition which will help minimise the damages.

The jail-brake for the European Union in 2020, however, will be the change of guard in its leadership from unipolar under Germany, to a multipolar bloc led by many thus from centripetal, becoming centrifugal. Indeed, the loss of Angela Merkel for the leadership of the bloc, this very moment, whether we like her or not, is the biggest calamity Europe suffered since the big enlargement.

In this case, it remains to be seen if Emmanuel Macron, who now claims leadership of the bloc, will rise to the occasion and set up a major European, American, and Russian understanding in the context of an unprecedented economic and military alliance that is capable of addressing new threats, or, will end up with his own Waterloo, which fortunately or unfortunately, will be the Waterloo of Europe.

US House speaker Pelosi warns allies against working with Huawei