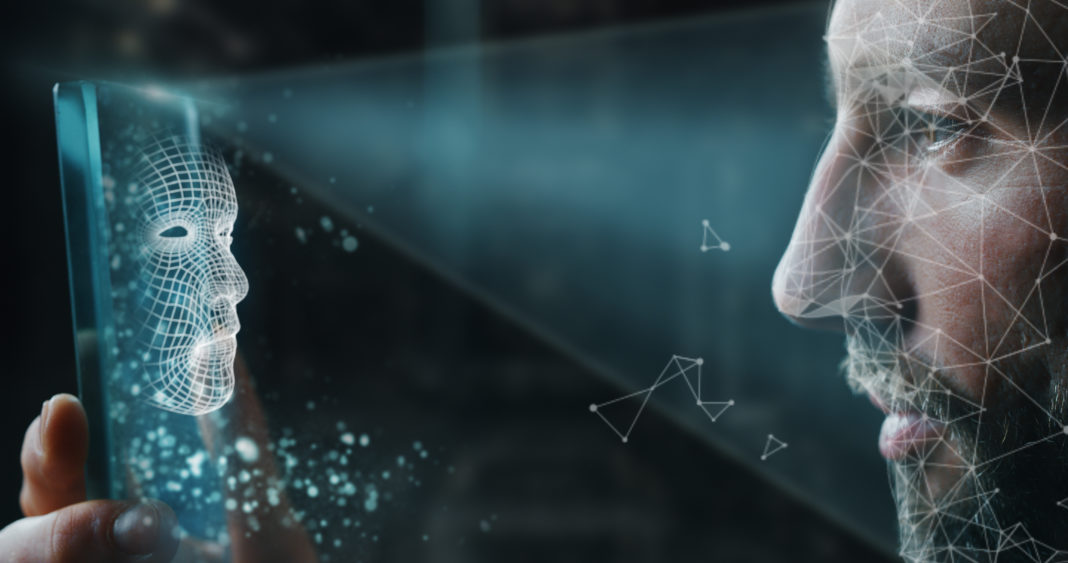 While facial recognition technology through the use of algorithm-driven systems is becoming increasingly popular across the world, for the European Union the topic remains highly controversial.

Facial recognition is already used in some airports to verify the identity of passengers and police departments use the programmes to track suspected criminals. According to a leaked internal memo, the European Parliament has also considered introducing this technology into some public spaces to further bolster “biometric-based security and services to members”.

That potential roll-out has, however, sparked a major an outcry from activists and European lawmakers who worry that a Chinese or Russian-style expansion programme that would see facial recognition cameras installed in crowded public spaces would be a gross violation of several fundamental rights.

While regulators will be given five years to assess the impact of the use of facial recognition technology, the technology poses major challenges to the everyday lives of millions of EU citizens. During an event organised by Anna-Michelle Asimakopoulou and Stelios Kympouropoulos, MEPs from the European People’s Party, observers noted that a fine line exists between ensuring that people’s lives are improving and blatantly abusing their fundamental rights.

Chinese and Russian authorities use artificial intelligence and facial recognition to spy on their own citizens and to crack on public dissent against the two countries’ authoritarian political systems.

Introducing the widespread use of facial recognition technology in the EU institutions does provide a “sense of comfort” for the authorities and saved time when it comes to speeding up the process of identifying people. However, once its introduced and its power unleashed, the technology can easily be abused by anyone who has little interest in observing Europe’s privacy regulations.

The European Commission has attempted to create roadblocks that would help check those who try to employ facial recognition technology for illicit purposes. One initiative by Brussels included the setting up of a high-level Expert Group on AI to draft guidelines on the ethical use of the technology.

AI software works through an algorithm whereby the use and collection of data is crucial. For facial recognition, as the Director of Government Affairs in Microsoft Quang-Minh Lepescheux explained, the system uses a method of “one-to-one matching”, meaning that it will compare the image received with various enrolled templates. Commenting on the EU’s plan to ban the application of facial recognition, Lepescheux said that such a move would be counterproductive and that more regulation is needed before the citizens of the 27 Europan Union nations fully trust that the new technology will be used.

The regulatory framework that is expected to be adopted by the EU needs to be based on basic morals, all of which would be in line with Europe’s concept of personal freedom and individual privacy. Europe’s General Data Protection Rules are sufficient, to a certain extent, when speaking in terms of safeguarding the rights of EU citizens as it prohibits the use of biometric checks.

However, as new technologies are developed, so does the new need to be specific, explicit and legitimate in the regulatory framework that must be adopted, according to Asimakopoulou. Furthermore, the cornerstone of AI’s application should be about protecting citizens rights without stifling innovation. The European Commission must examine every person’s right to anonymity when it comes to placing cameras in public spaces otherwise the 2017 prediction by Tesla CEO Elon Must that “AI is a fundamental risk to the existence of human civilisation” could become more of a reality.