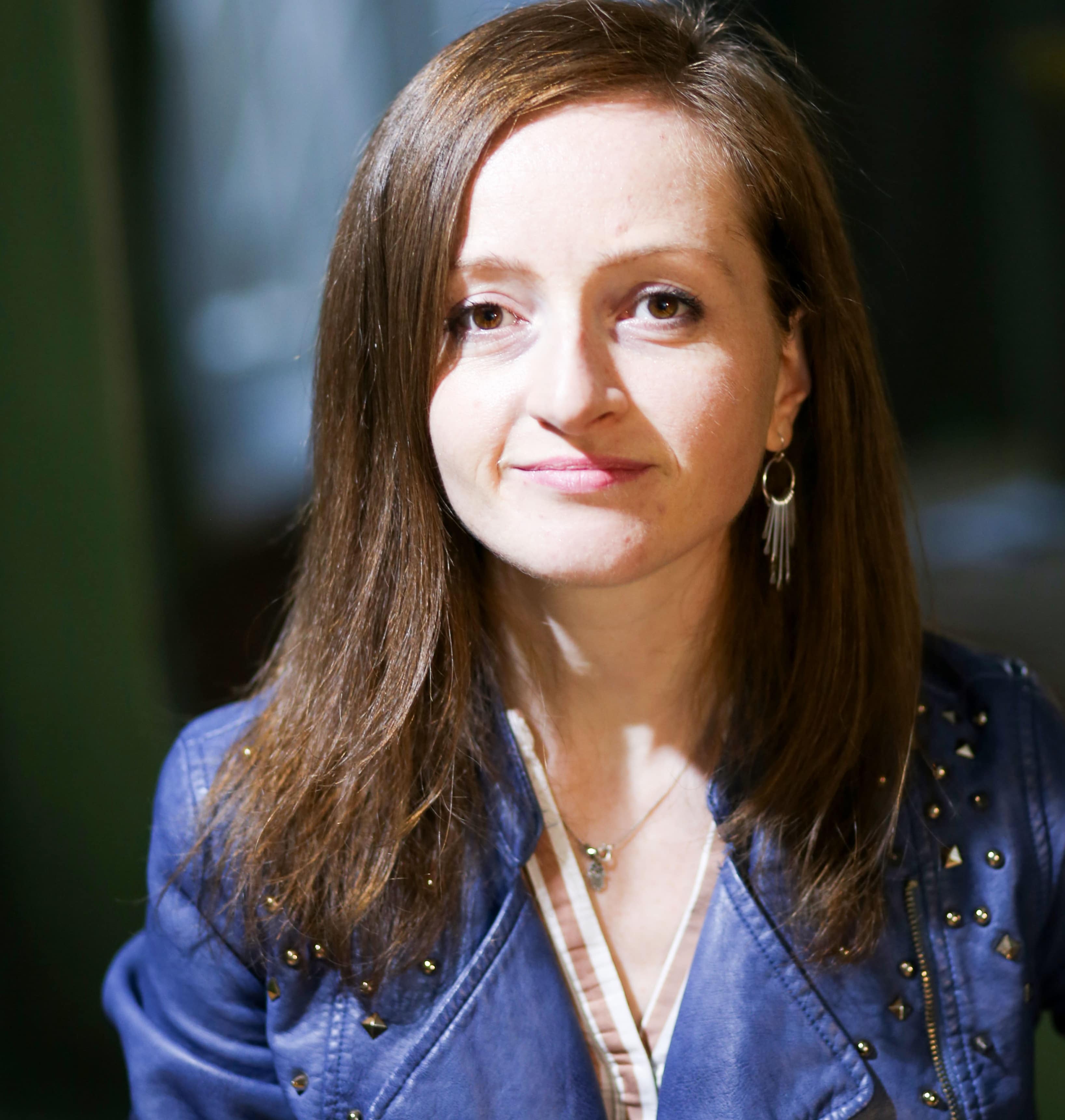 A partnership between Facebook and the only Netherlands-based fact-checker, Nu.nl, has stopped checking for possible fake news on Facebook, ending a two-and-a-half-year partnership with the social media giant.

“What is the point of fighting fake news if you are not allowed to tackle politicians?” NU.nl’s editor-in-chief Gert-Jaap Hoekman said in a blog post and added, “Let one thing be clear – we stand behind the content of our fact checks.”

The problem began when NU.nl called the advertising of Dutch politician Esther de Lange false, saying that they could not find evidence that the content of the advertisement was based on facts.

In May this year, de Lange wanted to run an advertisement on Facebook stating that 10% of the farmland in Romania belongs to non-Europeans, but fact-checkers could not verify this statement and decided to tag it as unsubstantiated.

“Fighting disinformation takes a multi-pronged approach from across the industry. We are committed to fighting this through many tactics, and the work that third-party fact-checkers do is a valued and important piece of this effort. We have strong relationships with 55 fact-checking partners around the world in 45 languages. We plan to continue expanding the programme in Europe and hopefully in the Netherlands,” Facebook’s statement said following NU.nl’s announcement.

NU.nl became the only Facebook fact-checker in the Netherlands after another group, Leiden University, left last year. The site was only responsible for flagging news content posted on Facebook and Instagram for Dutch users as false or misleading to help social media tools that suppress the spread of disinformation. Facebook did not budge from its position.

Facebook first announced plans to combat disinformation after the 2016 US presidential election and has called for third parties to help with the effort.