Barbara Janta is a senior analyst at RAND Europe 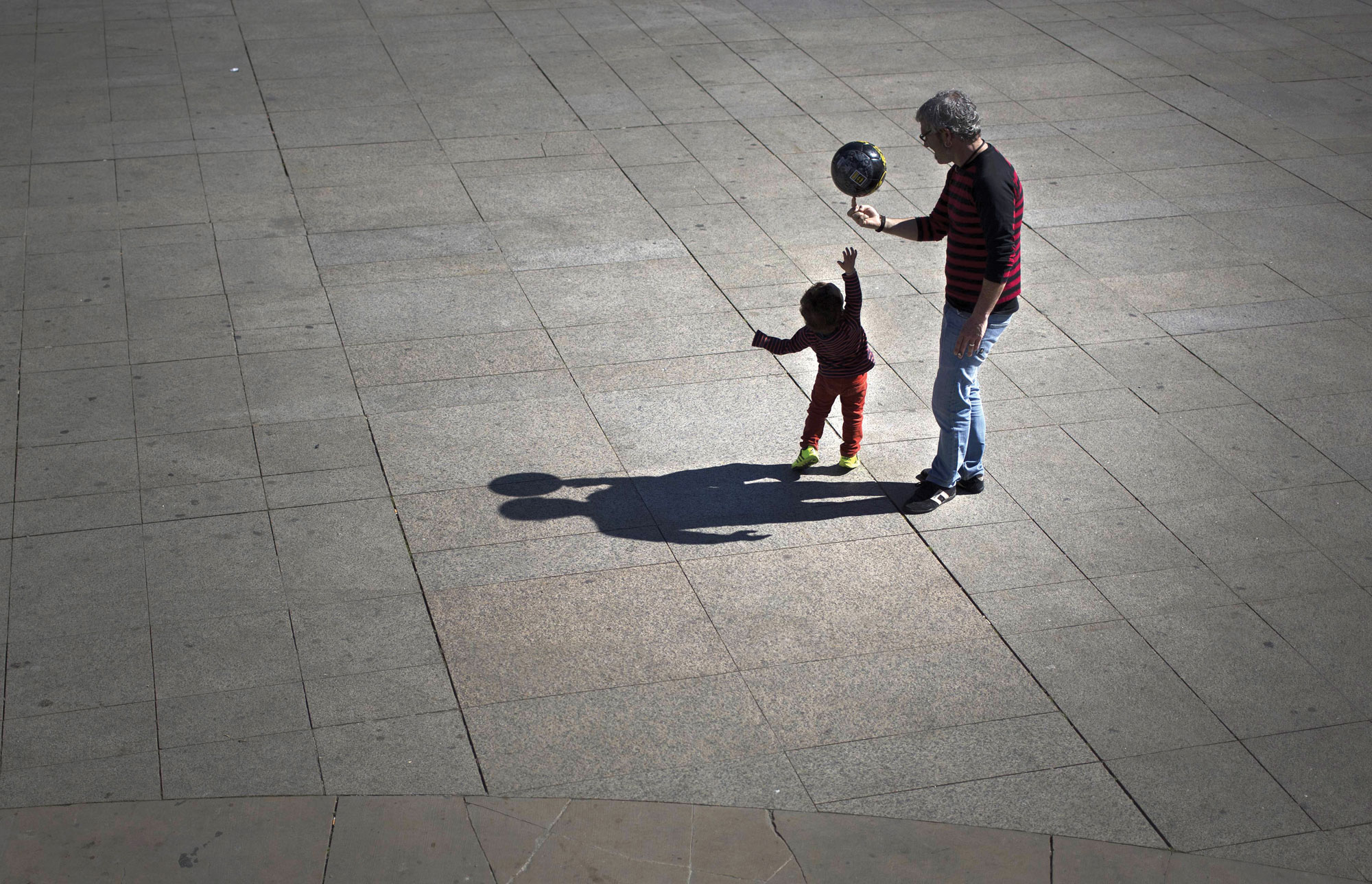 A central part of the new European Pillar of Social Rights proposed by the European Commission is the so-called work-life balance proposal, which reflects three main principles—equal opportunities and access to the labour market, fair working conditions, and social protection and inclusion.

Despite being prepared in close consultation with a broad range of stakeholders, the proposal may end up stuck in negotiations for several years due to strong opposition from various sides. The main changes it puts forth are not the most controversial—increased leave entitlements (namely paternity, parental and carers’ leave), increased leave-compensation levels and more flexible working arrangements. However, some argue that the new measures proposed do not sufficiently strengthen workers’ rights, while others believe that they “undermine job creation”.

Reserving a part of parental leave for fathers and guaranteeing a minimum level of compensation during leave could be considered steps in the direction in promoting a better work-life balance. RAND Europe’s policy briefs on paternity and parental leave policies in the EU show examples of how this has led to more fathers using their leave entitlement. In addition, studies show that low or non-existent compensation levels during leave are key reasons why fathers choose not to take, or are unable to take, their leave entitlement.

Questions remain about whether the compensation level set by the new proposal is sufficient to encourage more fathers to take advantage of their leave rights, as maintaining the family income is crucial for families when taking up leave. Also, from a business perspective, the employees’ longer periods of absence could lead to economic pressures, as employers would be required to pay for increased periods of leave.

The proposed flexible working arrangements seem to present positive opportunities for working mothers. As summarised in the RAND Europe policy brief, childcare responsibilities are still the main cause of labour market inactivity and low employment rates of mothers. Indeed, motherhood is still negatively correlated with employment across member states. In addition, there is a considerable gap in the proportion of mothers and fathers reducing their working hours to take care of a child, with mothers rather than fathers reducing their working hours for that reason.

Encouraging employers to offer flexible working arrangements may help improve the compatibility between work and childcare. However, a deeper societal change in the perceptions of women’s and men’s caring roles is also needed for this proposal to take off. If women are still perceived as the dominant caregivers, it will be hard to achieve equality between men and women in the workforce. In fact, it could move the needle in the other direction, since those taking advantage of the flexible working arrangements are most likely to be women and could be seen by employers as potential liabilities.

Finally, it is important to note that the new proposal does not suggest changes to the maternity leave directive. An extension to mandatory leave provision was proposed by the EU in 2008, with the aim of improving the protection of workers who are pregnant or have recently given birth or are breastfeeding, as well as improving the health of their infants. However, after member states could not reach an agreement on guaranteeing full pay for women when on leave, the European Commission withdrew the proposal in 2015.

As our research showed, maternity leave provision is a contested issue because of the trade-offs between labour market demands and health benefits for children. Evidence suggests that extending maternity leave coverage could have profound implications for women’s participation in the labour market, their professional development, and future employability and wages.

Extended leave provision may also have broader implications for businesses and society. For instance, a prolonged absence of employees puts additional financial pressure on employers and is likely to result in productivity losses. However, the counter-argument is that these costs could be (at least partially) earned back due to employee retention.

If approved, the work-life balance proposal has a chance of having an impact on the labour markets and welfare systems in Europe. However, given the significant variation in policies across member states and the different level of political support and interest among key stakeholders, agreeing on minimum leave policies is likely to be a complex and long process.

There is probably only a small chance that opposing viewpoints could find common ground and that member states would come to a quick agreement on the new proposal. Based on previous experiences, the new work-life balance proposal is likely to be in limbo for years.