Europe’s Values Are Its Best Defense 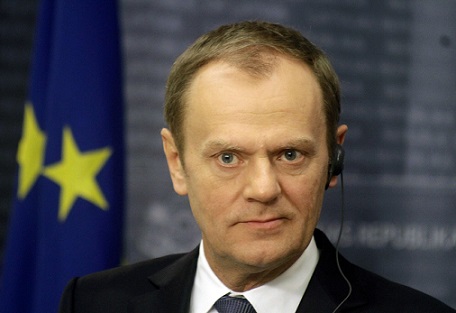 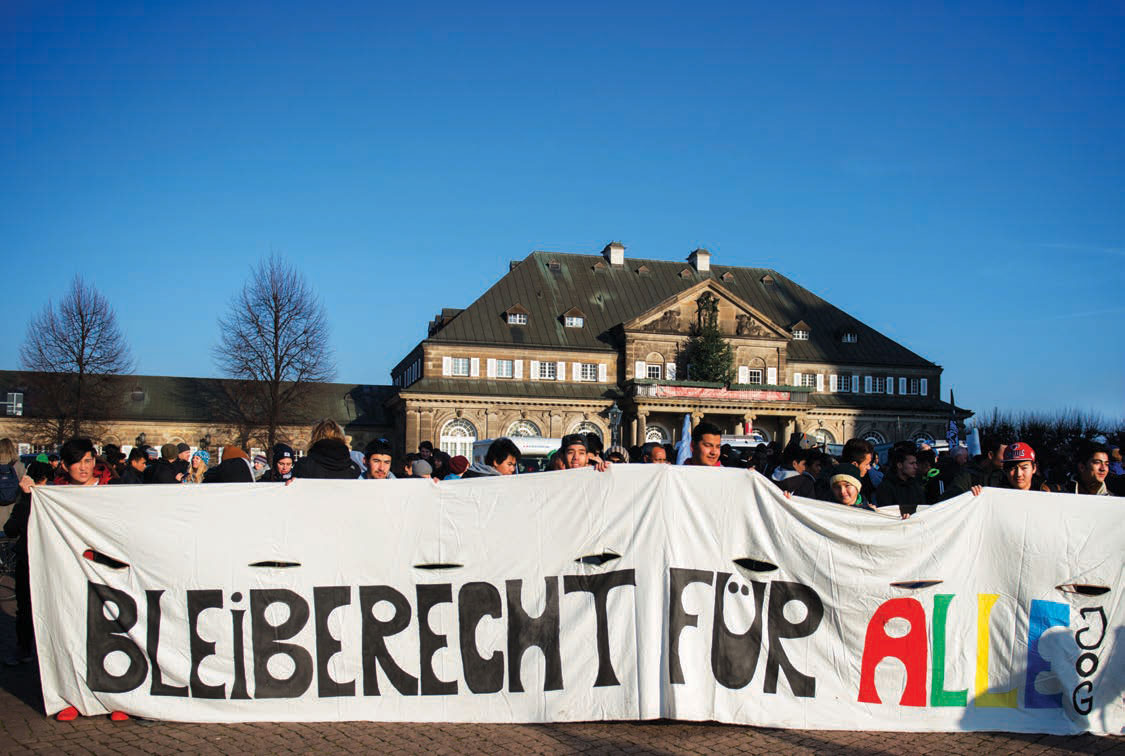 Belgium – Brussels – The year 2016 will go down in European history as a time of striving to maintain the political, systemic, and social unity of the European Union as a community of countries, people, and values. It was a time of uncertainty and highly visible failures. But it was also a year marked by real achievements.

Above all, the United Kingdom’s vote in June to exit the EU stands out as a bitter disappointment. And yet a new pan-European consensus on the protection of the EU’s external borders, together with the conclusion of the Comprehensive Economic and Trade Agreement (CETA) with Canada, warrants cautious optimism.

Most of the problems the EU has been grappling with for some time now have not been fully resolved. The migration crisis, tensions with Russia over Ukraine, and other external and internal security threats continue to test our unity and efficiency – and will continue to do so in the year ahead.

What we know from 2016 is that great change lies ahead – disconcerting, still unidentified, but nonetheless clearly palpable change. Indeed, the type of change that has been happening, and will happen in the future, is baffling political forecasters. It has been a long time since reality made such a cruel mockery of pundits and pollsters’ predictions, even in the short-term context of upcoming elections or referenda. Politics has become as unpredictable as the weather in Brussels. And, as with weather forecasts, if any predictions are proved correct, they are the pessimistic ones.

The political tectonic shifts (and what else can one call a huge island’s sudden lurch away from the continent?) now occurring are not just aftershocks of the 2008 financial crisis. Their source and essence are deeper than the anger of unemployed youth or the dissatisfaction with stagnant economic growth among European and American middle classes, although no sensible person would downplay these sentiments. But we all feel that these tremors may signal a more profound change: the end of an era, which in Europe could be called the Era of Great Stabilization.

It is an era that has lasted 70 years, sustained by three pillars. The first is an international order that, defined by the West’s ability to command respect for rules and agreements, has protected Europe against global conflict. The second is liberal democracy. And the third is the relative prosperity of European societies.

The widespread anticipation of change should not frighten or, still less, paralyze us. As historians know all too well, it is stability, rather than crisis, that is transitional and short-lived. And, just as it is beyond our power to prevent crises (which are, by nature, inevitable), it is not in our interest to cling to the status quo, as stabilization sooner or later enters a phase of stagnation, when expectation of change becomes universal. This does not necessarily lead to catastrophe. But it may.

Everything depends on our collective ability to navigate stormy seas. The first prerequisite is to maintain the EU’s basic unity. I will repeat this like a mantra: an internally broken EU will be incapable of rising to any of the challenges it faces, as will its member countries, including the largest.

The foundations of European solidarity remain fragile, and the real tests lie ahead. Without solidarity, Europe will have no influence over the direction of future changes, becoming their victim rather than their co-author. In order to avoid this bleak scenario, we must once again seek what connects us, what we have in common, what we are ready to defend with full determination, equal to that demonstrated by our opponents. We must once again define our territory, not geographically, but in a civilizational, cultural, and perhaps even symbolic sense.

What we are observing today is that people, nations, and states are discovering the power of myth and simplification. This may foreshadow a politics that is more brutal – closer to nature than to culture. The most important thing will be to distinguish accurately between what is shallow and unimportant in European tradition and what is lasting, valuable, and unique – what the historian Jacob Burckhardt called the freedom of spirit.

It is in culture and freedom, where we will rediscover the essence of Europe. In politics, this means that we must be prepared for change, on the condition that it does not restrict freedom as a core value. Before we overhaul the EU’s structure, before we start solving fundamental dilemmas about the extent of integration, we must all agree that we want to carry the ideal of Europe as a continent of freedom from the past and into the future.

Today’s world is full of barbarians, for whom freedom and culture, as we understand them, have become targets to attack. Europeans will be able to overcome their current challenges only when we agree that we will not compromise in this confrontation. Symptoms of barbarity are around us, among us, and within us. If we give in to external pressure and internal weakness, the coming changes may thwart Europe’s most important political realization: that together – and only together – can majority rule, the rule of law, and limited government guarantee human freedom and civil rights. This is why we must bravely and consistently defy those who stand against our freedoms, whether from within or without.