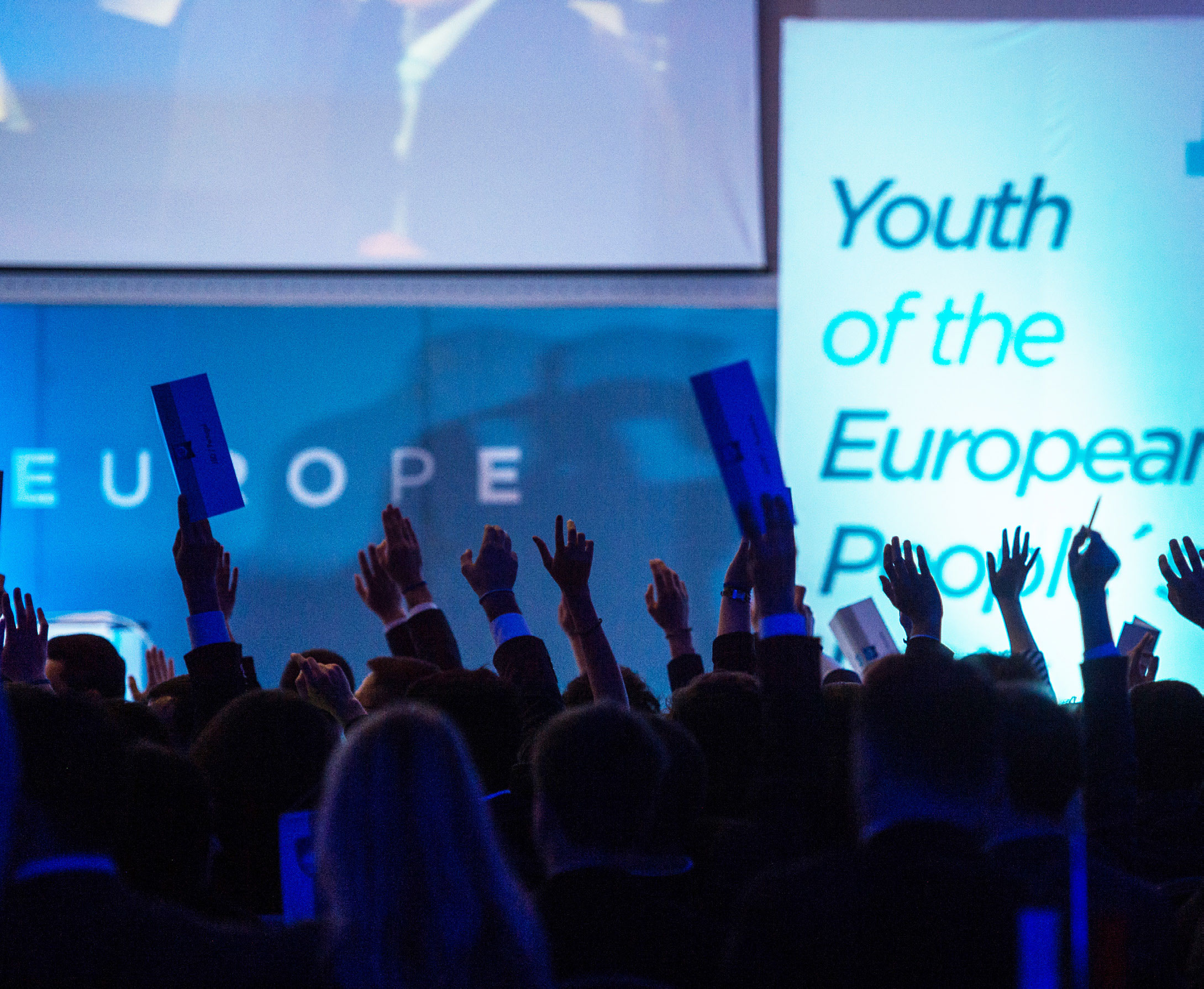 Europe’s 2018 has been hailed as the year of solutions, to any or all of the challenges that the Continent is confronted with. Expectations abound. Coalitions are being formed. Actors are elbowing for pole position. Be it migration or economic integration, or even more ambitiously, the overall future of the European Union, all wheels have been declaratively set in motion for a pivotal year. However, the direction remains elusive.

In this respect, Europe remains multidirectional. It is not anymore about the speed or the pace. Rather, it is about the destination, the end goal. It is the very guiding mantra of an “ever-closer union” of yesteryear that is being questioned, not how fast further integration should be achieved. To some, it is all about “taking power back.” To others, it is business as usual, or technocratic progressivism by stealth. “More or less Europe?” is la question du jour. We all have established that we are unhappy with the current state of affairs. What is the answer? What would a better Europe look like?

To respond, I believe that we have to remind ourselves why any form of polity exists in the first place. The answer should be simple: to make life for its citizens better. All humans strive for the same goal: a better life, at present and in the future, for themselves and their families. The post-War social contract, which aimed to deliver exactly that, was based on an equilibrium between the citizens, the state and private enterprise under which, in broad terms, the citizens would provide democratic legitimacy to the state and manpower to the private sector, the state would provide welfare and security to the citizens and a regulatory framework for private enterprise to flourish, and companies would provide employment to the population and act as the main source of state revenue through taxation. Recent increasing levels of disenchantment, vote abstention, income inequality, a general sentiment of insecurity and uncertainty, as well as the rise of populism and extremism, which feed on those, are clear signs that this balance has broken down. We might find the reasons in the past and the present: mismanagement, corruption, greed, tax inefficiency and avoidance. Correcting those will not suffice, though. What makes this moment in history different is that the main reasons of this breakdown come from the future; a future that is already here but to which political reality has yet to adapt. The advent of the Fourth Industrial Revolution, which is based on cyber-physical systems and brings about further automation, the Internet of Things and artificial intelligence, challenges the view of the firm as the main provider of employment. What will become of society if companies fail to create jobs at the rate required for the existing social contract to function, as predicted? At the same time, climate change has increased migratory pressure, as has the spread of the internet, which has made international –including regional– disparities more visible and perceptible. Increased levels of migration have amplified economic uncertainty and insecurity.

What is the role of the European Union in this context? How can it fulfil its purpose of making life better for Europeans? Those big, common, challenges require common solutions. They all require scale. When it comes to attracting innovation, Europe doesn’t lack talent. To some extent, it doesn’t lack financial resources either. What it lacks is a functioning common market. It lacks scale. In addition to putting in place an institutional structure that will create a truly single market of 500 million, we will have to get the policy mix right. It will not be enough to simply attract technological advancement. We will have to embrace it, make it our own, and more than that, we will have to come up with the rules that make it inclusive, that make it work for everybody; we will have to harness it. Europe will have to become the continent that makes innovation –as well as globalization, including global trade– work to the benefit of all. We can lead change and shape its rules only by working together. The same applies to the other big questions of the day, in particular migration and security.

Does this mean that further integration is the answer to our existential question? The response should be a qualified “yes,” as it should have always been. That is because I believe that further integration should be employed only when necessary: in addressing the big challenges. That test is not tautological: it is subsidiarity that is the guiding principle. Nor should it be assumed that Europeans will jump on the news. The necessity for further integration, in those areas that make the cut, will have to be clearly explained and democratically legitimised. We will have to tell the truth.  And we will have to have a compelling narrative that accentuates the practical benefits to the daily lives of all Europeans, not abstract notions. For the young people in particular, the usual argument that centres on peace will not do anymore. It’s the equivalent of trying to sell a black-and-white TV in 2018. There is no excitement, no motivation.

It belongs to a museum. It is tangible, practical, inclusive solutions that focus on opportunity and security that might do the trick. Nor will ideology. Our principles and ideals should inform and shape our policy responses. We will be judged on the effectiveness of the latter.

However monumental the task might sound, it is for the first time in recent history that so many actors have been prepared for change. It is in our hands to make it meaningful to all Europeans.