Europe’s struggle against a global scourge 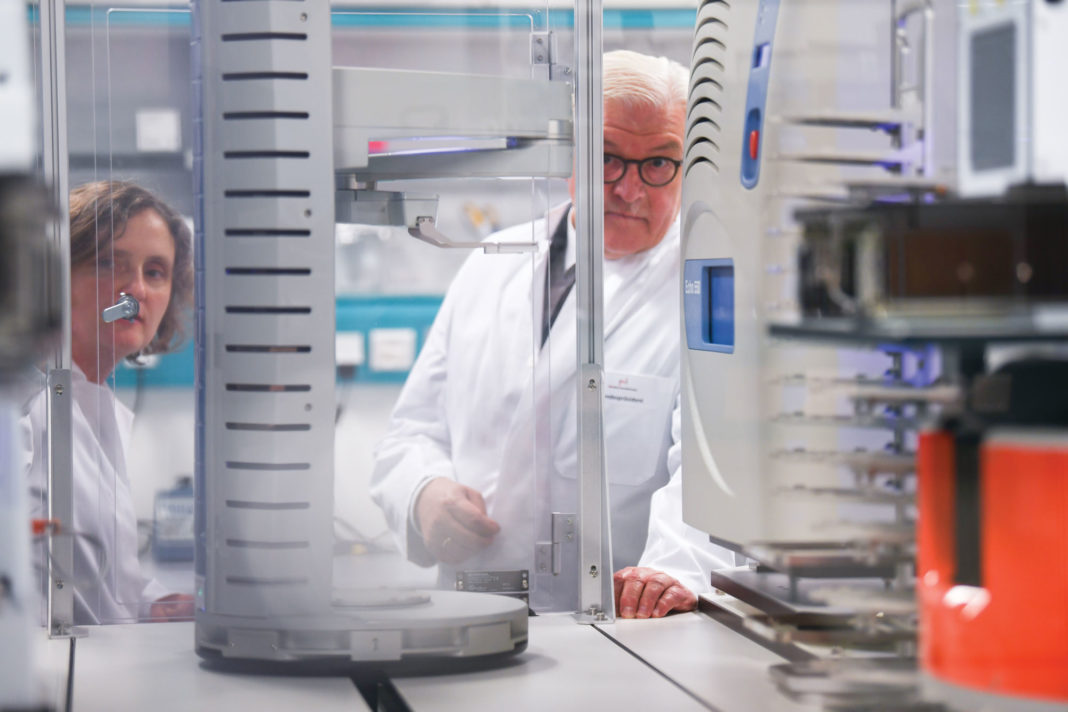 The fight against cancer is one of the main goals of the new European Commission’s health policy. Cancer remains the second most common cause of death globally, accounting for 1 in every 6 fatalities, rare types of the disease make up a large proportion of the total number of worldwide cancer incidents.

In Europe alone, rare forms of cancer represent about 24% of all cases, according to Rare Cancers Europe (RCE). EU policies have, over the years, attempted to shed significant light on the spread of rare forms of cancer and the need for innovative methods to tackle the dreaded disease.

The EU’s new health chief, Stella Kyriakides, a cancer survivor herself, has pledged to fight the disease through a unified efforts and wider investments in tackling the disease.

“Making a difference in the life of cancer sufferers has always been my guiding principle,” said Kyriakides during her confirmation hearing in the European Parliament. In her first speech in the European Parliament after her hearing, she unveiled a roadmap for Europe’s plan to beat cancer where she called for fair and equal access to cancer treatment and more robust efforts to reduce inequalities in the areas of screening, early diagnosis, and innovative treatments.

Loucas Fourlas, the chair of MEPs Against Cancer (MAC), has set as the group’s priority for the period extending from 2019-2024 the adoption of a joint European strategy to combat cancer, one that would allow for an efficient collaboration among all actors to leverage, in the best way possible, Europe’s resources to reduce the number of new cancer cases on both a European and global level.

“This partnership requires courage and commitment; the courage to talk about cancer freely and a commitment to work with each other while sharing knowledge and our opinions,” Fourlas told New Europe.

Fourlas believes that the way to achieve this is to demand as much funding as possible to highlight strategic partnerships, innovative methods, and tools that would effectively contribute to prevention and early diagnosis, as well as provide equal access to new innovative therapies.

Because of the magnitude of the challenge, there is a need for a concerted effort by the EU to develop policies that are effective and efficient. Given the fact, however, that rare cancers account for a large percentage of the overall number cancer incidents across the world, Europe needs to formulate a concrete policy for rare forms of cancers that corresponds to the realities on the ground.

‘‘It is an obligation for all of the EU’s members to safeguard the care of their citizens, even if it is only a single case among the more than 500 million European citizens,’’ Fourlas highlighted.

Is the EU doing enough?

Some of Brussels’ actions include the Joint Action on Rare Cancers (JARC), a framework cooperation that involves certain bodies and organisations that cover, but don’t specialise in, rare cancers. Their aim is to raise awareness about rare cancer types and to develop innovative approaches to quality healthcare, prevention, research, education, diagnosis, and treatment.

The European Reference Networks are a virtual platform that involve healthcare providers from across Europe and which facilitate discussions about complex or rare diseases, all of which are financed by EU research funds in the hope that they contribute to cancer prevention.

Reality as seen through the eyes of a patient

While rare cancer concerns affects an estimated 24% of Europe’s residents, the amount of attention given to the disease remains disproportionate.

Patients that are diagnosed with rare types of cancer have little access to information about their specific cases and appropriate treatments to be followed and the health center in charge, where they should refer to.

In an interview with New Europe, Eleftherios Stavropoulos gave fresh insight into what happened when, as an employee who works for the EU in Brussels, was diagnosed with adenoid cystic carcinoma, a fast developing and expanding type of rare cancer, that was in a near-final stage of development with few hopes of survival. What he noted through his journey is that Europe is still not organised in a variety of fields.

Specialised healthcare options for rare types of cancer continue to be woefully deficient in Europe and available about specific forms of the disease are non-existent and the health centres that offer treatment for certain types of cancer are generally unknown to the average sufferer. Stavropoulos’ observations were based on his own research when he was looking into which hospitals in the EU accept the largest number of patients who are suffering from rare forms of cancer.

What he found to be the most concerning about the options on offer for cancer sufferers is that Brussels’ has done precious little to develop the sort of facilities and information centres that focus on effective treatments for rare types of cancer. If, as he insists, enough resources were available to the public, many more lives could be saved.

Europe continues to lack an EU-wide database that would include reliable information on various forms of cancer as well as how and where to treat the disease. Stavropoulos believes that he was the fortunate benefactor of luck in the sense that he was able to find the right sort of experts who could treat his disease. He noted, however, that far too many others in Europe have not been so lucky.

Stavropoulos was forced to gather, on his own, data from research studies to educate himself about his disease and the ways that it could be successfully treated. “Some researchers conducted a study that I read…one would expect that since there were some encouraging results, somebody would have taken the existing data and used it to take the research a few steps further,” he stated.

At this point, it remains clear that the race against cancer, a deadly and cruel disease, its rare forms cannot be ignored. Europe’s healthcare institutions need to listen to patients and survivors to better understand the challenges they face.

Research into rare cancers and major investments into both their treatment and prevention are crucial to tackling the disease. Without any of these, the nearly 25% of European patients that suffer from atypical forms of cancer may see their chances for a full recovery quickly slip away.