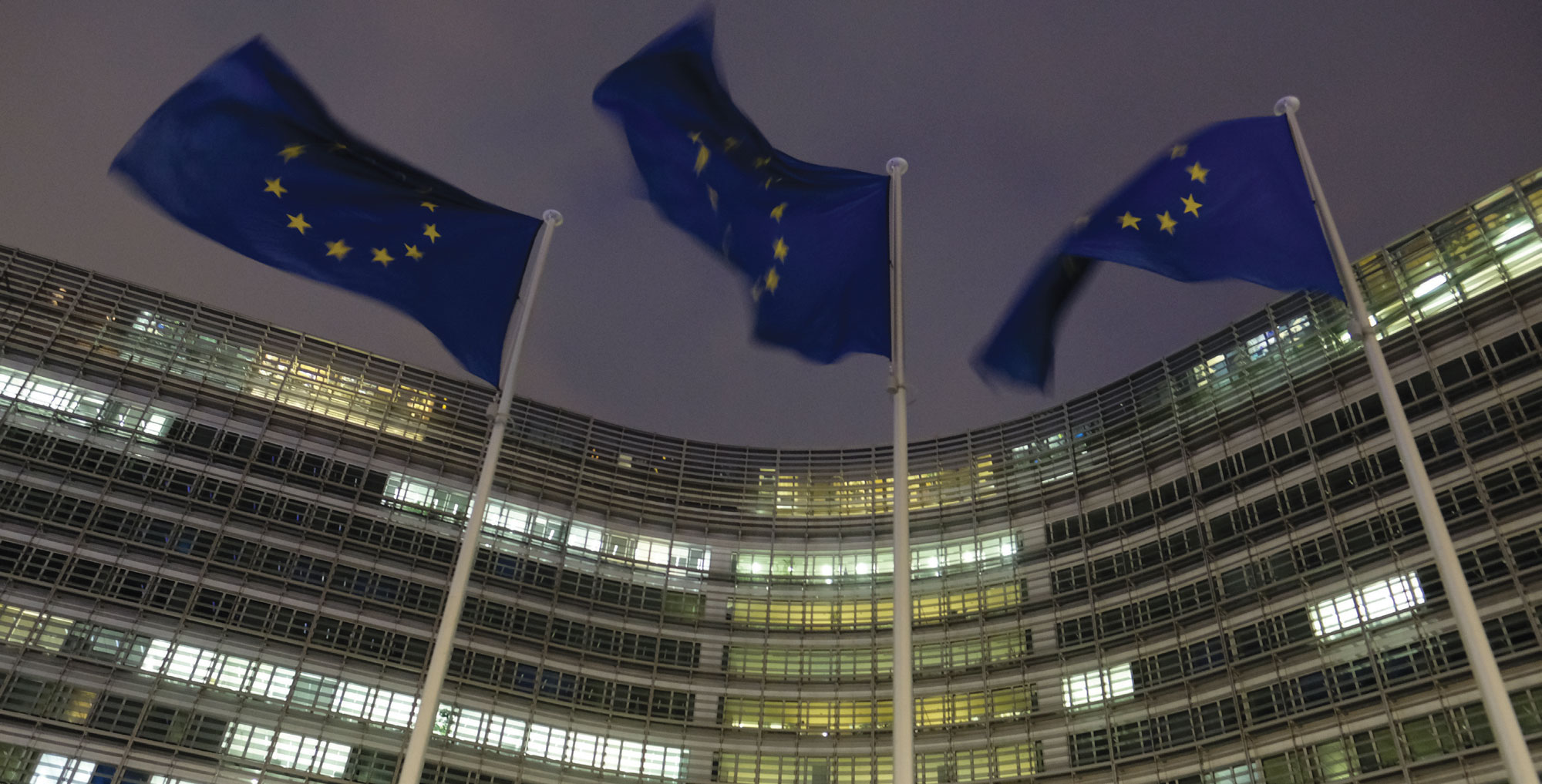 The 2018 holds important challenges for the European Union, concerning both its internal functioning and its external actions. Of key significance among them will be to continue increasing the EU’s competitiveness and defence capabilities, as well as and its unity and capacity for action. In order to make 2018 a success in this strategic endeavour, we have to address not only day-to-day practical issues, but also various enduring dilemmas. Among the concrete problems I have in mind are those related to the domestic developments in some of our member states, mainly Poland and Hungary. The dispute between Slovenia and Croatia over the Gulf of Piran as a gateway to international waters for Slovenia also needs a resolution because it seriously jeopardises the EU’s unity and internal cohesion. Unity and capacity for action are of outmost importance, especially now at the time of the UK’s departure from the EU, but also in light of the unstable situation in our neighbourhood. Moreover, the EU is a project based on common values: Values such as free political space in which everyone can aspire to hold a degree of political power, and in which an important role is played by civil society, independent courts, minorities and independent media. These values, more than anything else, make up our strength in confronting threats and challenges in the long term. A major challenge for the European community is managing the departure of the UK from the EU. This departure must be managed in a way that does not weaken the unity of the EU, and at the same time, preserves a strong bond between the UK and the remaining 27. Future-oriented onward-looking partnership and an alliance spirit should take precedence over perceived short-term gains on either side. The year 2018 will undoubtedly be crucial not only for defining the parameters for the UK’s exit from the EU, but also for defining our future mutual relationship. Of no lesser importance in my view is the development of relations with the United States under President Trump. The transatlantic alliance remains the backbone of European security during this period which is otherwise characterised by a shift in US foreign and security priorities. The emerging European Defence Union must not be a competitor, nor a duplication of transatlantic defence capabilities, nor should it simply replace NATO in its basic tasks. Just the opposite: strengthening the EU’s defence capabilities should serve to reinforce the Transatlantic Alliance, by enhancing the West’s capability to respond to current and future security challenges early, rapidly and effectively. The developments in the Middle East and Africa, as well as the increased foreign policy and military engagement of Russia highlight the necessity of improved EU efforts in this area.

Regarding the dilemmas, the one that will keep us most occupied is, in my view, the dilemma between deeper centralisation and the subsidiarity principle. The need for more cooperation between member states and more community competence in some areas is unquestionable but, at the same time, there is also a need to maintain a certain degree of internal competitiveness – while still strengthening cohesion and convergence within the EU… Closely related to this dilemma is the relationship between the already existing and the envisaged enhanced cooperation between some member states in certain areas, and a unified or common approach of the EU as a whole. This refers to strategic areas such as a Defence Union, common asylum policy, and further deepening of cooperation within the Eurozone.

We will continue our search for the right answers to civilizational challenges, and will endeavour to devise a value-based and sustainable solution to the consequences of migration. In parallel to this challenge, we must strive to strengthen the stability in our neighbourhood, particularly in Ukraine, the Western Balkans and the Levant region of the Middle East. A special, complex, long-term and extremely important challenge for the EU is forging an effective policy towards Africa. This is a topic that is also related to the process of further enlargement of the EU. It would be desirable for this process to gain new momentum in 2018. The prospect of accession should serve as a stimulus for both the candidate and the aspiring countries in bringing them to implement deep political and economic reforms leading to their modernisation and, at the same time, to increase their compatibility and competitiveness vis-a-vis the EU.

Understandably, the expert community and general public are eagerly awaiting the post-election arrangements in Germany. These will be extremely important for the further development of the EU and for an effective response to the above-mentioned challenges. An important task lies ahead – not only for Spain – to resolve the situation in Catalonia in a manner acceptable to both the Spanish national government and the Catalan regional government. Particular attention will be paid to several upcoming elections, particularly the parliamentary election in Italy, which will be important for both the unity of the EU and for the stability and further development of the Eurozone. Thus, as I see it, this year will be no less interesting than last year. Looking ahead, I feel both hope and responsibility, because we all should contribute to the continuation, consolidation and enlargement of the European project. We at the Martens Centre, of which I am the President, have given much thought to the further functioning of the EU for some time. I am glad that this year we will be able to present our initial strategic ideas on the functioning of the EU in the fields of defence and security, the Eurozone, migration and asylum policies, as well as a differentiated Europe.