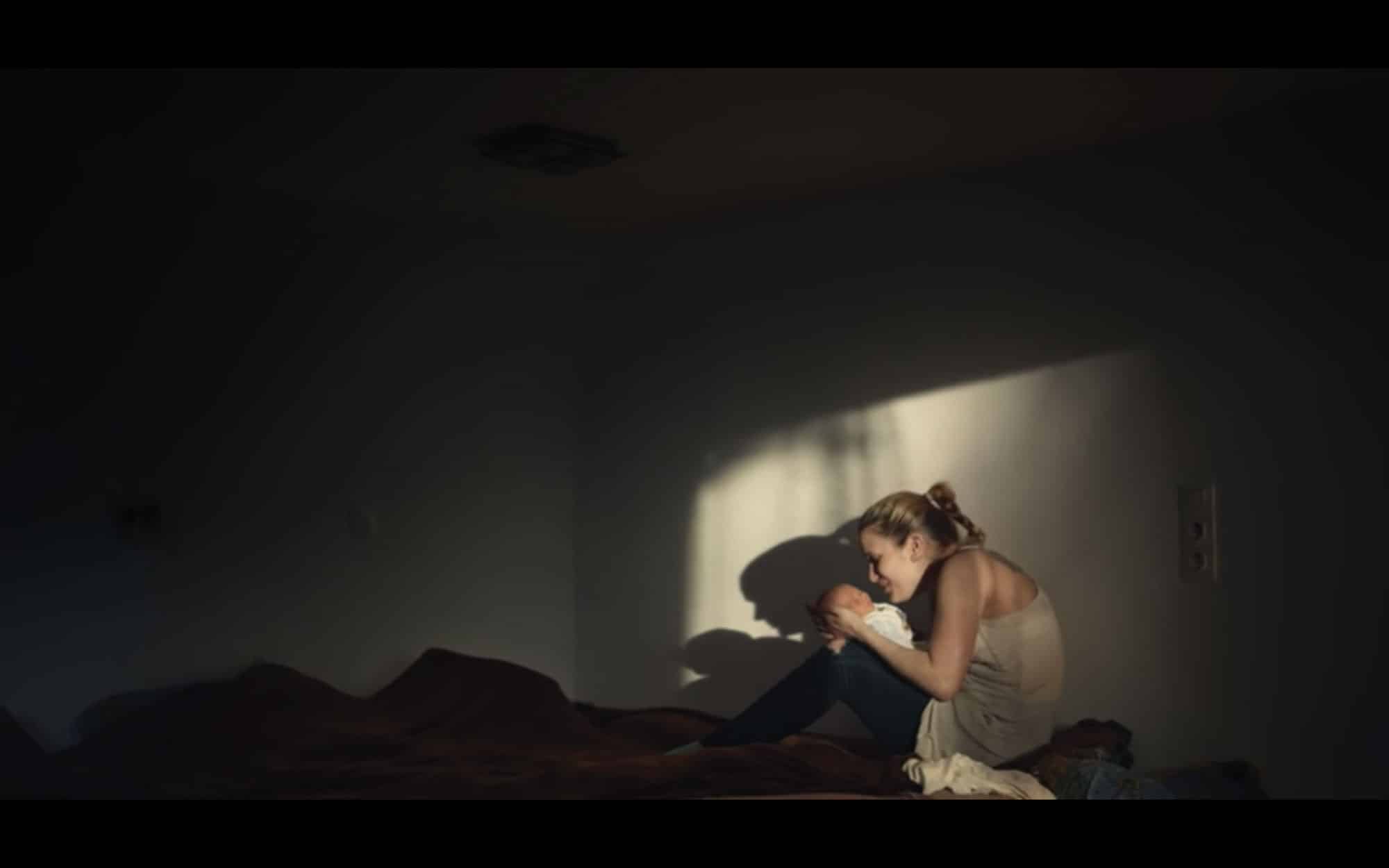 The European Parliament as an institution has one job between now and the EU elections. To raise election participation through a communications campaign that is non-partisan, as neutral as possible, and makes all the politicians happy. In other words, the European Parliament’s Director-General for Communication and Spokesman, Jaume Duch, was tasked with the impossible.

Yet, against all odds, the campaign has been a success from the get-go. Only within a few days, over 75 million people had seen the video. There are 427 million eligible voters in Europe and one week in the campaign has already had a significant impact.

The response on the English language version on the YouTube video publishing platform  – where the video had over 23 million views at the time of publication, has been varied: 9,100 up-votes, versus 2,700 down-votes. But this is not a bad ratio considering the polarisation of Brexit, Russian and Chinese bots, fake news, and of course the background of historically blaming any and all problems at the member state level on Brussels. In fact, the Brexit factor becomes increasingly apparent once one begins to scroll down comments on Facebook.

By comparison, a 2013 European Parliament video entitled Act. React. Impact. was seen on Youtube just over 1 million times, had 451 up-votes versus 618 down-votes. A comic election video entitled And then came a lot of sheep from 2014 had 2.3 million views.

The European Parliament did not respond in time for publication to a request for the advertising budget spent to date to achieve the 75 million views or the targeting criteria in the social media campaigns. It is also not clear what duration people are spending watching the video, but of the 75 million views, 7% is organic, and 93% paid.

The setting of the video is a hospital, and vivid imagery of births are accompanied by the narration of a child.

The video opens on a black screen. We slowly see a baby inside a womb appear.“Today, I’m being born.” The little girl’s undefinable accent is enough to draw you in. Her next words form a phrase that we all Europeans find themselves asking at a time of turmoil: “What will the world we grow up in look like?”

What follows in the video is a narrative of anxiety for the future on the one hand and an expectation of a participatory society on the other. Women from around Europe – Greece, Hungary, Denmark, and the Czech Republic – are shown, tastefully but with realism to be giving birth. All of the birth scenes in the video are 100% real, and as frightening as that might be, it connects to the raw reality that what happens next in Europe is equally real.

If you haven’t seen the Choose Your Future video, it’s worth the three minutes of your time. You might click to the video with some prejudice – expecting propaganda. Our colleagues certainly did.

The video was directed by award winning artist Frédéric Planchon, who has worked with causes such as Save the Children and Mumsnet, and has won almost every major award there is for work for a wide range of clients. In the last few years alone, he has collected many awards for his SSE and AT&T films, including 3 Golds, 2 Silvers and a Bronze at Cannes.

The reaction of our New Europe colleagues in our office viewing was to become fully immersed. There were a few that began to shed tears, others became anxious, and everyone watched to the end. None were left untouched.

On the political side, the video tried to echo the concerns of the citizens – irrespective of the political party: Climate change, safe borders, and terrorism. The embodiment of the fundamental values came through a unifying statement. “Together we can promote peace, equality, rights, and democracy,” the newborn explained.

Because as the baby girl says: “Each of us can leave a mark, but together we can make a real difference.”