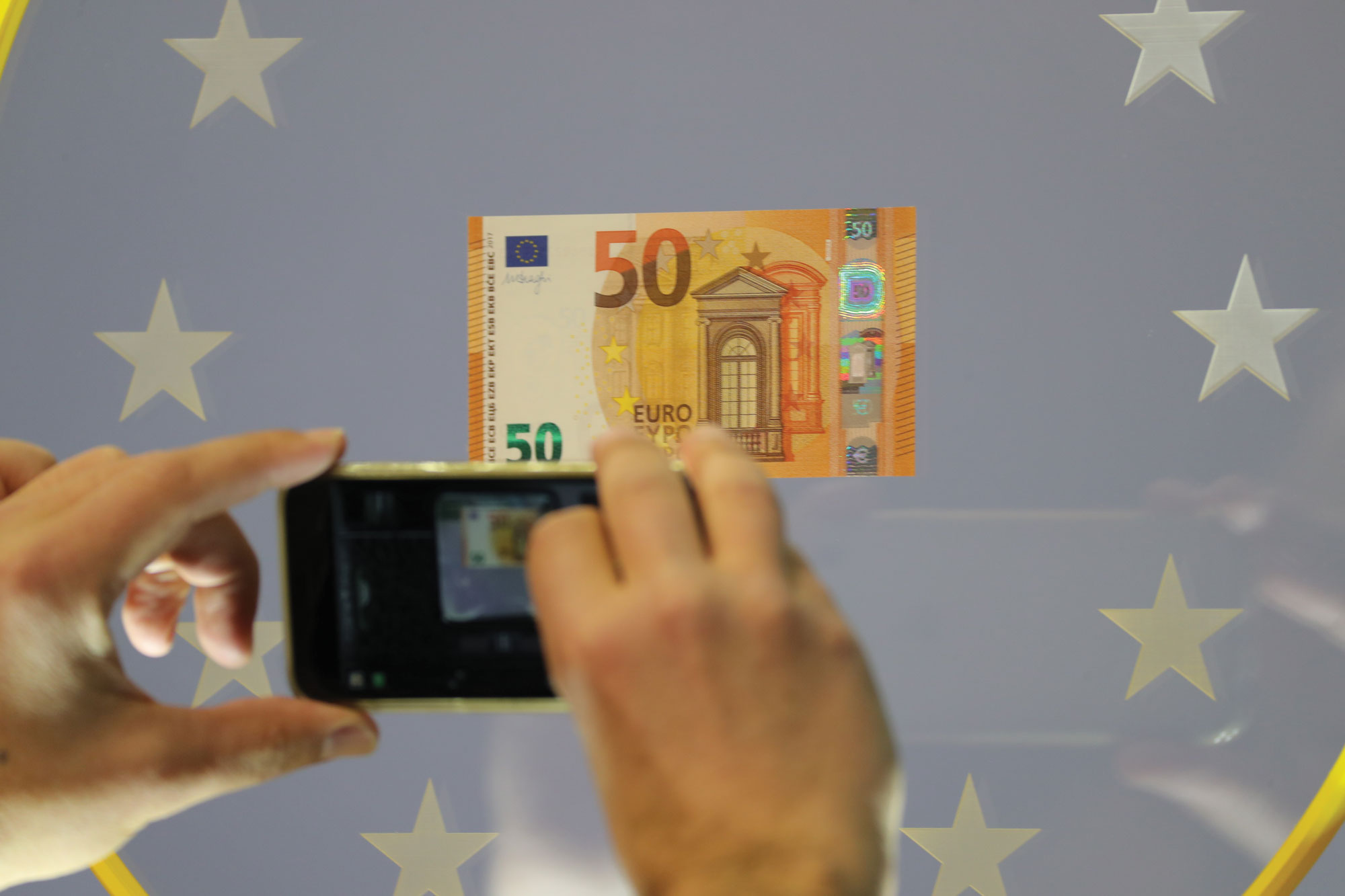 FRANKFURT – Payment systems in Europe are facing upheaval. With the digital revolution offering ever-faster and more convenient means for settling transactions, cash seems to some to have no future. But to write off the role of banknotes and coins in the economy would be a mistake.

Non-cash payment options have been proliferating in recent years. Credit cards, online transfers, and direct-debit payments are already well established. Now, smartphone-enabled digital-payment solutions and mobile wallets are also gaining ground. The emergence of potentially disruptive innovations like distributed ledger technologies indicate that further and possibly fundamental change may be on the horizon.

Independent of these new and incipient options, there are a number of studies making the case to abolish cash. Advocates of a cashless society tend to fall into three distinct camps.

The first camp, the alchemists, wants to overcome the restrictions that the zero lower bound (ZLB) imposes on monetary policy. The second, the law and order camp, wants to cancel the primary means of payment for illicit activities. And the third camp, the fintech (financial technology) alliance, anticipates major business opportunities arising from the elimination of the high storage, issuance, and handling costs of cash that the financial industry currently faces.

But the arguments for going cashless do not withstand scrutiny. Start with the alchemists’ case. It is true that, in an environment of very low interest rates, the conduct of monetary policy becomes difficult. Yet experience has shown that the effective lower bound is different from the ZLB. Indeed, negative interest rates have worked, without triggering a flight to cash, especially when combined with outright asset purchases, long-term credit operations (including “fixed-rate full allotment” and “targeted” variants), and forward guidance. As such, negative interest rates should be understood as a specific non-standard monetary-policy instrument different from low interest rates.

The law-and-order camp’s case for banning cash also wilts under scrutiny. By acting as a store of value and a means of payment, cash fulfills an important social function for many law-abiding citizens. Would anyone suggest forbidding private ownership of luxury cars or gems because criminals like them? Harming the decent majority in order to punish a misbehaving minority would be like cracking a nut with a sledgehammer – and breaking the table it is on in the process.

Finally, the fintech alliance promises that, with its innovative digital-payment solutions, it can ease the conduct of financial transactions. Customers would no longer need to carry wads of cash or search for ATMs. But it is an open question whether the still highly fragmented digital-payment sector will help customers more than the companies offering the payment solutions.

There is one more major problem with the arguments for a cashless society: most people, at least in the eurozone, don’t want it. According to an as-yet-unpublished European Central Bank survey of 65,000 eurozone residents, almost 80% of all point-of-sale transactions are conducted in cash; and, in terms of value, more than half of payments are made in cash.

As is often the case in Europe, the differences among member states are pronounced: the share of cash transactions ranges from 42% in Finland to 92% in Malta. But, overall, the public’s commitment to cash remains strong – and is becoming stronger.

In fact, growth in overall demand for cash is outpacing nominal GDP growth. In the last five years, the average annual growth rate of euro banknotes was 4.9% by value and 6.2% by piece. This rise includes denominations that are predominantly used for transactions, rather than for savings.

These findings confirm the appropriateness of the ECB’s neutral stance on payments, which allows for both cash and cashless payments. This approach is based on four principles: technological safety, efficiency, technological neutrality, and freedom of choice for users of the respective means of payment.

The ECB’s supreme objective is to ensure price stability. To support that objective, it supplies safe central-bank liquidity, in the form of both bank-held central-bank reserves and banknotes (the latter being the sole notes with the status of legal tender in the eurozone).

If Europe were to abolish cash, it would cut off people’s only direct link to central-bank money. In a democracy, such a link helps to foster public acceptance of central-bank independence, by reinforcing the trust and support of the people in the conduct of effective monetary policymaking.

The ECB will continue to provide banknotes. We will also facilitate the further development of an integrated, innovative, and competitive market for retail payment solutions in the eurozone. If, one day, cash is replaced by electronic means of payment, that decision should reflect the will of the people, not the force of lobby groups.