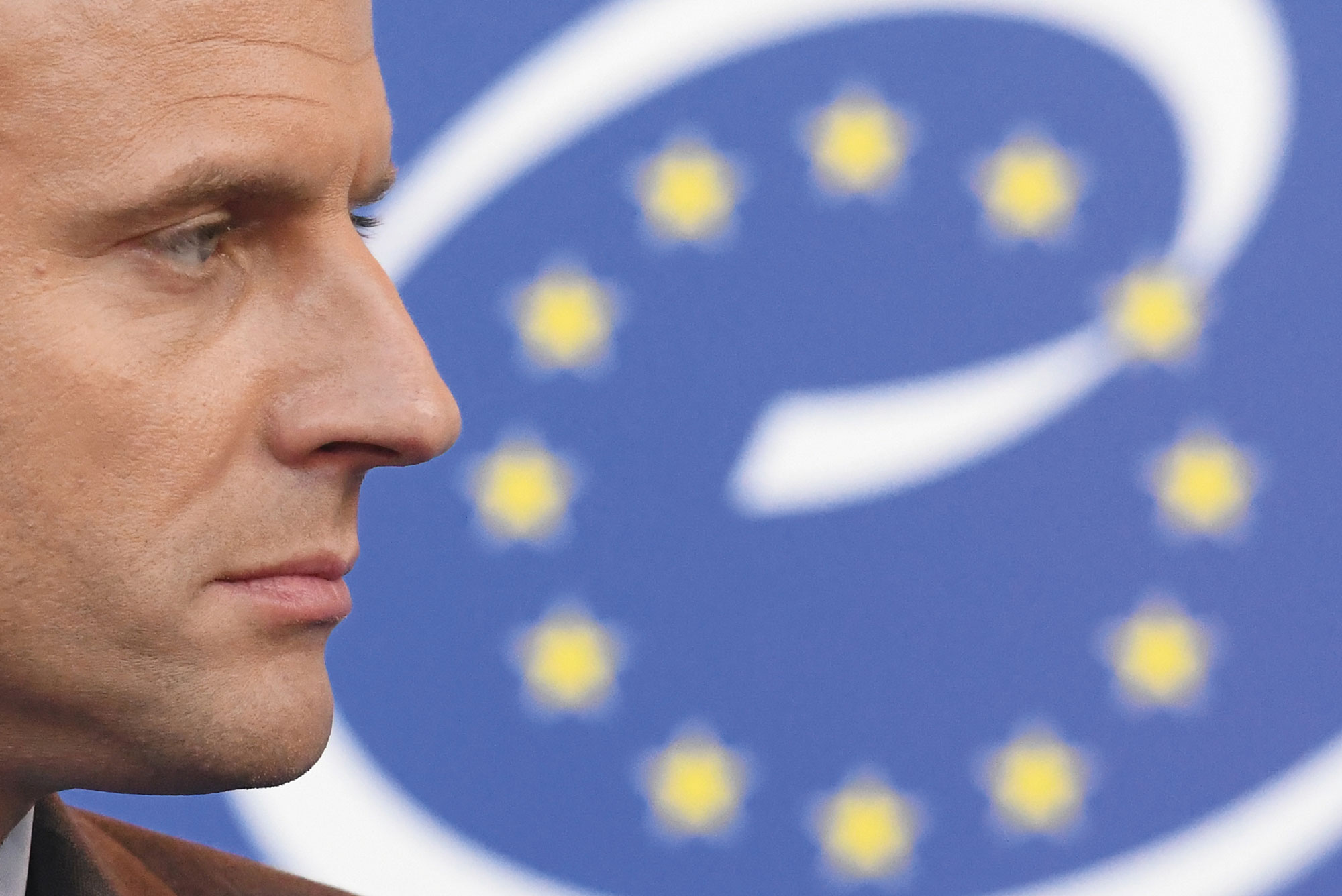 CAMBRIDGE – Greece’s combative former finance minister, Yanis Varoufakis, and his nemesis, former German finance minister Wolfgang Schäuble, were at loggerheads on Greek debt throughout Varoufakis’s term in office. But they were in full agreement when it came to the central question of the eurozone’s future. Monetary union required political union. No middle way was possible.

This is one of the interesting revelations in Varoufakis’s fascinating account of his tenure as finance minister. “You are probably the one [in the Eurogroup] who understands that the eurozone is unsustainable,” Varoufakis quotes Schäuble as telling him. “The eurozone is constructed wrongly. We should have a political union, there is no doubt about it.”

Nevertheless, it is remarkable that these two officials from opposite ends of the political spectrum arrived at an identical diagnosis about the euro. The convergence is indicative of the growing sense of the need for fiscal and eventual political union if the euro is to be maintained without damage to economic performance or democratic values. French President Emmanuel Macron has advanced similar ideas. And the leader of Germany’s Social Democrats, Martin Schulz, has also thrown his weight behind a “United States of Europe” in recent days.

But there is also an alternative, much less ambitious view, according to which neither fiscal nor political union is needed. What needs to be done instead is to de-link private finance from public finance, insulating each from the malfeasance of the other.

With this separation, private finance can be fully integrated at the European level, while public finance is left to individual member states. This way, countries can reap the full benefit of financial integration while national political authorities are left free to manage their own economies. Brussels would no longer be the bogeyman, insisting on fiscal austerity and drawing the ire of countries with high unemployment and low growth.

Martin Sandbu of the Financial Times has been a strong proponent of the view that a workable monetary and financial union does not require fiscal integration. He believes the critical reform is to prevent bank bailouts by public authorities. The price of bank failures should be paid by the banks’ owners and creditors; we should have bail-ins rather than bailouts.

Sandbu argues that this would not only insulate public finance from the follies of banks; it would also lead to an equilibrium that mimics fiscal risk-sharing between countries that are net borrowers and countries that are net lenders. When banks in the former fail, it is creditors in the latter that would bear the cost. “With banking union, there is no need for fiscal union,” he argues.

In a forthcoming book, the University of California, Berkeley, economist Barry Eichengreen also makes the case for re-nationalizing fiscal policy, which he views as essential to stemming the tide of European populism. Eichengreen thinks returning fiscal policy to national authorities would require preventing banks from holding too much government debt, in order to minimize the risk that national fiscal mismanagement topples the banking system. Governments that go bust would have to restructure their debts rather than get bailouts from other EU states.

Advocates of cutting the Gordian knot between private and public finance recognize that governments’ approach to banks must change radically if this separation is to work. But it is not clear that their proposed remedies would work. As long as economic policy remains the province of national governments, sovereign risk will likely continue to distort the operation of cross-border finance. Sovereign states can always change the rules ex post, which means full financial integration is impossible. And the costs of local financial shocks cannot be diversified away as easily.

Consider what happens when a large bank goes bankrupt in the US – an economic union where the Sandbu and Eichengreen rules already apply. The regional economic spillovers are limited by the fact that other borrowers can continue to function normally: creditworthiness is determined by a borrower’s fundamentals and not its state of residence. No one expects a state government to interfere in inter-state payments, rewrite bankruptcy rules, or issue its own currency in case of extreme distress.

State governments in the US exercise little sovereignty in large part because they have less need of it: their residents receive transfers from the center and send their representatives to Washington, DC, to help make federal policy.

But EU member states are in a very different position vis-à-vis the EU institutions in Brussels. Because they retain sovereignty, they cannot make similarly credible commitments not to interfere with financial markets. So the risk remains that a severe enough financial shock in the EU will affect all other borrowers in the same country in a self-fulfilling manner. Pretending that we can separate private from public finance may exacerbate, rather than moderate, financial boom-and-bust cycles. In contemporary societies, finance must serve a public purpose beyond the logic of financial market profitability. So it is irrevocably politicized – for good as well as bad reasons. It appears that conservative and progressive policymakers alike are resigning themselves to this reality.