Europe needs a comprehensive policy approach in the Gulf 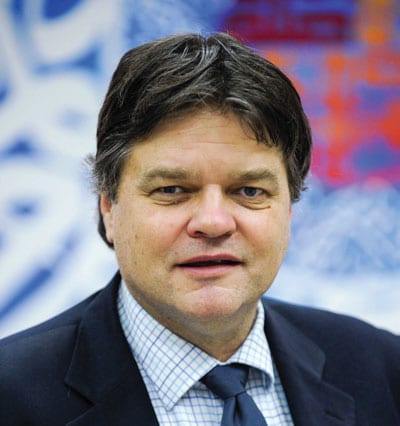 Senior Advisor at the Bussola Institute in Brussels 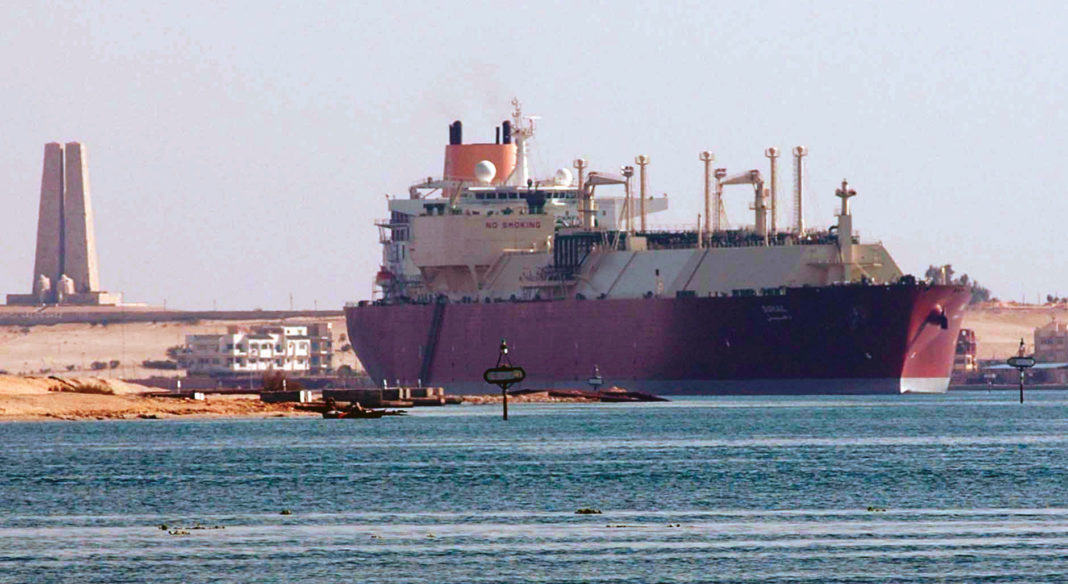 The 14 September attacks on Saudi oil facilities in Abqaiq and Khurais have significantly raised tensions in the Gulf region. While the international community have made urgent efforts to calm the situation, there remains a heightened risk of further escalation that could lead to military confrontation involving Iran, the Arab Gulf states, and the United States, with others to follow. If this were the outcome, the consequences would be felt far beyond the region itself, including in Europe.

The repercussions of the missile and drone strikes on Saudi oil infrastructure were immediately felt, with more than 5% of global oil supply and half of Saudi Arabia’s production taken off the international market, causing an initial price increase in the barrel of oil by 20%. Despite advances in renewables as well as the rise in shale oil, the Gulf’s centrality in terms of global energy supplies can still not be discounted. One-third of daily oil production continues to come from the region, with most traveling through the Straits of Hormuz, where tankers have recently also been attacked and sabotaged. The principle of freedom of navigation is clearly being challenged.

However, any further escalation in the Gulf will not just be limited to energy prices or sea routes. For Europe, the overall costs would be significant starting with the fact that more than €500,000 nationals work and live in the GCC countries alone. France, the UK and others have significant military forces stationed in the region that could be swiftly drawn into any confrontation. A widening conflict would also endanger the significant economic ties the EU has to the Gulf, including a trade volume of €145 billion with the GCC states and more than €16 billion with Iraq. The GCC states are the EU’s fifth largest export market.

Then there are wider strategic costs to be considered. An additional crisis in the Gulf would likely harden the position of the warring parties in Yemen and continue to prolong the country’s humanitarian crisis. It would directly risk the still fragile stability of Iraq that sits at the heart of the Arab world where sectarian conflict lines could once again break out into the open. It could, once again, increase the threat of terrorism just when progress against the Islamic State is being achieved. There is also the ever-present threat of a further proliferation of weapons and militias across the region.  A further rise in refugee flows towards Europe cannot be discounted.

All the above underlines the urgent need for a concerted diplomatic European approach in order to calm tensions and prevent developments from spiraling further out of control. For several reasons, Europe should take a lead. First, it is an accepted actor with all parties in the region including Iran. Second, the region itself represents Europe’s extended neighborhood and, as such, Europe cannot simply shield itself from what happens there.

Third, as the US-led invasion of Iraq in 2003 has shown, Europe cannot afford merely to follow the US lead or allow Washington to determine what the appropriate response to the attacks in Saudi Arabia should be, only to be left to pick up the shattered pieces. This is further underlined by the rising uncertainty over US policy direction in the region, including the continued credibility of past US security guarantees and the unpredictability of President Donald J. Trump’s foreign policy in the Arab world. Fourth, it is not in Europe’s interest to see either Russia or China possibly deepen their involvement in the Gulf or fill vacuums that might arise out of US unwillingness or unreadiness to act. The case of Syria underscores what happens when such a vacuum exists.

The trick for Europe is, of course, to put forward an approach that balances de-escalation and engagement between regional and external actors on the one hand, while setting clear limits on those same actors’ policy choices which, so far, have led to the dangerous situation which has emerged.

The ‘E3’ (Germany, France and the UK) strong statement condemning Iran for the attack on Saudi was, in this context, an important step as it drew a clear line between what is acceptable and what is not. Europe condemned “in the strongest terms the attacks on oil facilities on Saudi territory” and in this context underlined that if Iran insists on pursuing such attacks, it risks losing Europe’s support and patience.

More importantly, the statement emphasised that: “The time has come for Iran to accept negotiation on a long-term framework for its nuclear programme as well as on issues related to regional security, including its missiles programme and other means of delivery.” This is the key element missing from the follow-up to the Joint Comprehensive Plan of Action of 2015, i.e. a region-wide discussion on the security issues that concern all Gulf states and not just one.

Here, it should be remembered that the GCC states initially agreed that “once fully implemented, [the] JCPOA contributes to the region’s long-term security.” In the end, the failure of the EU/E3 to secure the buy-in from the entire region to the nuclear deal allowed the Trump administration to withdraw because the Arab Gulf states did not feel any sense of ownership or responsibility.  Not only did this make the JCPOA vulnerable, arguably it also contributed to the current strains in EU-Gulf relations.

Therefore, in order to avoid repetition of a similar situation and to allow sufficient space for current European concerns being translated into effective policy action, Europe must come up with a comprehensive policy for the Gulf region that reflects the interdependencies of developments in the region, instead of pursuing discussions as if they were separate from one another. The current structure of EU relations with the GCC states and with Iran, Iraq and Yemen is framed in a way that does not reflect the reality on the ground.

Europe must now take the diplomatic initiative. Incoming EU Commission President Ursula von der Leyen has spoken of “a Europe that takes the global lead on a major challenge of our times.” The current crisis in the Gulf region is one of those major challenges but success can only be achieved if undertaken within a comprehensive framework. Only in such a manner can Europe take initiatives on maritime security, securing energy supplies lines, ending the conflict in Yemen, or promoting regional security discussions that will prove effective. A piece-meal approach in the meantime only leaves the field open for others to continue with their destructive policies.