Europe must be made more effective. Now!

A Belgian journalist, author, and President of the Press Club Brussels Europe. 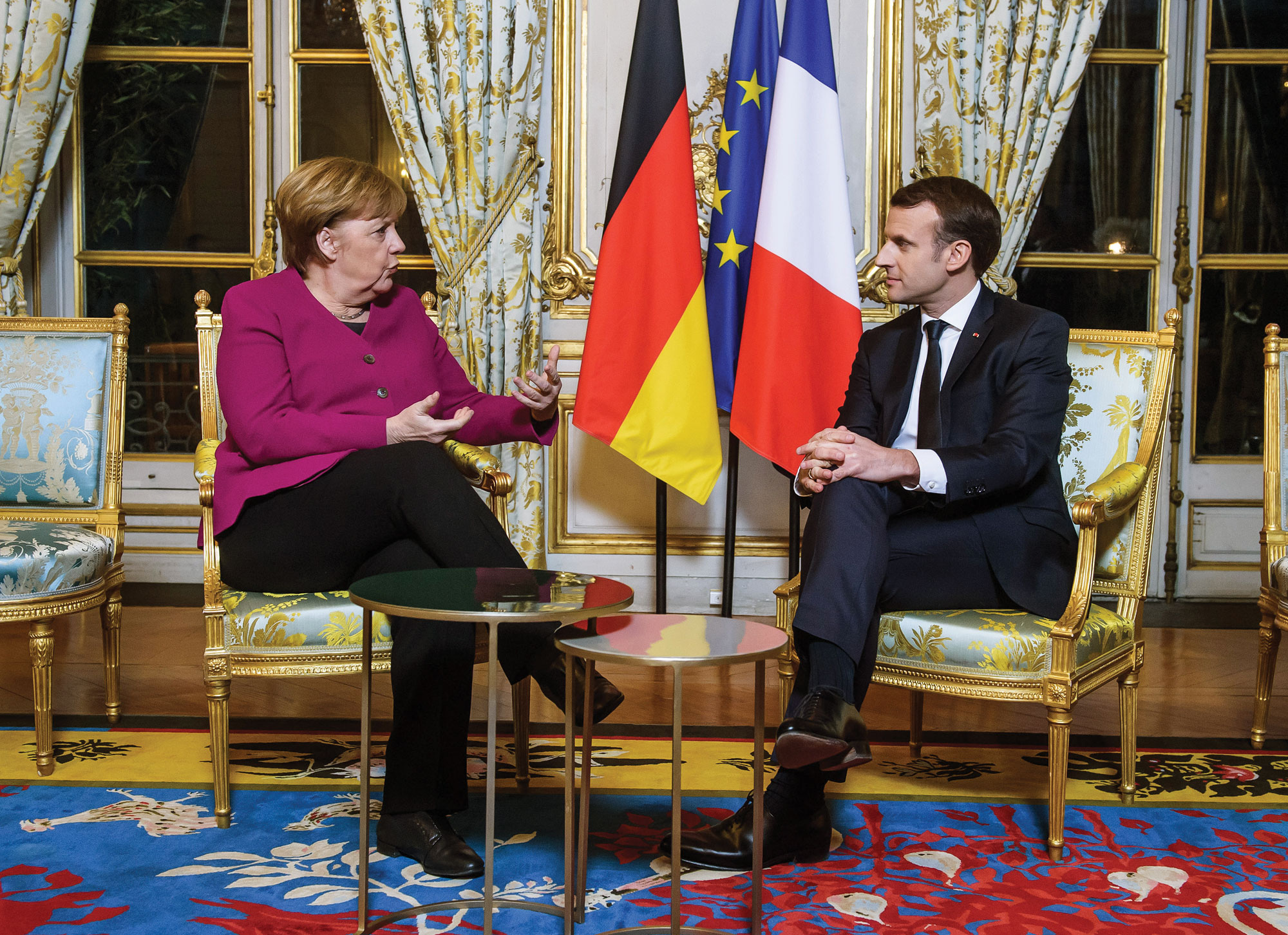 I hope I’m wrong. As the year begins, there are signs that Europe will see some progress. The Brexit effect, the Trump effect, the Macron effect: the context has changed and a new dynamic is emerging. Now everyone is waiting for Angela Merkel to install her new government. Then she will be able to sit down with Emmanuel Macron and design and propose new steps towards European integration. To overcome the inertia of the European machine, agreement between Paris and Berlin is not necessarily enough, but it is essential.

There is a lot of talk these days about “differentiated integration”. The expression may be new but the idea is as old as Europe itself. How can we prevent the most reluctant from stopping others who wish to take the European project further? Reluctance can be legitimate, so can fear and even capriciousness, since these are carried by democratically elected governments.  But arithmetic, just as democracy, teaches us that the greatest number must prevail. It is not right that the likes of Kaczynski and Orban are able to block Europe single handedly.

I hope I’m wrong. The world we live in may not be more dangerous than it used to be. It is however very dangerous, even more so since the arrival of Donald Trump at the White House. Fire is smouldering in the Middle East, with the radicalisation of Israel, with war and rivalries between Sunnis and Shiites, with the victory of Bashar al-Assad, with the ambitions of the Kurds, with the rise in power of Turkey, etc. As we have seen, this instability can mar social cohesion and sow death in the cities of Western Europe.

It can jeopardise our energy supplies. It can lead us into armed conflict. To the East, Russian imperialism is back. Further afield, North Korea is playing with nuclear fire. And out of everywhere, out of every underground bunker, comes looming the threat of proliferation, of biological weapons and cyber-attacks…

I hope I’m wrong. Europe’s economic weight is diminishing and our presence in the G7 will soon be a farce. Our research capabilities are dwindling. Tomorrow’s robots will no doubt speak English, but with a Chinese or an Indian accent… And how about tomorrow’s bosses?

To my mind, Europe is a great project for civilisation. It is the home of human dignity. Never before has there been a geographical expanse with such a high degree of peace, freedom, democracy, prosperity, solidarity, etc. The European Union is, of course, far from perfect, but the whole world regards it as a model.

One can be insensitive to these arguments and not appreciate Europe for its values. In that case, its usefulness at least must be recognised. Indeed in all matters, only Europe will protect us. Only it will give us a voice in the commotion of the world. Only it will enable us to reach the critical mass required for our strategic autonomy.

If Europe really is to achieve these objectives, it must correct its lack of effectiveness – fast. The EU needs new transfers of sovereignty; its competences must be broadened. And the European Parliament must be at the heart of a new institutional architecture that is more democratic and more comprehensible.

I hope I’m wrong. Nothing like this, nothing so ambitious, can be expected of the Macron-Merkel couple. All positive steps, whether on the euro or on immigration, for example, are of course welcome, but I fear that the lack of effectiveness will persist.

Unfortunately, the French President and the Federal Chancellor are not being pressed by public opinions.

In Europe, public debate has been heavily influenced, almost confiscated, by right-wing and left-wing populists, who compete for the same simplistic ideas and slogans to disqualify the European project. And social networks have certainly not helped to clarify the issues. Things are bad: people seem to have lost their desire for Europe. But I hope I’m wrong.