Europe should adopt the 4th real driving emissions package in 2017 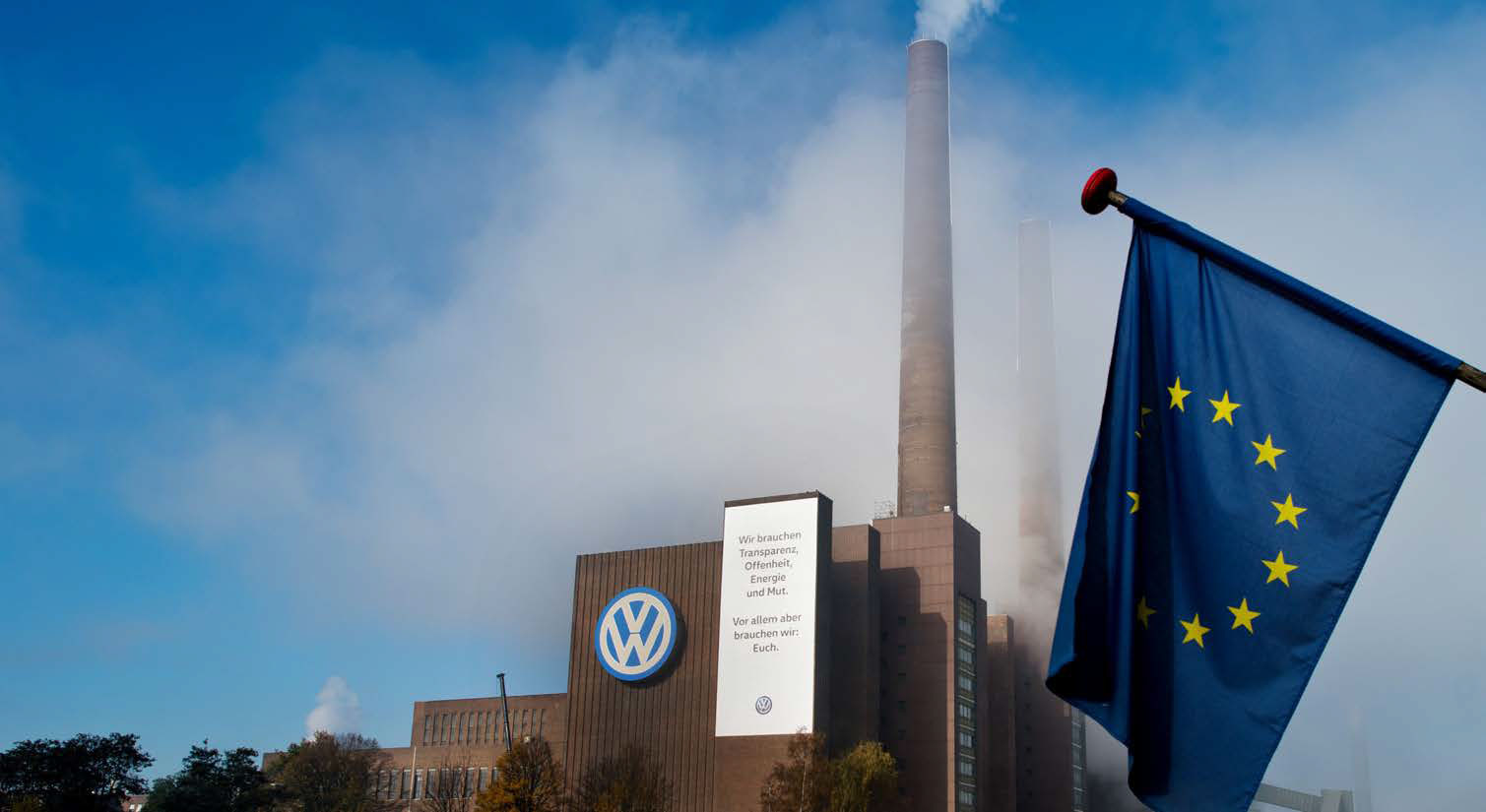 But cheating is still possible. And when we say Europe, we mean the Member States in a technical committee (TCMV in this case), according the so-called comitology procedure. A procedure that is proven to have fundamental problems of transparency and accountability.

In Euro6 legislation, it was agreed to develop an on-the-road test, as research made clear that laboratory tests are not at all reflecting the emissions cars produce when driving around on the road. This on-the-road test is proposed in 4 packages, where the Commission develops a proposal with input from member states and relevant stakeholders, mainly industry. The final decision is made by member states. After this, the European Parliament can still object to the legislation.

In 2015, member states managed to more than double the NOx emission limit for diesel cars, a limit that was agreed in co-decision almost ten years ago. Due to a huge lobby – with threatening that a large amount of jobs will disappear- an objection to this second package by the European Parliament did not receive sufficient support.

The 3rd package shows the same dynamics, this time for fine particles (PN) in petrol cars. The package allows to exceed this PN limit by an extra 50%, weakening again the impact of a real on-the-road test. But not only that: by agreeing to watering down its legislation, multiple cities will keep on breaching EU air quality limits. It leads to absurd situations where big European cities like Paris – where air quality poses a huge treat to the health of its inhabitants- go to the European Court of Justice against decisions like last year’s NOx limit made by their own national governments.

These kind of decisions in technical bodies show that member states did not draw any lessons from Dieselgate. This was painfully clear when the French minister for environment Ségolène Royal, in het hearing before the Parliaments Inquiry Committee, accused the European Parliament of not objecting to the 2nd RDE package, while it was her own administration actively lobbying and voting in favour of watering down the NOx emission limit in the first place.

One of the conclusions of the final report of the Inquiry Committee will therefore clearly criticise the role of expert groups in such important legislation and de facto changing basic regulations made in co-decision.

In 2017, the RDE procedure is supposed to be finalized with its 4rd package, where in-service conformity tests will be agreed. This package will be the final test whether countries learned lessons from dieselgate: Will they be able to agree on surprise – not predetermined- tests as part of the in-service conformity, or are they going to agree on fully pre-scribed tests where car manufacturers know exactly what they can expect once cars are tested in service? In 2017, Member States can really show if they take the health of their citizens more serious than false car lobby arguments.