Enlargement yes, but why… 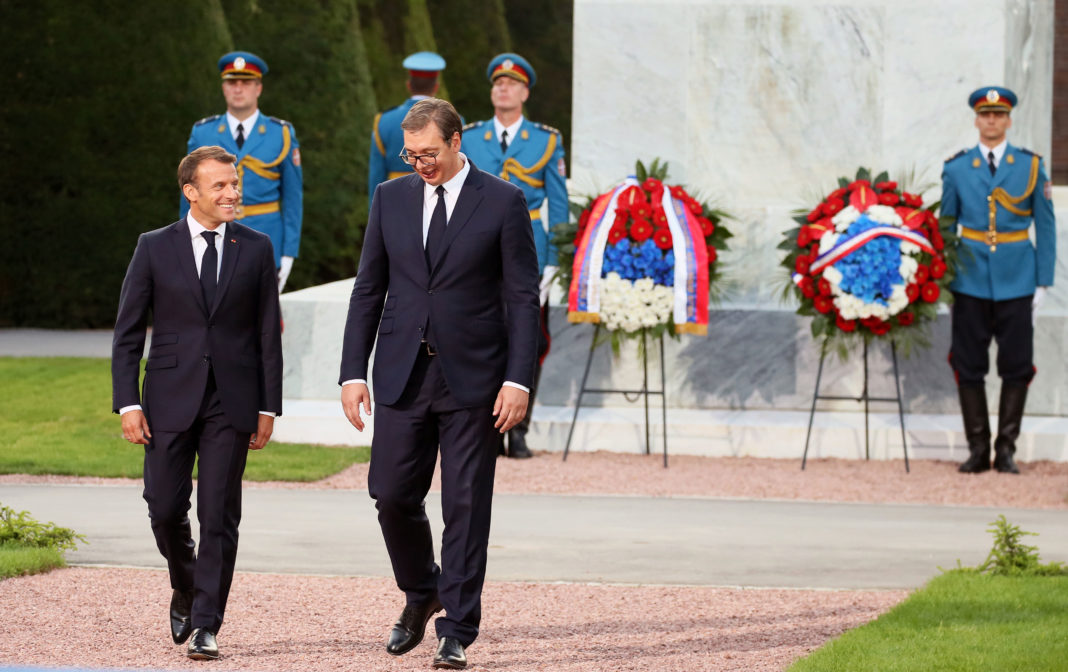 Western Balkan countries are anxious to get a date to start entry negotiations and this is good because most of the countries of the former Yugoslavia suffered a lot in the last three decades. The ex-Yugoslav republics endured through several catastrophic wars, mainly in Serbia and Bosnia, which decimated infrastructure, killed civilians and put societies back centuries. Some 15 years ago, I was in Bosnia’s capital Sarajevo for a few days and I was impressed by three things – There were very few people who were middle aged as most were killed by shelling and sharpshooters; many young people in their late twenties were walking around missing limbs; but most importantly, all were full of hope for the future.

I found no Eurosceptics in Sarajevo. They were all looking at the European Union as the promise land and all had forgotten that, in the case of the Serbs, the bombers which killed their parents were departing from a NATO airbase in Aviano, Italy. When I asked a hairdresser, who was working with one hand, she said, “If we want to look at the future, we have to forget the past”.

They were survivors, strong and determined.

The people of the Western Balkans now expect the EU to give them a date to start the process of joining the union. The Bosnians and Serbs that suffered from the war deserve it; not of Albania and Montenegro. Those two countries were flourishing in the 1990s as drugs and counterfeit goods flooded into and out of both nations. In the case of North Macedonia, it opted for self-imposed isolation under the pretext of the name dispute with Greece. This was done to remain outside the reach of external interference and would institutionalise North Macedonian corruption and dubious Austrian investments in casinos near the Greek border.

The purpose of the enlargement is only geopolitical only, as was the previous big enlargement in 2004. It aims at containing Russia from taking advantage of the “strategic vacuum” in the troubled region by gaining a strong foothold in the Balkans, the soft underbelly of Europe.

Albania, Montenegro, and North Macedonia are, however, already NATO members. As a a consequence, the Russians, who had a certain presence and influence in the last two, disappeared from the area overnight.

What remains to be addressed to completely eliminate the Russian presence form Southeast Europe – the real purpose of the present enlargement – is to get Serbia and Bosnia in the bloc, as it is not easy to get them into NATO. In this context, we should mention the French interest in the resolution of the Kosovo conflict and the state visit to Belgrade by French President Emmanuel Macron in July this year.