Empires do not forget 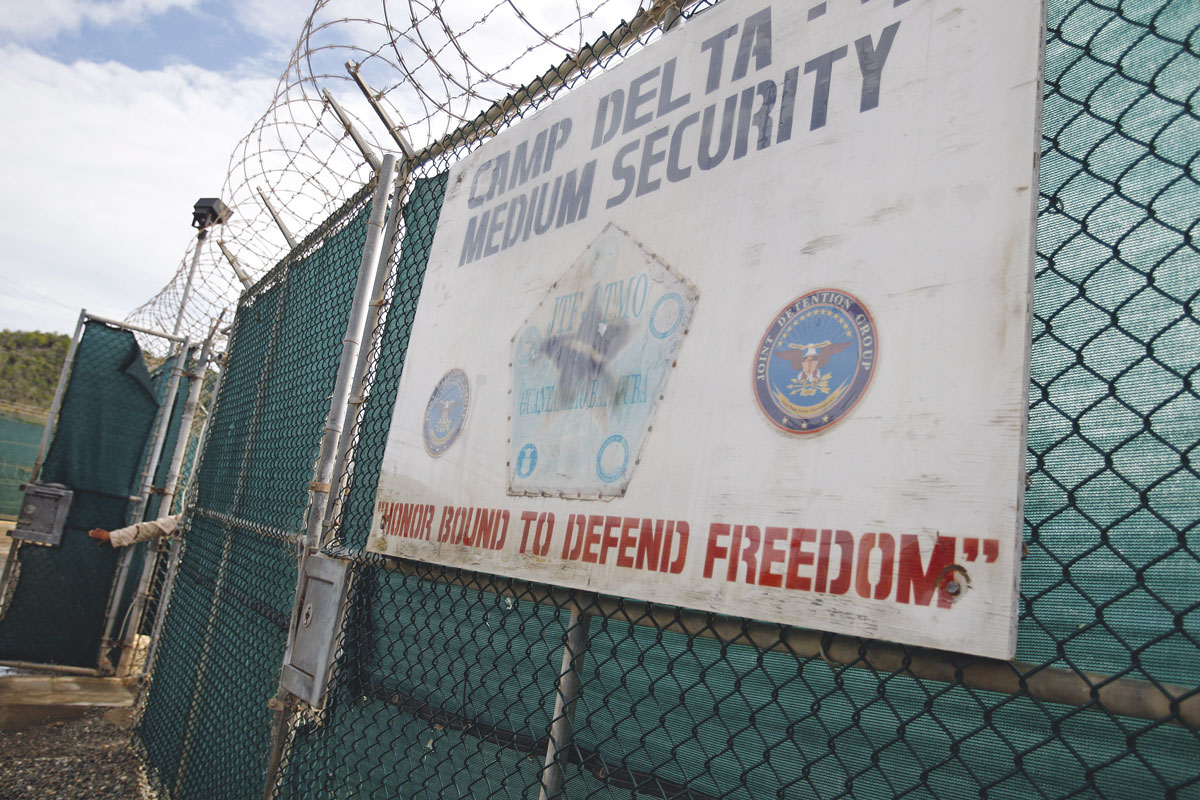 Americans are furious with Athens because the SYRIZA government passed a law which allows one of Greece’s leading terrorists, executioner of American diplomats to be released from the jail (where he is currently serving a life sentence) and be under house arrest, verified by a electronic tag under the provision of the new law based on disability problems.

The American and the British reactions were extremely tough as the Greek initiative is interpreted to be a serious offense to the United States of America. They claim that the terrorists who killed American diplomats must die in prison, full stop.

Discussing the matter with a friend in Washington, I understood that the Greek decision was a result of checks and balances between imprisoned terrorists and certain far leftist elements of Greece, close to the present government.

However, after some thought, the terrorist who was eligible for house arrest said that he decided to say in jail because he does not find it acceptable to wear an electronic tag as he was expecting total freedom.

That was a nice way out. Indeed, from the American reaction it was clear that while on house arrest (and without the protection that the high security prison Korydalos offers) anything might have happened. The easiest and most probable action would be to send to the released prisoner a platoon of US Marines for a brief visit and after a couple of days see a new video in YouTube showing the released prisoner making his daily walk in Guantanamo dressed in orange.

The question is whether Americans will stop there or if they will proceed further. The United States of America, is an Empire. Empires have two basic characteristics, efficient military power able to establish order all over the imperial territory from the capital to the most remote province and symbols.

To release, under any excuse, a life sentence prisoner who killed American diplomats, is capital offense as it is the humiliation of a significant symbol of the Empire and is not left without punishment.

As the law passed by the Greeks, which was made for reducing the number of prisoners especially those imprisoned for financial obligations, did not exclude terrorists, from what I learn Americans feel deeply insulted and certainly will not forget.

The total failure of the Eurogroup meeting in Riga last Friday and the intransigent stance of IMF towards Greece, seems to be only the beginning of the Washington message to the Greek government implying the Empires do not forget.