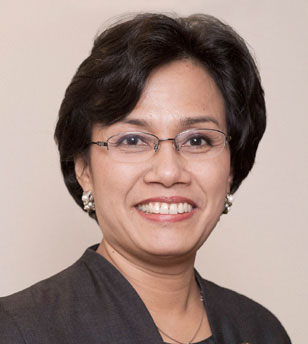 Managing Director and Chief Operating Officer of the World Bank, is a former minister of finance of Indonesia. 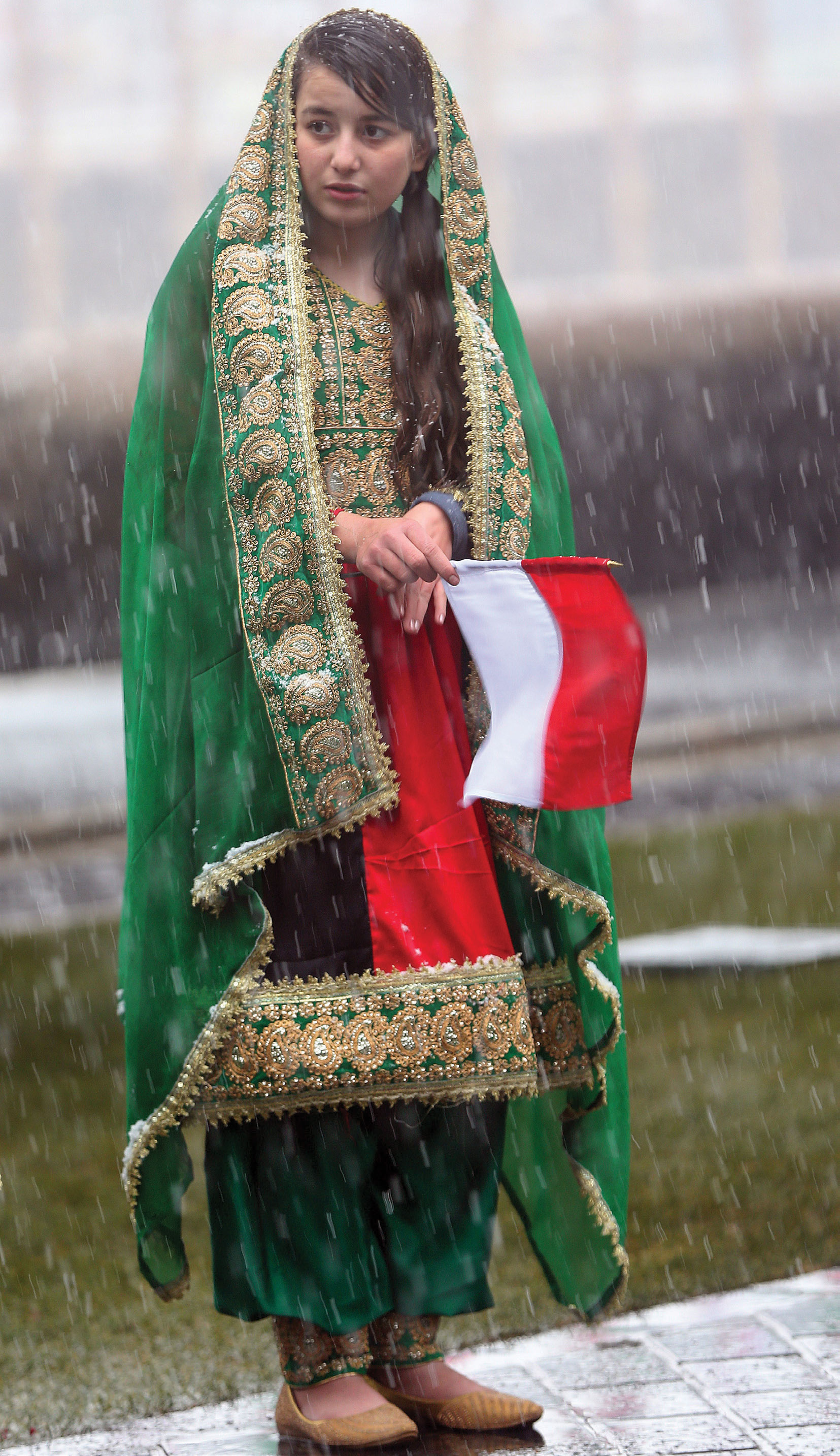 At the World Bank Group’s Annual Meetings in Washington, DC, in October, there was notable optimism in anticipation of an upswing in the global economy. The International Monetary Fund’s latest World Economic Outlook projects that global growth will accelerate to 3.6% in 2017, and to 3.7% in 2018. Not surprisingly, investment, trade, industrial production, and business and consumer confidence have continued to increase in several key economies and regions.

Indonesia intends to capitalize fully on this upswing. In 2017, it consistently posted a respectable growth rate of around 5% – better than most emerging economies – owing to increased investment and consumption, and a recovery in exports, partly owing to the pick-up in commodity prices. In fact, exports are becoming an increasingly reliable third engine of growth for the country.

Better still, Indonesia’s macroeconomic indicators are sound. The country is experiencing solid growth in new jobs and real wages, and low and stable inflation of around 4%. Moreover, food prices are steady, consumer confidence is strong, interest rates are low, and the exchange rate has remained consistent. Domestic and foreign direct investment have been picking up, too, thanks to increased infrastructure spending.

These positive trends have added momentum to ongoing reforms. After all, the best time to mend one’s roof is when the sun is shining.

Accordingly, President Joko Widodo’s government is pushing ahead with key measures that will create a strong foundation for higher long-term competitiveness. And alongside structural reforms, we are pursuing prudent fiscal and monetary policies, with our sights set well beyond the horizon. The proof of Indonesia’s progress is in the pudding. Indonesia has gained growing international recognition, with three major rating agencies having issued the country an investment-grade credit rating. According to an OECD/Gallup poll, 80% of Indonesians have confidence in the national government – the highest among all countries surveyed.

Moreover, Indonesia’s standing in the World Bank’s “Ease of Doing Business” ranking has skyrocketed 34 places since the current government took office in 2014. Owing to its improved business and investment climate under President Joko Widodo’s leadership, Indonesia has been named a top-ten reformer.

Toward the end of 2017, the Indonesian parliament approved a robust 2018 national budget, which aims to boost confidence further, increase productivity, and enhance the country’s competitiveness. For the past three years, the government has pushed hard to invest in the future by closing the country’s infrastructure and human-capital gaps. The new budget will continue that work by increasing investments in both areas to unprecedented levels.

Even more than our natural resources and strategic location, our people are the most precious assets of all. As the world’s fourth most populous country, Indonesia has a large and vibrant young workforce that will fuel inclusive growth well into the future. Indonesian millennials are more connected, creative, and confident than any previous generation. They are our future entrepreneurs, job creators, professionals, civil-society leaders, and taxpayers. And they are already competing vigorously in the digital economy, where technological innovations will continue to introduce new opportunities and challenges.

The next generation will have to start preparing today for the jobs and opportunities of tomorrow. To that end, the government has placed special emphasis on investments in human capital. More than 20% of the 2018 national budget is allocated for education and vocational training; and another 5% is dedicated to the health sector.

Furthermore, the government is providing support for the country’s poorest and most vulnerable communities. Through social safety nets, cash transfers, cash-for-work programs, and other innovations, we are lifting people out of the vicious cycle of poverty. The government’s flagship “Indonesia Pintar” education program will ensure that around 20.3 million school-age children stay in school. The “Indonesia Sehat” health initiative is expanding access to basic health services for the masses. And large-scale microcredit programs have been introduced to kick start local economies.

With more than 17,000 islands spread over three time zones, Indonesia is the world’s largest archipelago. Fortunately, ongoing investments in infrastructure will leave the economy more interconnected than it has ever been. As logistical costs fall and efficiency improves, we will likely see the emergence of new growth centers beyond the main islands.

Lastly, the government is working hard to strengthen Indonesia’s institutions. We have introduced a comprehensive tax-reform plan to make collection more effective, and to broaden the tax base. And we are taking steps to ensure financial inclusion, and to improve trade and investment policies, all of which will fuel competitiveness.

Any businessperson or investor who overlooks Indonesia risks missing out on the opportunities offered by a global economic success story. As a member of the G20, Indonesia is the largest economy in Southeast Asia, and on its way to becoming the fifth largest economy in the world by 2030. When Indonesia thrives, everyone benefits.

Indonesians are doing their part to contribute to the dynamism of East Asia. As the Indonesian economy continues to gain momentum, so, too, will the current government’s efforts to establish a strong foundation for the future.