Donald Trump: Pitting Russia against China, and the dangers to the European Union 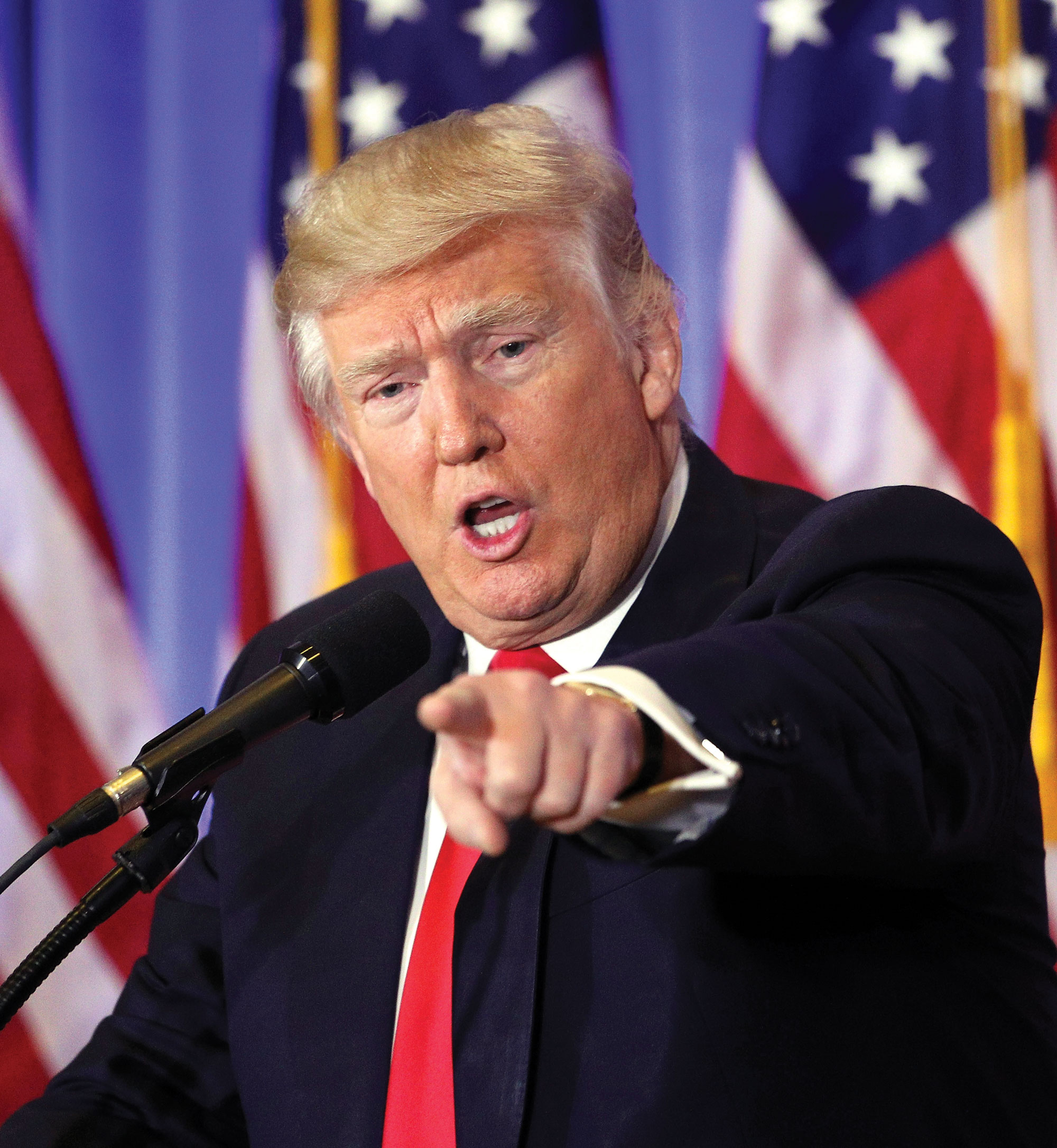 Donald Trump is going to be President in just a few days.

This is a state of mind and new reality we in the European Union will all have to live. Most will get used to it and some will even profit from it. This is what the European Union’s Member States and in particular its executive, the European Commission, need to understand.

The Trump election has further polarized the global landscape, re-defining and redrawing the map of power-relationships. Indeed, in this new reality, the EU and most of it’s leaders, whether heads of state and government, or indeed the leaders of its institutions, have taken a back seat, being mere observers rather than actors. The exceptions are limited to Germany and France, and will be re-measured after their national electoral battles this year.

As it stands, there are three global superpowers with supreme nuclear capabilities. They are the United States of America, Russia and China.  Though France’s arsenal is quite large, they currently lack the leadership capable of “pushing the button.”

As to the European Union – at the moment it is neither global nor a superpower. Through the unending crises, the EU may have achieved to have a seat at the table, but its voice is not as loud as it once was.

Indeed, while the EU Institutions dominate and define changes within their scope and field of view, they fail to perceive the tectonic changes happening in the world chessboard.

They were unable to foresee the result of the UK referendum vote.

The election of Donald Trump to the White House, although simple to anticipate with focused political logic for the few whose world-view was not polluted by messages of media and sponsors, was missed.

The teams of European Commission President, Jean-Claude Juncker, European Council President, Donald Tusk, and outgoing European Parliament President, Martin Schulz, all missed it. Not to mention heads of state and advisors throughout the European Union. Indeed they may have been more soft-spoken about Trump if they had predicted such an outcome. This uncertainty of political futures, continues today, and remains the reason the European Commission still today is not confident of what is going on with the United Kingdom.

Donald Trump will change the geostrategic balance among the three global superpowers with the purpose of returning jobs to the United States. He will attempt to get American factories and manufacturing back from China and he may succeed. This is the Trump way. Instead of turning America into social America, he will be trying to give people jobs; a politically Republican approach.

To do this, Trump needs the support of Russia. To get the American industrial base back from China, Trump must shift international attention, sanctions, and economic embargos from Russia to China.

If Trump manages to successfully build an understanding of mutual interest with Russia, the next step will be an embargo or more likely significant levy and increased red tape on Chinese products in the USA (and Europe) on the basis of human rights violations of Chinese workers.

There are two elements to take into consideration.

China has accumulated in its portfolio, large amounts of US government bonds. In practical terms, for Trump it means nothing. When a bondholder asks to collect on such bonds from the US Treasury, Trump will be printing dollars to pay back to the Chinese. Indeed, the US dollar is not based on the gold standard any more and thus it is not guaranteed by the US government but rather by … God. This is clearly stated in all American banknotes, “In God We Trust.” So the Chinese who paid real money for papers, will be giving up the papers for real, freshly-printed paper dollars!

Such a development in the future: an alliance with Russia and equivalent of an embargo to China will no doubt upset the world financial balance. The real losers will be the American establishment, which having realized what comes next has already entered into a phase of crisis management.

The world has entered into highly unstable times and Europe is sitting over quick sand. This may absorb the entire European construct in no time without any warning; a small, minor random event will be enough. A butterfly can flap its wings in Beijing, causing a storm to tear Europe apart.