President and CEO of Sterling Business School in Kyiv, Ukraine 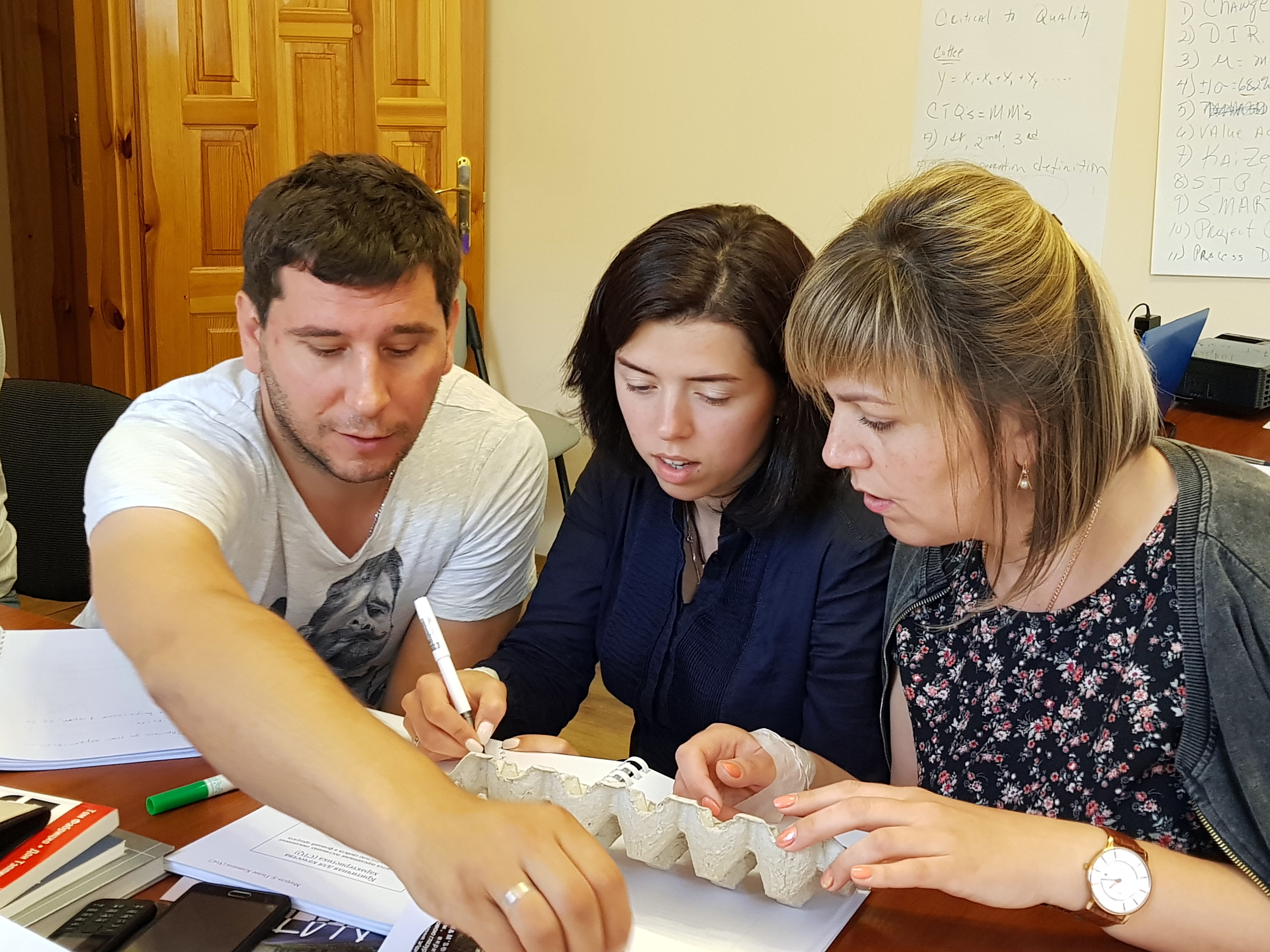 When discussing the development of business in Eastern Europe, frequently the conversation revolves around the economic progress, or lack thereof, in the former Soviet satellite states of Central Europe and the Baltics.

When the conversation turns to the other former Soviet republics, Ukraine, Belarus, Georgia, and the others, the question is usually about IMF, EU, and World Bank aide programmes and the degree to which “corruption” will impede progress in those places.

Having spent the better part of the last 20 years working in Ukraine, Russia, and other states that once made up the Soviet Union, I can tell you that this discussion belies the real progress, that with a bit of good fortune, could propel Ukraine, and other former Soviet republics toward true economic success.

Ukraine is still an oligarchy.  Oligarchy is the worst form of distorted capitalism conceived by man.  In such a condition, if an “oligarch” doesn’t show interest in a certain economic sector, nothing happens in that sphere.  At least, that’s how it appears at first glance.

For 12 years, our business school, Sterling Business School in Kyiv, in partnership with Rowan University in New Jersey, has been focusing on revolutionising local Ukrainian business management systems through the introduction of the world standard Lean Six Sigma system – also known as the Toyota Production System.

Local Ukrainian entrepreneurs – big and small – have come to the realisation that in spite of oligarchy and other systemic obstacles, if Ukraine is to survive, and thrive, it is on the back of local businesses that economic progress will ride.  And it is the local business community that is coming to grips with the fact that if they are not competitive according to world-class standards, then all the European or American trade association agreements will be meaningless.

I can point to many successful case studies where local enterprises have invested in Six Sigma training, changed their perspective, and have modernised their management approach to achieve a high level of process improvement.

However, this past week I had the opportunity to work with a unique group of managers – a group indicative of just how deep the desire to reach world management standards has penetrated Ukraine. The group that we certified as Lean Six Sigma Green Belts was a charity based organisation.  Not just any charity, but in this case, it was the Roman Catholic Church based charity Caritas-Spes, the arm of Caritas International in Ukraine.

Why is this group and this charity unique? Caritas-Spes is not some high overhead, mega-donor charity with private jets, and lavish HQ’s.  Sure, they have some serious donors.  But, Caritas-Spes is a grassroots, in the trenches organisation with dedicated and committed staff operating on a barebones budget based on collections and the sale of religious articles.

However, they too realised that to be “successful” in the modern global economy, they need to be efficient, process-oriented, and waste-free to be attractive to further donations and deliver services to their clients as lowest cost possible.

The bulk of Caritas-Spes’ work in Ukraine is focused on children’s summer camps for Catholics, non-Catholics, conflict refugees, orphans, and children with disabilities.

The organisation’s senior managers realised that something needed to change in the way they operated.  Globalisation affects everyone and everything, so they bit the bullet and put aside time to travel deep into Ukraine’s Carpathian Mountains for five full days to struggle to better understand their processes, and identify waste and inefficiencies in their operations.

In the end, all eleven candidates were certified. Father Victor Simon, the Secretary-General of Caritas-Spes, who also certified during the training said, “We owe it to the children who we serve to use the donations as wisely as possible, with an absolute minimum of overhead, and a maximum of resources delivered to the children of Ukraine.”

Valeriy Zabidovskiy, Caritas-Spes’ Chief Accountant said, “We are looking at all our operations now with a new perspective.  We are going to apply the process analysis tools we took from the training, and revisit all our operations to make them as efficient and as lean as possible.” Pavlo Loskutov, also from the finance department added: “In the final analysis, the business of Caritas is to deliver love to our country’s children in the most cost-efficient and effective manner possible.”

That is what is happening at the grassroots in Ukraine.  That is the good news in the fog of regional conflict, archaic state structures, and oligarchic capital strangulation. Caritas-Spes is not alone.  There are many such enterprises in the country that over the last decade have taken steps to do what they themselves can do, become world-class operations.  In that time, Sterling Business School has certified over 1,000 Six Sigma specialists.

When the desire to execute change penetrates to the level of charity organisations like Caritas-Spes, we know that Ukraine’s highly talented workforce is taking a step up and not waiting around for a handout.