Delta will not increase stake in Alitalia 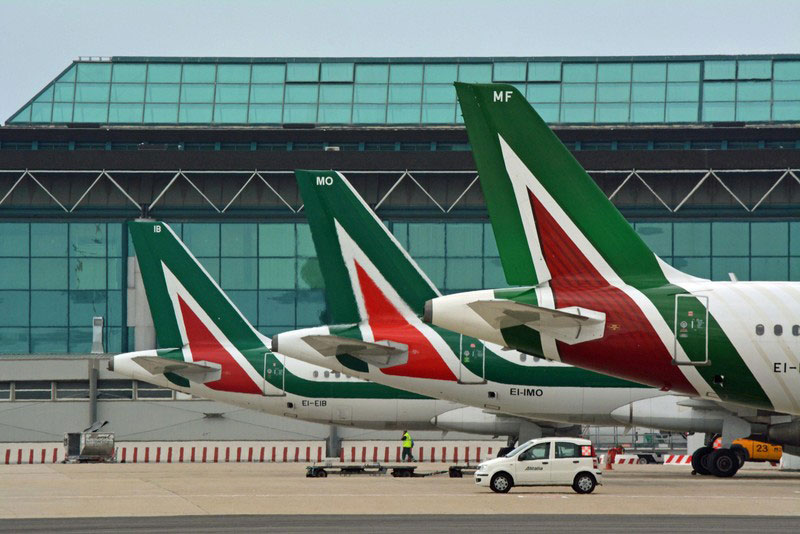 Despite competition from Lufthansa, Delta Airlines will not increase its proposed stake in a consortium that is to restructure Italy’s national carrier, Alitalia. In a statement on Monday, the US carrier reiterated its offer of a €100 million for a 10% stake in the venture.

“Delta is continuing to work with Ferrovie dello Stato (FS) and Atlantia and it can confirm that it is ready to invest up to 100 million euros for a 10% stake in Alitalia,” a spokesperson told the Italian public news agency ANSA.

Delta is not budging. The state-controlled Ferrovie dello Stato (FS) rail group and motorway group Atlantia have joined forces for a first of its kind multi-modal transport consortium that will relaunch the country’s national air carrier. But Delta is not willing to commit further in a state-controlled consortium.

Economy Minister Roberto Gualtieri called on Monday for a “credible industrial plan,” underscoring the strategic role of Italy from a touristic and commercial perspective.

On October 17, the German national carrier Lufthansa expressed an interest in buying a stake in Alitalia. Lufthansa favours a solution that will give private shareholders majority ownership. Lufthansa’s entry in the consortium would be mutually exclusive to Delta.

Alitalia has been run by special administrators since May 2017.

Alitalia’s cash reserves stood at €310 million in September and the company needs a cash infusion to prepare for next year’s peak summer season. This autumn a number of airlines closing down due to luck of credit has been surging across Europe: Thomas Cook, Adria, Aigle Azur, XL and earlier this year, WOW, Germania, and Flybmi.