A deeper look into the €300m missing from the Budapest metro 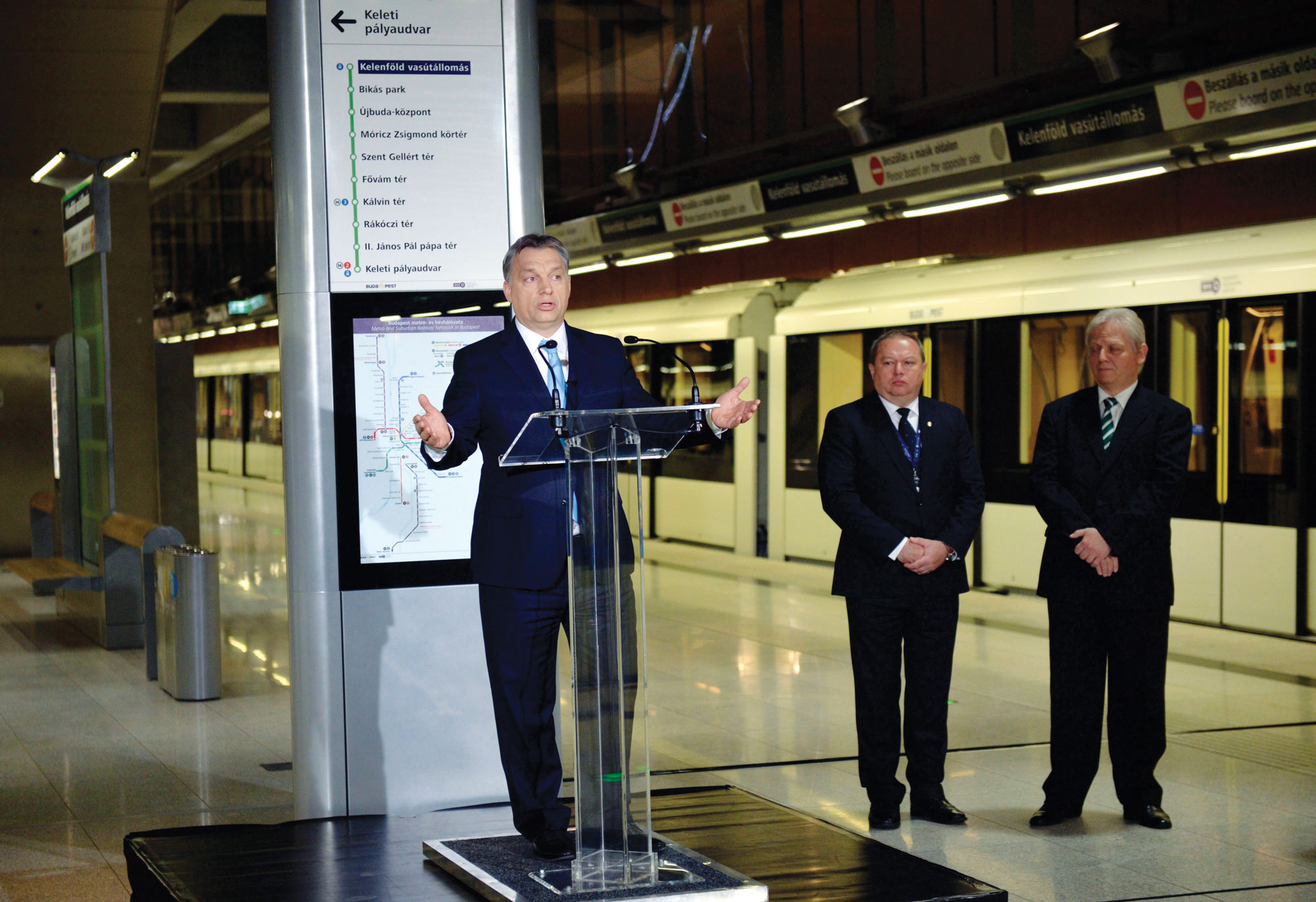 Viktor Orbán, the outspoken Prime Minister of Hungary, was in Brussels last week. His visit coincided (quite a coincidence) with the evaluation by the European Commission’s services of a confidential OLAF report, dated December 6, 2016, which found that an amount of €228 million from the Budapest Metro (line 4) project which has been co-financed by the European Union should be recovered from European regional policy authorities. A further €55 should be returned to the European Investment Bank.

An EU source confirmed to New Europe that the investigation of the European Anti-Fraud Office, OLAF, recommended the recovery of the sum of €228m. The source said that the Commission is currently assessing the information with the Hungarian authorities. Once the Hungarian authorities send their feedback, a final decision on the possible recovery will be taken by the European Commission.

While a recovery would not be unusual for a European Commission co-financed projects, the context of those involved in the maladministration of the project might carry additional weight – and present an additional layer of conflict of interest. Indeed media reports that Hungary’s chief prosecutor’s office is carrying out an investigation into a political figure connected with carriage procurement for the M4 line.

The implications and political backlash could be severe, as according to a second New Europe source that has intimate knowledge of the dossier, someone “very close to Orbán ” may allegedly be involved in the wrongdoing. The source also noted that the amount that was misallocated was in excess of €300m.

Orbán was in Brussels to give a speech at the Konrad Adenauer Stiftung and participated in the Executive Committee Meeting of the Centrist Democratic International, where Orbán is one of the vice-presidents. Before the CDI meeting, Orbán met Joseph Daul, President of the European People’s Party. Asked whether Orbán had any meetings with EU officials on the issue of the metro, a spokesperson for the Hungarian Permanent Representation said that Orbán “had no other meetings”.