Has dealing with Pride and Prejudice become a challenge for media?

President of the Belgian section of the Association of European Journalists and writes this in his personal capacity. 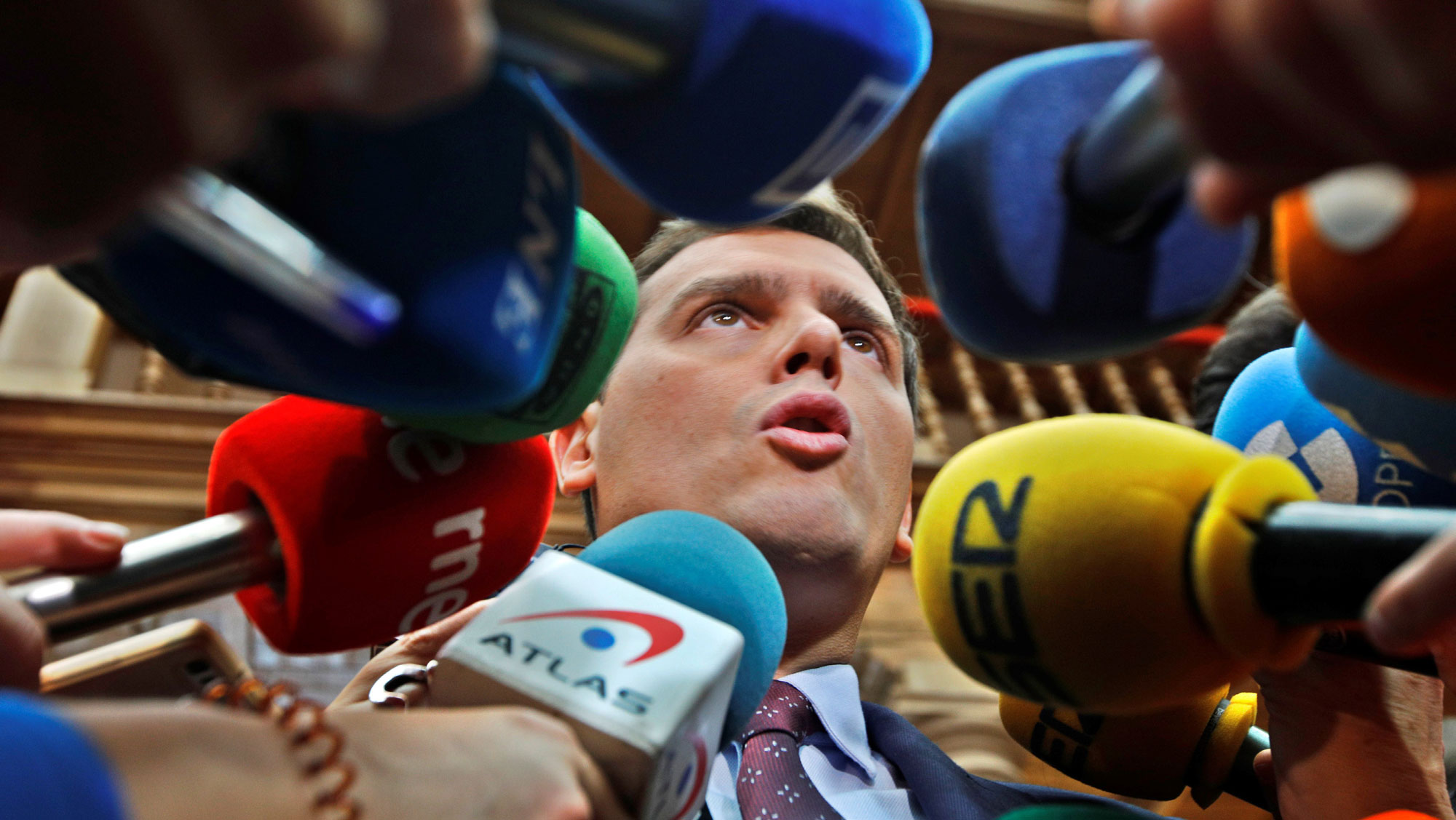 A most moving event in 2017 was when a crowd in Manchester, after   a minute’s silence to honor the memory of 22 people killed by a terrorist bombing following the concert given on May 22 by US singer Ariane Grande in the Manchester Arena, spontaneously began to sing the Oasis song ‘Don’t look back in anger!’ Touching is also the comment given to The Guardian’s reporter by the lady who struck a Capella the first notes of the song that was taken up by the crowd:

“I love Manchester, and Oasis is part of my childhood,” she told the Guardian. “Don’t Look Back in Anger – that’s what this is about: we can’t be looking backwards to what happened, we have to look forward to the future.”

In 2017 mostly angry voices expressed in separatist votes (Catalunya most explicitly), politics of nationalists, shooting incidents, terrorist attacks, populism …. came more eminently to the forefront.  One essential element in nationalism in European tradition is to revisit the past, to look back and to capitalize on anger that comes out of a lack of recognition.

“In traditional media we try to explain, to see differences, but we have more difficulty in understanding it.” It is the interesting point of view Charlie Beckett from Polis, media think tank of London School of Economics(LSE), defends in an interesting article http://blogs.lse.ac.uk/polis/2017/08/28/journalisms-new-mission-understanding-the-human/ .

In his eyes the journalism produced is still very self-referential. This view offers indeed a possible explanation for the difficulties many correspondents encounter to understand e.g. the success of Trump in the USA, the Brexit vote, the AFD success in Germany, and so much more that is emblematic for what is happening today in (international) politics. For Beckett there is a huge amount of innovation out there with news brands moving onto new platforms such as Instagram or Whatsapp to reach out to where the public are having their conversations and getting their information. But even when it is done well the primary motive for this engagement is short-term commercialism.

Connect the user to your content in the hope they stick around long enough to sign up for a subscription.  The danger exists that, though journalists see the potential advantages of understanding what is going on in the streets of our cities and in our communities, media give in to a certain spirit of business that is pushing to understand people and their data first and only as consumers, not as the more complex persons they are. New evolutions in big data and their use risk making us, humans, objects rather than subjects, a reduction into figures and statistics for whom algorithms preselect what is healthy, nice and so much more that exists to make us attractable and unique.  Big data was the buss word that is to stay also in 2018 central in further trends in the media and beyond.  As all innovations throughout history it carries opportunities and risks that impact on our living together and the way we interact. But are journalists conscient enough of the impact data-gathering has on the way they are functioning? Do they not stick to much in their own way into pride and prejudices on the job?

Some among them do and stay within their professional bubbles, but as far as the work flow permits it, journalists in their majority, driven by what is essential for a journalist, maintain curiosity and openness to what is happening, reporting on it while it is happening.  They really are trying to adapt in the fast changing media environment, as far as working conditions are permitting them to take the necessary time to do so.

As the Responsible Data Community mentions on its website https://responsibledata.io : “In one way or another, all data are shaped by people and their decisions. How we treat data, how we think about what it tells us (or what it doesn’t), how we choose what to collect and what not to collect all have impacts upon people.” This is certainly a case to be considered by media companies and even more in 2018 as on 25 May 2018, the General Data Protection Regulation (GDPR) will take effect in all member states of the European Union. This regulation was designed with the idea to give control back to citizens and residents over their personal data, and to create a uniform data protection law across member countries.

Journalists need to consider how to reinvent the profession in becoming more and more some kind of news brokers working in team with designers, artists, IT specialists and other creative technicians to bring people the news, the visuals and the stories they deserve. It was part of the discussion AEJ Belgium organized with Gert-Jan Bogaerts of Dutch public broadcaster VPRO  in Vilnius on the occasion of the AEJ congress in Vilnius on big or thick data, still to be consulted on www.aej-belgium.eu .

Looking to the future is readiness to open your mind, “to stand up beside the fireplace” as in the song of Oasis…