Cyprus, the island sinking in waste 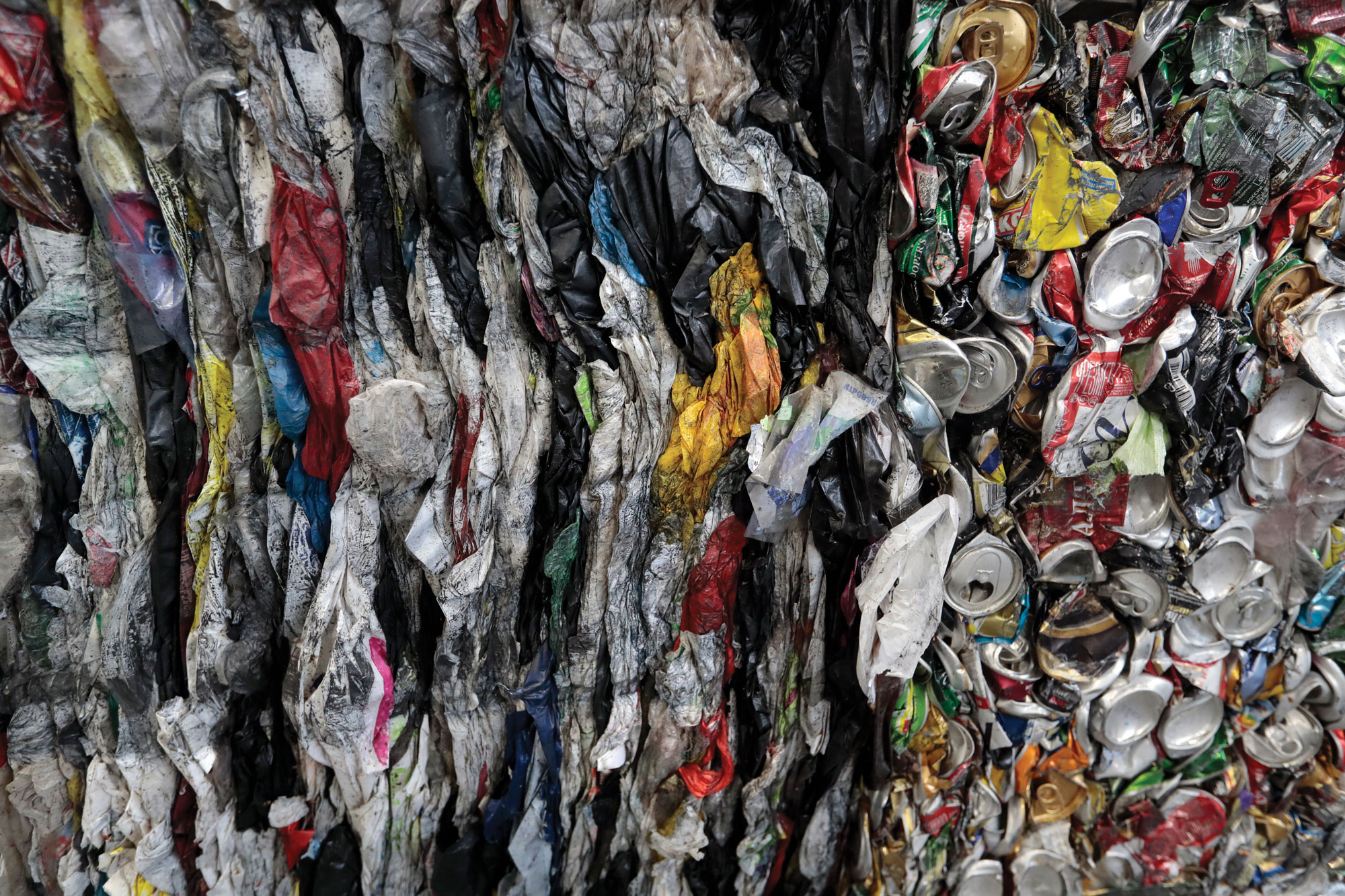 Cyprus, the island of Aphrodite, as myth has it, is often described as the crown jewel of the Mediterranean, with pristine waters and year-round mild weather have been powering the ever-expanding local tourism and real estate industry for decades. On top of that, a booming services sector, combined with the stability that Eurozone membership offers, has elevated the island’s living standards to one of the highest in the world. If one adds recent significant offshore natural gas discoveries and a key geostrategic position, Cyprus seems to be in a rather enviable position.

The Turkish occupation of one-third of the island’s territory badly mars otherwise dynamic prospects. However, there is another wound that threatens the future of the island, this time self-inflicted: catastrophic waste management.

Its environmental record places the island nation at the negative end of every scale. Cyprus produces 640 kilos of municipal waste per capita per year, coming third to Denmark and Malta, far higher than the EU average of 482 kilos. That could be explained if the burden that tourists add is taken into account. However, it is not waste production that demands a justification: that is the cost of the galloping tourism industry. It is what comes after that in the waste management process, from collection to reuse, recycling and disposal.

Cyprus recycles only 16% of its municipal waste, compared to an EU-wide 46%. According to the most recent Environmental Implementation Review, the European Commission’s monitoring mechanism in the field, published last April, Cyprus will all but certainly miss the institution’s target for municipal waste recycling, set at 50%, which is required to be achieved by 2020. What is equally, if not more, alarming is the country’s landfill disposal record. 76% of all municipal waste is disposed in landfills, more than three times higher in comparison to the European average of 24% and well below the 10% target set by the European Commission for 2030. When it comes to circular or secondary use of waste, Cyprus fares equally bad: only 2.3% of the waste produced is reused, compared to an EU average of 11.7% in 2016.

What is more worrying is that little progress has been made. Despite the fact that there are some areas in which progress has been noted, this year’s report by the European Commission is scathing: “As in the 2017 EIR (the previous Environmental Implementation Review, published in 2017), there is currently no overarching policy framework for the circular economy in Cyprus. Policy and funding measures and other means of promoting the circular economy still largely depend on co-financing through the European Structural and Investment Funds (ESIF).”

Among the systemic failures, the extensive operation of landfills is the greatest cause for alarm. Two of the largest sites, Kotsiatis and Vati, were closed down by the authorities at the end of February this year, after operating for 30 years. The Kotsiatis site was initially expected to cease operations by the end of 2009.

This ten-year delay caused significant friction with the European Commission, which ordered that both sites needed to be shut in 2013. As a result of the failure of the Cypriot authorities to comply with the decision, infringement proceedings were initiated in May 2017, with the government facing fines of up to €30,000-a-day, only to be given another short grace period following the visit of Karmenu Vella, the European Environment Commissioner, in October of the same year.

“The definitive closure of the illegal landfills in Vati and Kotsiatis is part of the government’s broader environmental policy to reduce the uncontrolled disposal of waste in landfills and its proper utilisation and is an obligation of the Republic of Cyprus in the implementation of the European directives for management of waste,” the ministry said in an announcement in early February.

It is certainly a step in the right direction. However, one wonders whether the closure has solved the problem or has simply transferred those elsewhere? Was it only a strategy to buy time? Unfortunately, there is evidence that this might be the case. Waste previously disposed at the Kotsiatis site, which mainly served the capital Nicosia, has been redirected to another site, the Koshi plant in Larnaca. The Koshi plant, however, only receives domestic waste.

According to the plan, non-domestic waste was to be transferred to eight green spots, which have yet to be opened. More than that, at a press conference in March, the municipal authorities of Nicosia have warned that the cost that has resulted from the transfer is unbearable: waste management costs have risen to €6.7 million, from less than €1 million, since the closure of the Kotsiatis facility, the authorities alleged. Importantly, they fear that both non-domestic and domestic waste will end up being disposed in illegal sites, in the absence of solutions and soaring costs.

Elsewhere on the island, the problems continue. Less than two weeks ago, Ayia Napa mayor Yiannis Karousos filed a complaint with the police over the operation of illegal sites in the area, warning of the dangers the phenomenon poses to public health.

What is to be done? The dilemma cannot simply be between closure or continued operation. There is little point in closing down sites, other than to temporarily blind-side the European authorities if the problem is transferred elsewhere.

What is needed is a serious approach by the European Commission. The environment is not a secondary issue anymore, as certain Member States still like to consider. It is the issue of our future and environmental violations will be soon characterized as crimes against humanity.

Kassandra wishes to all readers a nice vacation, at a peaceful, clean place. Kassandra will come back to you after the summer, upon return from Costiera -which despite being in the south of Napoli is surprisingly clean- and will continue with details on a deplorable Cypriot bravery, at the expense of EU taxpayers’ money. Just to give you a clue, the protagonist in this episode is the Chief Controller of the Republic, an independent institution provided for and warranted by the Cypriot Constitution!