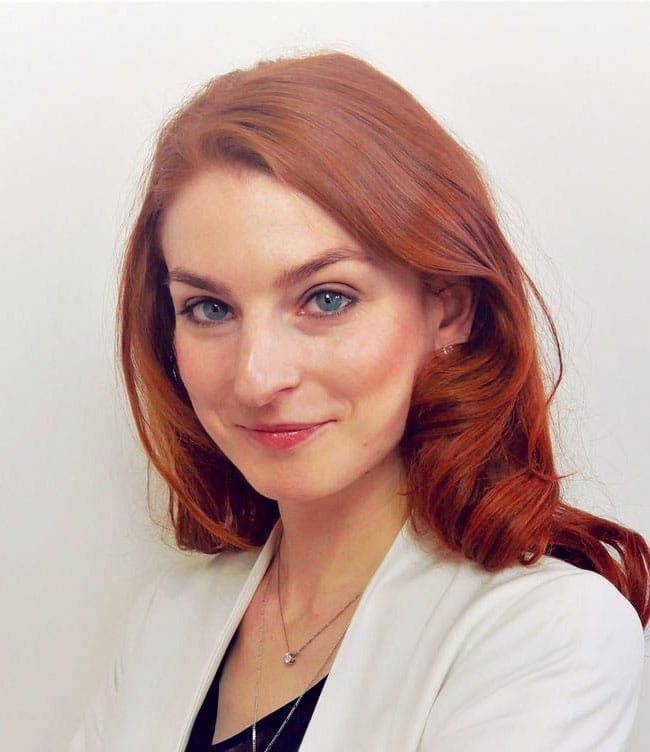 Brussels-based senior policy analyst at the Center for Data Innovation 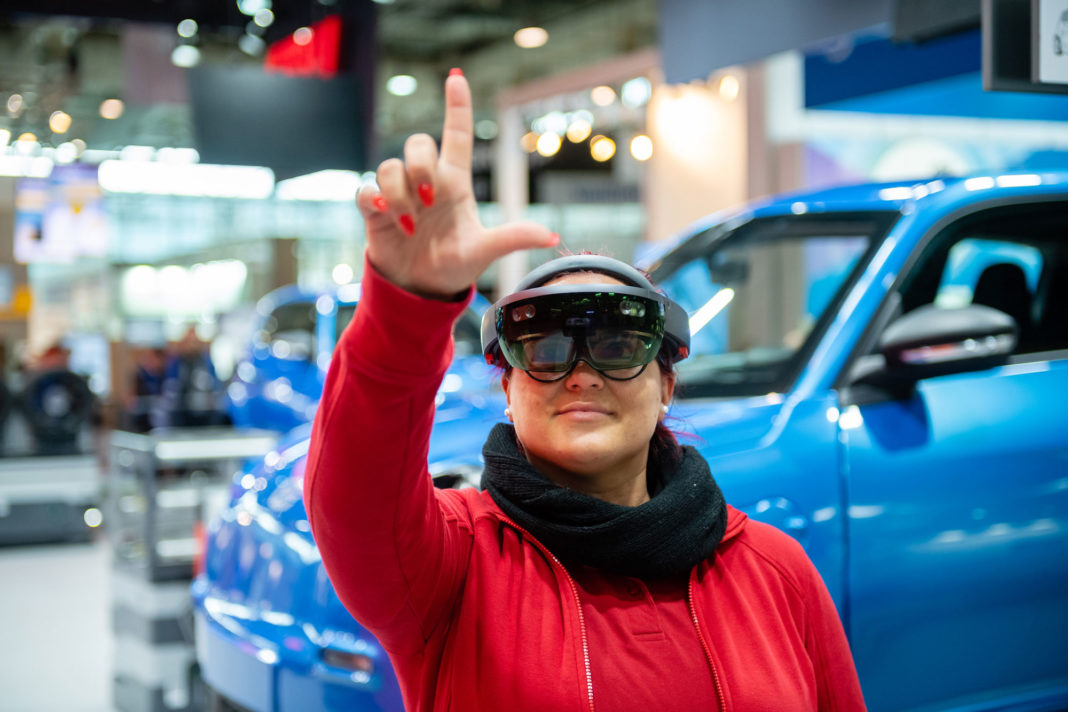 “You can have your AI as soon as I have my gender-balanced society,” Margrethe Vestager, the Executive Vice President and Commissioner-Designate for Competition and Digital Policy, recently proclaimed before the European Parliament.

Vestager’s comments speak to concerns that artificial intelligence will perpetuate a further gender bias in society. From this perspective, algorithms reinforce discrimination when they produce results that differ significantly in accuracy across different demographic groups. Since machine learning systems often train their models on data that reflects real-world bias, many like Vestager are concerned that AI will perpetuate stereotypes.

While bias is a valid concern, is this the right response? Should Europe postpone the use of AI for decades until bias is eliminated, not just from the technology, but from society?

The answer is clearly no. In fact, AI can be a helpful tool for improving social fairness and gender equity i in Europe.

First, AI can help identify and correct for human bias in society. For example, Disney recently started using an algorithmic tool to analyze scripts and track gender bias. Using a machine learning tool, the company could compare the number of male and female characters in scripts, as well as other indicators of diversity such as the number of speaking lines attributed to women, people of color, and people with disabilities.

In another example, companies are increasingly using AI in employee recruitment not just to speed up processes by screening and filtering the most relevant applications, but also to ensure decisions are not driven by unconscious biases by the human recruiters involved.

EU policymakers should also understand that it is not always a problem if algorithms perform differently across different demographics. For example, a women’s shoe store may use an algorithm that favours showing online ads to women over men to reduce its advertising costs.

Second, where algorithms generate biased results, policymakers should encourage the development of de-biasing tools that can make AI more impartial. For example, gender bias may appear in word embeddings—the association between two words, such as “woman” with “nurse” and “man” with “doctor.” Researchers have been able to effectively reduce gender bias in AI systems using different techniques, such as by resampling data. And many companies have developed open source tools to understand and reduce algorithmic bias, such as Microsoft Azure’s Face API, Facebook’s Fairness Flow, and Google’s What-If.

Including more women in the AI workforce would likely accelerate efforts to address gender bias and ensure women share in the benefits from AI. Ideally, companies should employ more diverse teams of developers and engineers to prevent cultural bias from entering systems inadvertently, and to ensure datasets do not include irrelevant or over- or under-represented elements. Unfortunately, companies adopting AI acknowledge that sourcing and retaining AI talent isa top challenge, and only 22 percent of the users on LinkedIn with AI skills are women -currently most AI experts are men.

EU policymakers should prioritize advancing digital skills among female students by integrating data science and computer science courses into school curriculums, particularly at the secondary school level, to inspire more women to gain interest in these fields. Policymakers should also foster an AI-friendly culture by initiating awareness-raising campaigns that articulate more clearly the value that AI and related digital technologies offer, and by encouraging educational institutions to organize more interaction between technology businesses and students. Making AI more attractive to women can expand the EU talent base and accelerate growth of the industry.

Finally, EU policymakers should update regulations that make it difficult for companies to gather enough data to improve their AI systems and innovate with solutions to tackle biases. Incomplete datasets can distort an AI system’s reasoning. Collecting useful data without fear of breaching rules will be critical to ensure algorithmic decision-making fosters social fairness. In addition, opening up the public sector’s data and expanding authorizations to use them can ensure companies have broader and safer access to higher-quality datasets. As one promising technique to tackle bias is the use of synthetic data to train algorithms on more diverse and reflective datasets, EU policymakers should encourage member states’ statistical agencies to release more of such data while protecting data privacy. They should also encourage the public and private sectors to collaborate on developing more inclusive data sets.

No technology is perfect, especially in its early stages of development. The job of policymakers is not to ban technology until it becomes perfect, for that is the path to technological stagnation. Rather, given the potential of AI and other emerging technologies both for societal and economic prosperity, policymakers should work to reduce harms while also enacting policies to improve their benefits and promote their long-term acceptance.

Building a fairer EU not only includes but depends on AI. This means working towards expanding diversity into teams creating algorithms, facilitating business access to more and richer data, adapting regulations to accelerate the adoption of AI, and, by increasing investment in AI, encouraging companies to develop methods that improve bias detection. Europe will not achieve greater social fairness and competitiveness in the digital economy by portraying technologies such as AI as inherently discriminatory. Instead, encouraging AI development will support efforts to reduce bias.