A conversation with Helmut Kohl

A Journalist, and Adjunct Professor in History of communication at European University Nicosia. 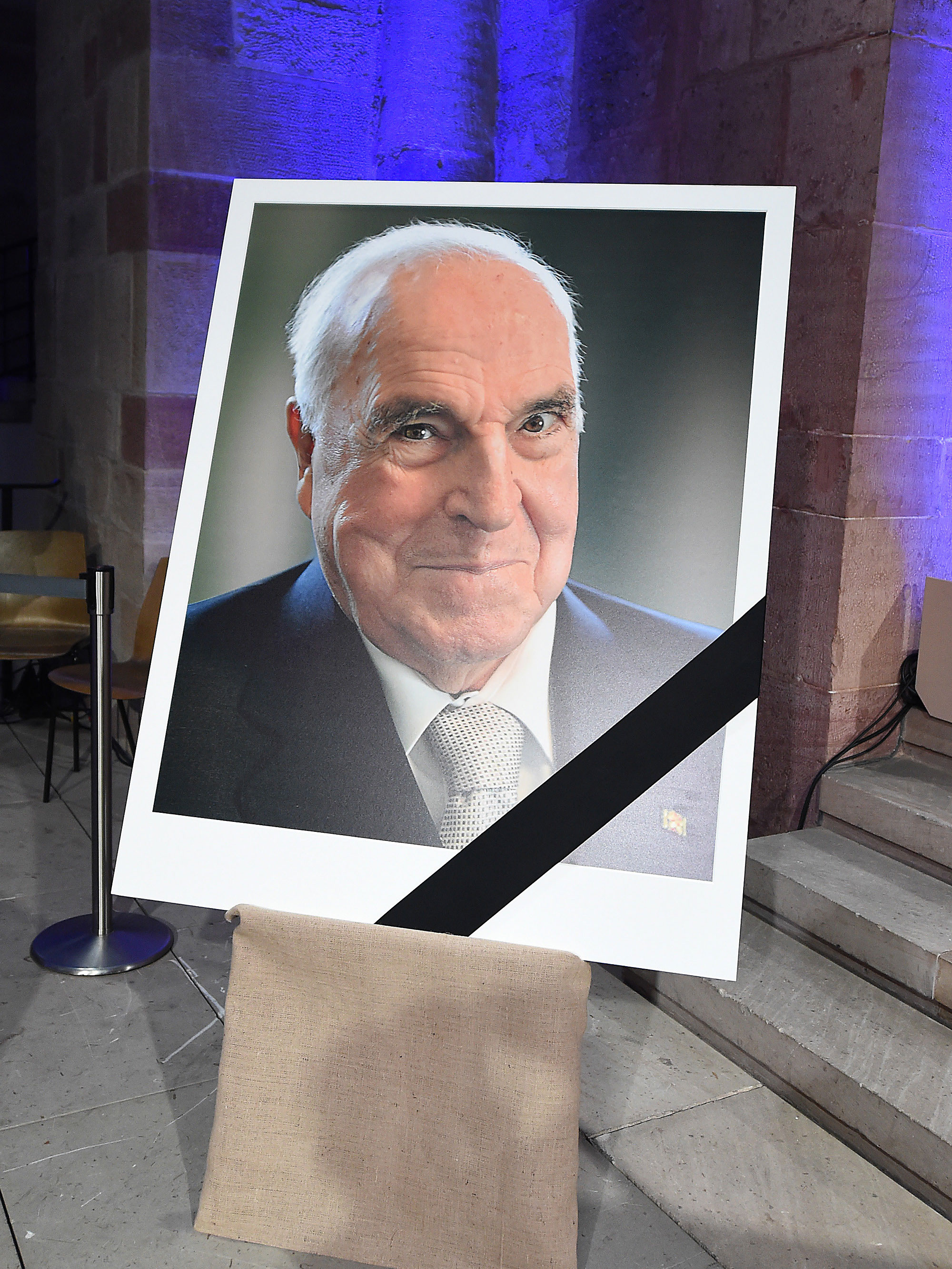 “How hard has it been to convince your people on much needed reforms, especially on decisions concerning crucial issues?” I asked 15 years ago the Chancellor Helmut Kohl during a private dinner at the European People’s Party Summit where we attended with the then Vice President of EPP and subsequently Prime Minister of Greece, Kostas Karamanlis.

“The first two years it was always hard” he replied.

If I were lucky it would take at least two years for the people to understand what I intended to do. Even for the unification of Germany I was ruthlessly attacked. In all my political decisions, time was needed for everyone to understand the benefits for the country. At the beginning the press, the people and my political adversaries were all against me. As long as I endured and did not back down, my political decisions started to pay back and the results justified them. In any case the first two years were always crucial. That was the time needed for everyone to understood it was the right one.”

These are more or less the words Kohl used at a time when he had already withdrawn from political action. He was elected Chancellor four times. That adds up to 16 years living in between hammer and thorn. He influenced European decision making like no other leader.

A few years ago I was fortunate to meet one of his personal friends, a person who travels often to Greece and is a top executive in the German automobile industry.  I asked him how did the late Chancellor assess the situation after the economic crisis. He replied that he was more concerned about the stability of the European infrastructure. His statement was reported on all the German newspapers at the time: “I will not allow them to destroy the Europe we build with so many sacrifices”. Unfortunately he was not able to act on it…

Going back in time, during our private dinner 15 years ago, he had explained why things have changed so dramatically: “The old guard of European leaders we have all lived through war. We know, thus, that we have to do everything in our power to avoid it. To do so you have to make mutual compromises. You also need to understand one another, the problems of each one and to respect our differences”

The Europe of Kohl, Mitterrand, Adenauer and De Gaulle had no room for herd mentality like the one we often see today. Central bankers were not the ones who decided upon the social face of politics.

There was no room for nationalist racism from the part of the bigger countries towards the smaller ones, of the Northern countries to the southern ones.  Even if some thought of it they did not act on it. It was not recorded in the decision making of the then European Economic Community (EEC) or in the actions taken by the big European powers.

Nowadays the South is referred to in the newspapers of the Northern countries with the uncourteous label P.I.G.S. which includes the initials of all south European countries (Portugal, Italy, Greece, Spain). The acronym thus classifies the South as… pigs.

In February 2016, Holland and Austria decided to organize a summit with the participation of the Balkan countries concerning the refugee issue. The summit did not include the most prominent European Balkan country, Greece, and the one that is mostly dealing with the huge waves of refugees in the Aegean islands.

Hungary, Poland and the Czech Republic violating all the European agreements do not allow in their territories any refugees coming from Greece or Italy.

It is in the shores of Greece and Italy where millions of refugees either struck by war or in search of the promised land/of better living arrive in the European continent.  Once upon a time we all, more or less, felt as Europeans maintaining at the same time our pride, culture and history. We were assimilated by the participation in the common currency, the freedom of movement and the European vision. Today it seems that these ideals give way to petty interests. Many leaders, nowadays, are strengthless/powerless.

Instead of taking bold decisions and leading their people through harsh times they choose to follow a mob of populist, right wing extremists and in some cases even fascist elements. Those actions, though, lead Europe into becoming an appalling formation, one that, like a disease, kills itself.

Helmut Kohl, who died in 2017, was the last of those political leaders who lived during those difficult times where Europe was divided by war and not just economic inequalities.

He knew that politics is not just financial indicators but first and foremost it should include a good deal of social perception and sensitivity.  Did the vision of another Europe die with him? The Europe that so eloquently described one of the greatest political leaders of the 20th century Winston Churchill when he said:

“We hope to see a Europe where men of every country will think of being a European as of belonging to their native land, and…wherever they go in this wide domain…will truly feel, ‘Here I am at home’”

What happened to that vision? Where is that home?