Contemporary challenges and opportunities for our societies 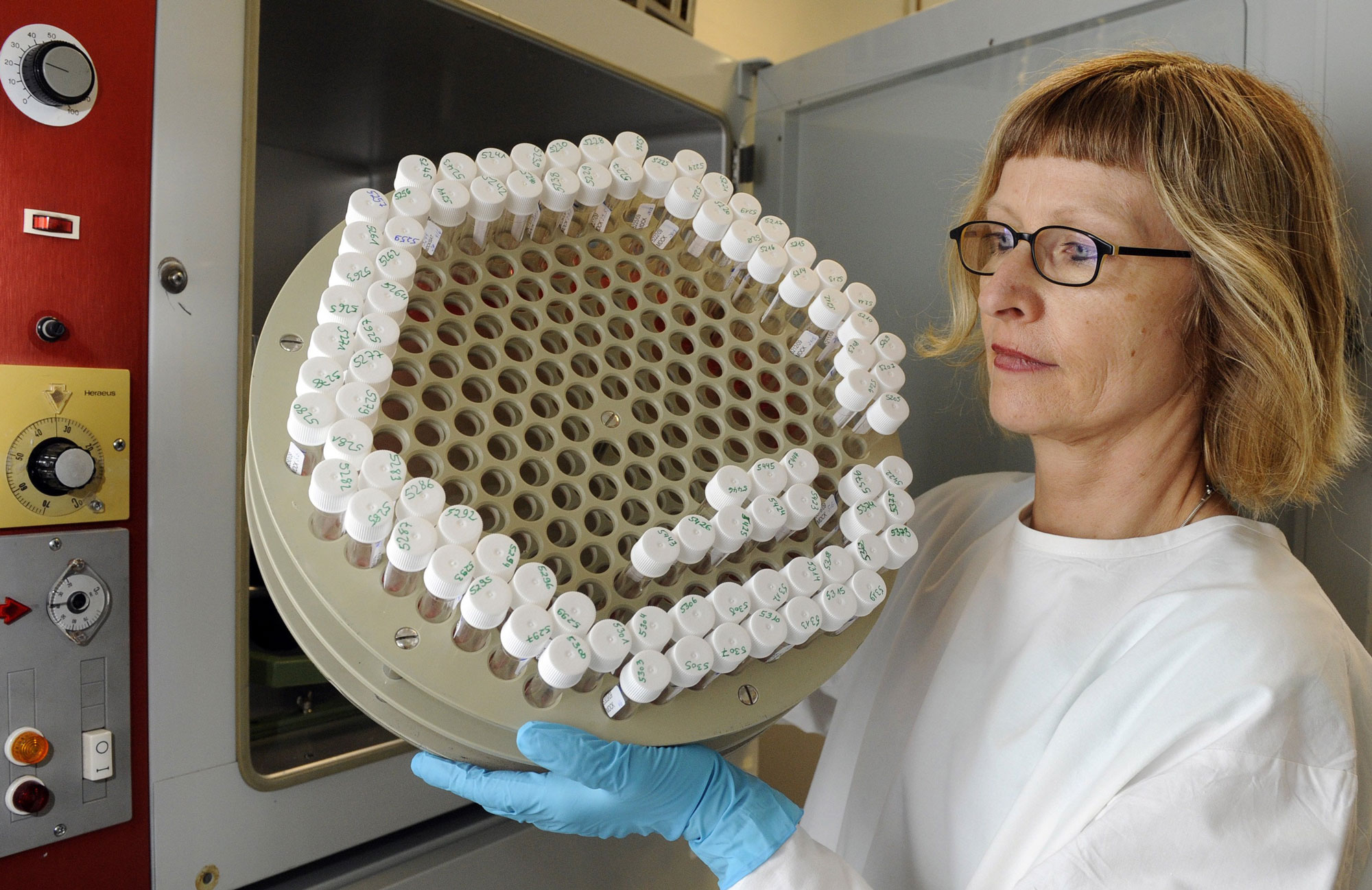 Our society is constantly changing. Some of this change is a result of the storm of crises we have endured in the past few years. Financial shocks, terrorism, refugees, and now the imminent departure of one of the EU’s valued Member States.

But some of the biggest changes in our lives are the result of the keenest minds working hard to give us fresh opportunities. These are the innovators, who can see a future different from today and who take it upon themselves to make that future happen. Tim Berners-Lee, the creator of the world-wide web once said: “When I invented the web, I didn’t have to ask anyone’s permission.” Instead he saw a need and he decided to make something that nobody had ever seen before.

This is the power of research and innovation – to create something where once there was nothing. Europe has an amazing opportunity to create its own future and its own change. However, first we need to overcome two problems – a political problem, and a technical problem.

The political problem is that in Europe we have lost the bond between people and science. The vast majority of articles on artificial intelligence are pessimistic and focus on the negative potential outcomes. The same is true for driverless cars. Critical innovations such as vaccines are now widely derided online, even while measles makes a comeback across Europe. For me, a techno-optimist, this is shocking.

Because this link has been broken, most EU leaders don’t talk about science or innovation. It is talked down as a priority. EU investment in research and innovation has fallen considerably behind other World Regions. The US alone invests €150 billion more each year, and without closing this gap, Europe risks becoming a passive observer of technological change.

The second problem, the technical problem, is that Europe missed the second wave of the internet.

Steve Case, one of the pioneers of the internet, argues that there are three major waves in digital technology. In the first wave, we built the infrastructure of the internet. Europe led this first wave with people like Tim Berners-Lee, and companies like Nokia, Siemens and Ericsson.

In the second wave, entrepreneurs built the applications on top of that infrastructure. This is the world of Google, Facebook, Uber and Twitter. This opened up many avenues for innovation and opportunities for society. To illustrate this, Robin Chase, CEO of Zipcar remarked that now “your smartphone can be your preferred mode of transport”. However, in this second phase Europe lost its edge and fell behind.

Now we are moving into the third wave. This is when the digital revolution finally moves to highly regulated sectors like health, energy, transport or finance. Here, innovation will focus on artificial intelligence, genetics, blockchain, and other highly complex science and tech challenges, at the intersection of the digital and physical worlds.

In this third wave I believe that Europe has a great opportunity to regain the initiative. Leaders and policy makers can do a number of things to help us to seize this opportunity.

The first will be to practice intelligent regulation. Jo Johnson, the UK’s research minister, told me a good illustration of this. He told me about the laws in the UK in the late 19th century, when cars first arrived on British streets. They were called the Locomotive Acts, and they required a man carrying a red flag to walk in front of cars that had more than one wagon. The analogy for bad, innovation-killing regulation is perfect. A man carrying a red flag, preventing progress. This must not be us. We need to be smart, to protect consumers, workers and competition, while not standing in the way of the development and uptake of new technologies.

Secondly, research and innovation profoundly affect our economy, our society, and our lives. We have to start to treat them with the seriousness that they deserve, and to put the discussion at the level of Heads of State and Government. Strong talk should be backed up by strong investment – for fundamental science, for market-creating innovations, and by using public loans to attract private money.

Finally, we also need to restore the sense of purpose that was once so central to publicly-funded science. John F Kennedy knew the uniting power of a common scientific goal when he launched the US’s quest to put a man on the moon. We all remember the Human Genome Project in the 90’s, and how it captured out imagination. It seemed incredible – to crack life’s great code, to understand the very core of our biological being and the cause of so much that ails us. Dr James Watson, co-discoverer of the structure of DNA, rightly declared it “a giant resource that will change mankind, like the printing press.” Fusion energy, the Human Brain Project, cracking the secrets of the universe in the Large Hadron Collider, and defeating climate change by invention and innovation – these things and more we can achieve if we concentrate Europe’s efforts. And if we are courageous in accepting the challenge.

Barack Obama once said: “Traditionally, wealth was defined by land and natural resources. Today the most important resources is between our ears.”  In this way more than any other Europe is truly rich, I see it every day in my role. Our society is bubbling over with great ideas, now we need to be serious about supporting them.