Conservatives have the solution to protect our environment

A Co-Founder of the US’ Tea Party Movement. 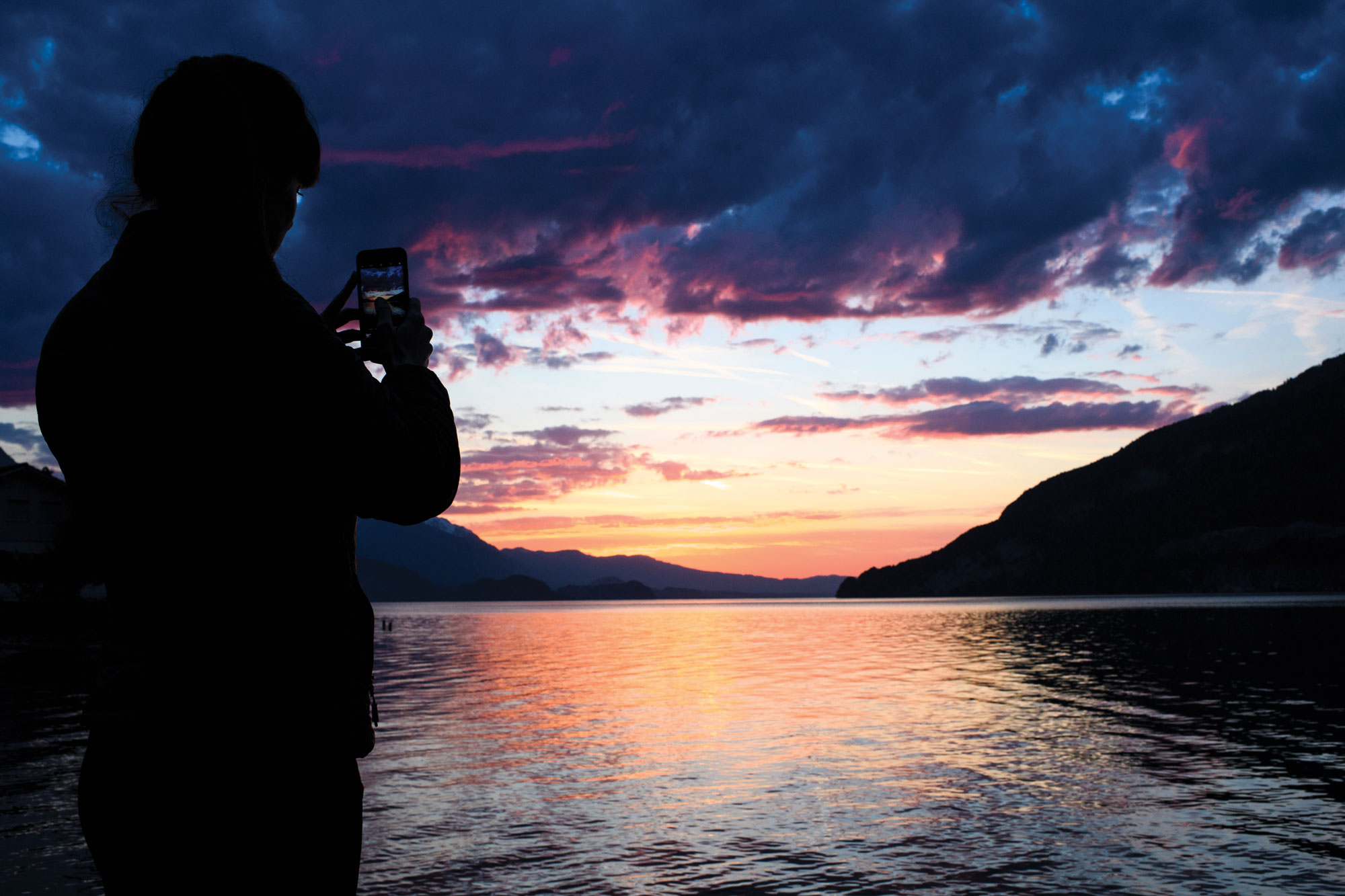 I am a life long conservative that deeply cares about protecting our environment, as do most conservatives.  I believe we all have an individual responsibility to protect the world we live in, conservatives just have a different approach, one that fixes the problem and doesn’t makes it worse.

The environmental clock is ticking but the regulatory solutions and mandates preferred by most liberal environmentalists it is like putting a small bandage on a haemorrhaging wound.  Regulation and mandates are not the solution they are an impediment.

Conservatives have the real solution to protecting the environmental world we all live in – it is called market driven innovation and individual liberty and the Alliance of Conservatives and Reformists in Europe will give proof to this at the Blue Green Summit II on May 24. One only must look at the telecommunications industry to see how market driven innovation has transformed communications technology and impacted our daily lives for the better.  Motorola received a patent in 1973 for portable cellular telephony. The first handheld mobile phone sold was a Motorola DynaTAC 8000X and it was sold on March 13, 1984. The purchaser paid €3,367.41 (€ 7,586.15 in today’s euro) for a mobile device nicknamed the “brick” because it was so heavy.  It took 10 hours to charge the phone for only 30 minutes of talk time.

Landline phones were still the dominant means of telecommunication because cellular technology had not advanced sufficiently to take the place of landline phones.

The telecommunication infrastructure existed primarily to support landline phones, so new infrastructure need to be built to support the new handheld mobile devices. It is not something that happened over night.

Of course, had the development of mobile phones gone the direction of energy initiatives in some European countries, landline phones would have been banned and the government would have mandated the use of mobile devices before the technology had advanced sufficiently and adequate infrastructure was in place to support the new handheld mobile technology. It would have caused widespread chaos, communication disruptions and skyrocketing prices.

The mobile phones we use today exist because free market-based competition spurred innovation instead of hindering it with excessive regulation or mandates by the government. Prices of mobile devices have plummeted because of competition and now almost everyone has a mobile phone.

We need to apply these same principles to energy by encouraging innovation in the clean energy technologies of the future, while, at the same time not turning our backs on the legacy energy forms we need now to deliver cheap, reliable power.  Look at how energy costs have risen in Germany because of Energiewende. It was enacted without thought given to the repercussions and the effect it would have on the people.

If countries would focus on providing an environment conducive to innovation and competition in energy, that would go much further in protecting our environment than self-subscribed mandates that have done more harm than good.

Imagine how fast we would reduce our carbon footprint if we moved from a mainly centralised power supply structure to more of a decentralised structure where electricity is generated locally in businesses, and homes. Individuals should have the liberty to be in charge of their own electricity generation needs and renewables can provide that if we allow a free market in energy to take over.  There is no doubt that free market innovation will eventually drive costs down and make renewable energy affordable for everyone.  It just hasn’t happened yet.

Moving to a more decentralised power generation structure is in the national security interests of our countries and most importantly, it also helps preserve the earth we live in for future generations of world citizens.